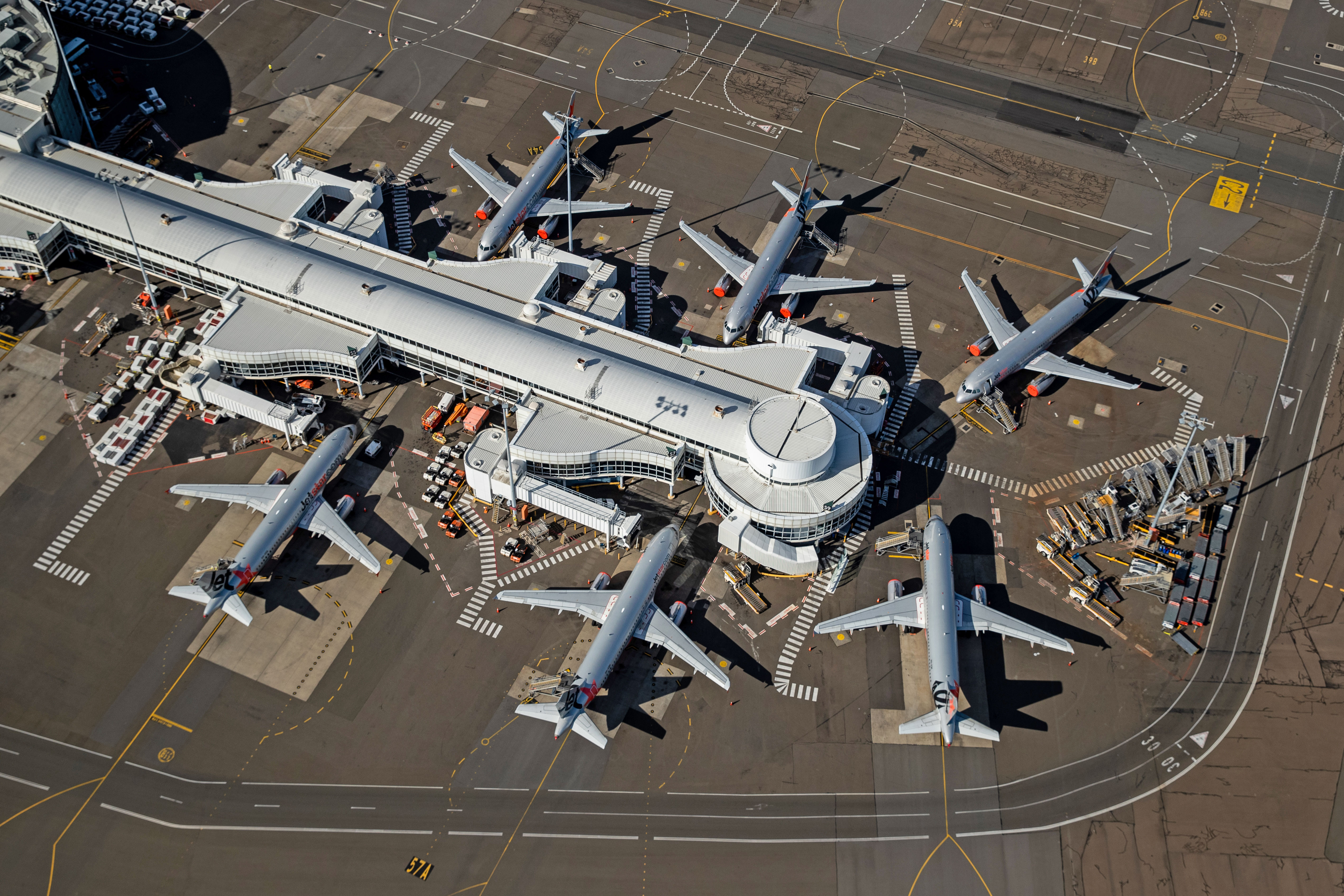 Grounded aircraft may be useful in reducing the high mortality rates of patients with COVID-19 on mechanical ventilation. That’s the idea behind a scheme proposed by a British company that makes diving equipment. It believes that planes could be emptied out and turned into specialized field hospitals and reduce the need for ventilators.

A peer-reviewed study, published April 22nd, found that the majority of COVID-19 patients who require mechanical ventilation do not recover. Researchers looked at 5,700 patients in the New York City area and learned that patients on ventilators had a mortality rate of 88.1 percent. Correlation is not entirely causation, however, since those people may have already been in poor health. Even so, the number of patients dying while on ventilators is a cause for concern.

Dr. Daniel Reynolds is founder of Lungfish Dive Systems, a Cambridge, UK-based company that makes scuba gear. “The question, for me, was that we haven’t run out of ventilators, so why are all these people dead?,” he said. After speaking with medical professionals, he believes that the issue isn’t COVID-19, but “organ failure through chronic hypoxia.” Essentially, a lack of oxygen in the bloodstream means that people’s bodies slowly suffocate to death over a period of days.

The issue is often compounded by Acute Respiratory Distress Syndrome (ARDS), inflammation of the lungs, which makes breathing difficult. “Their lungs are compromised to the extent that, even with a ventilator on pure oxygen breathing for them, it’s impossible to get enough oxygen.” Reynolds believes that the solution isn’t more ventilation but to make breathing easier for patients in respiratory distress. And for a person with expertise in diving and diving equipment, the obvious answer is a hyperbaric chamber.

Hyperbaric chambers work by increasing the pressure outside the body, and they’re commonly used to treat breathing-related conditions. First, the lungs work less to breathe because the air pressure is so much greater that air forces itself in. Second, at higher pressures, oxygen is more soluble, so every breath gets more oxygen into the bloodstream. And higher levels of blood oxygenation, according to the Mayo Clinic, can “promote healing and fight infection.”

“Hyperbaric oxygen [therapy] is known to reduce inflammation,” said Dr. Reynolds, which could mitigate the effects of ARDS, too. Unfortunately, hyperbaric chambers are not common and are only used in very specific medical and diving-related scenarios. “There are not anywhere near enough hyperbaric chambers to cope with thousands of patients,” said Dr. Reynolds. Since it’s impractical to quickly mass-produce these chambers, Reynolds and his team started looking for alternatives.

When a plane is in flight, it reaches heights where the air is very thin, and the air pressure is far weaker than at sea level. That means it’s doubly hard for a person to breathe at altitude, so planes are pressurized to near sea-level. Since planes aren’t in use, can already adjust their internal pressure and have oxygen routing capabilities, it’s plausible that they’d do the job.

Reynolds suggests having a series of beds inside the cabin, with medical professionals in attendance, just like a normal ward. There would be a 90-minute cycle in which the cabin pressure would be increased to between 1.6 and 2 atmospheres. During this time, each patient would be breathing high-pressure oxygen through a mask in the hope of improving their condition. At the end of each 90-minute cycle, the plane would be depressurized and staff and equipment could move in and out as required.

Dr. Gerado Bosco is a professor at the University of Padua, specializing in hyperbaric therapy and biomechanics. He is one of a handful of researchers waiting for approval to begin testing hyperbaric oxygen therapy to treat COVID-19 patients. In trials, his team would expose patients to different pressures in 90-minute cycles and examine their response. The hope is that patients find it easier to breathe, their ARDS is mitigated and their immune response improves.

He says that the plan to use grounded aircraft as hyperbaric treatment centers is “intriguing,” but that it’s far too early to comment. He does believe that, if the treatment is successful in trials, it may lead to a “tremendous decrease in ventilatory response.”

The International Hyperbarics Association has published information relating to a study from Wuhan, China. According to the report, which we have not yet been able to confirm, Dr. Zhong Yangling, treated five COVID-19 patients, two in critical condition, with hyperbaric oxygen therapy. All of them showed signs of hypoxia before the course started, and all five are said to have improved after the first two sessions.

A study is being prepared in the US, and Dr. Bosco’s Italian study is working in partnership with a Canadian trial led by Dr. Rita Katznelson at Toronto General Hospital. The latter has started a JustGiving page to get funding for the trial -- and hopes to raise $250,000 (USD).

As for the planes themselves, Technion University Aerospace researcher Neta Blum says it is possible to pressurize a cabin to up to 2.5atm if boosted by the pressure at sea level. She mentioned the one issue may be that repeated cycles of pressurizing and depressurizing the cabin could cause “fatigue cracks” in the plane’s fuselage. That may deter airlines from loaning their craft to the effort, especially if it renders them unusable in future.

But nothing can, or should, be done until the science -- which, at present, is pretty flimsy -- is properly tested. If those studies show promise, however, hyperbaric oxygen therapy may prove to be a vital tool in the fight against COVID-19.

In this article: Hyperbaric, Hyperbaric Medicine, coronavirus, Planes, Dr. Dan Reynolds, Dr. Gerado Bosco, COVID-19, news, gear, tomorrow
All products recommended by Engadget are selected by our editorial team, independent of our parent company. Some of our stories include affiliate links. If you buy something through one of these links, we may earn an affiliate commission.