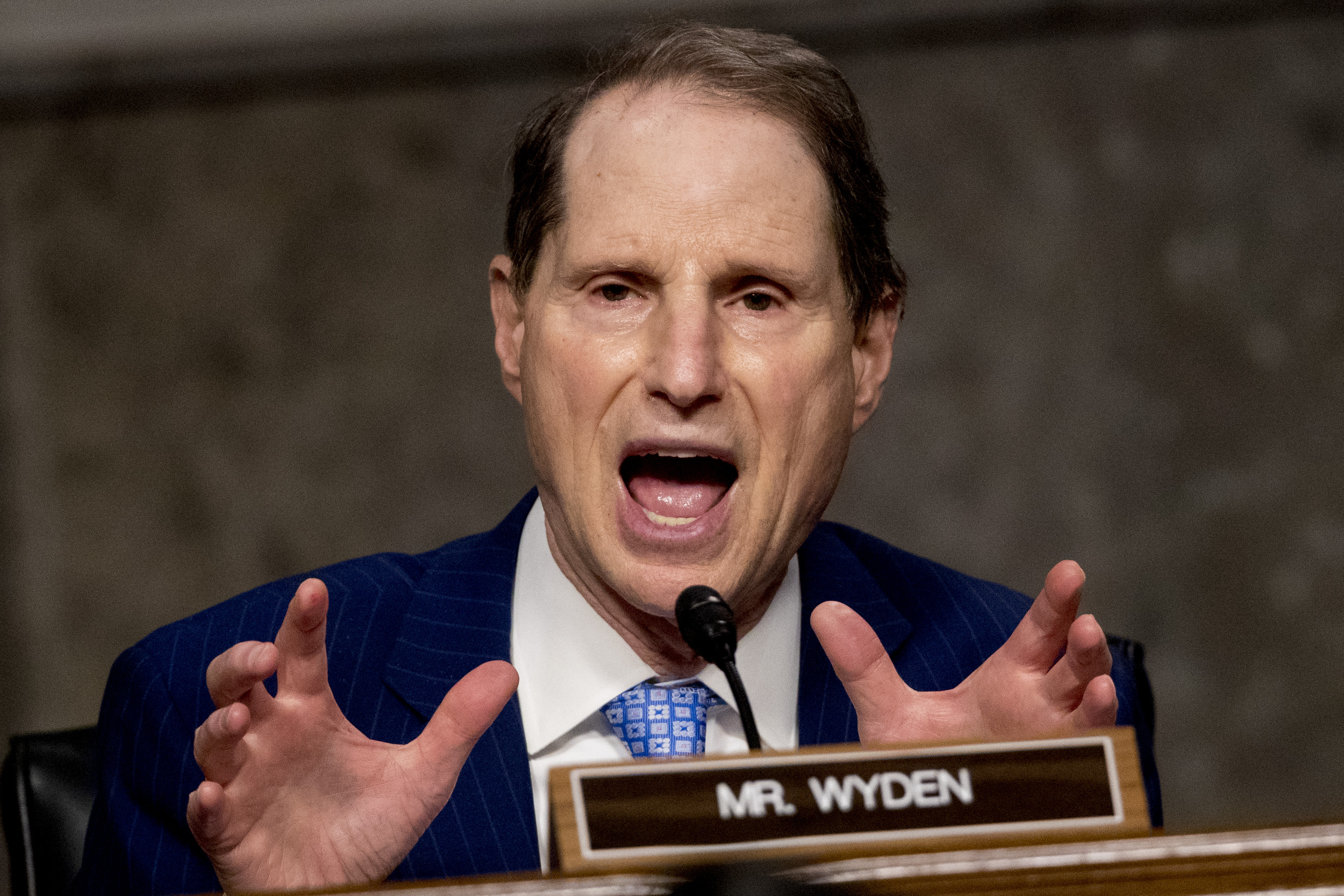 A group of Democratic lawmakers led by Senators Ron Wyden, Elizabeth Warren and Brian Schatz has called for an inspector general investigation into US Customs and Border Protection’s use of commercially-available location data to track American citizens without a warrant.

In a letter shared by the office of Senator Wyden, the group says CBP recently acknowledged it has spent approximately $500,000 on subscriptions to a commercial database of location data and used that information to track and identify individuals, but the agency would not disclose why it believes it can use that data without a warrant. Normally, the Department of Homeland Security, which oversees CBP, publishes a Privacy Impact Assessment when it considers implementing new surveillance technologies. Those reports detail the privacy risks associated with those new technologies. That’s not something the department did in this case.

In the same Senate call, CBP also didn’t comment on whether the Supreme Court’s 2018 decision on Carpenter v. United States applies to its use of commercially-available location data. The ruling prevents law enforcement agencies from obtaining cell-site information without a warrant.

"CBP outrageously asserted that its legal analysis is privileged and therefore does not have to be shared with Congress,” the letter states. “We disagree." The group wants the DHS Office of the Inspector General to investigate the practice and determine whether CBP is breaking the law. An aide for Senator Wyden told Motherboard CBP isn’t stopping its personnel from using the data only at the border either, and it’s buying information on people from all across the country.

The Department of Homeland Security’s use of location data came into the spotlight earlier this year when The Wall Street Journal published a report that said the organization had been buying and using location data since at least 2017. Law enforcement agencies like US Immigration and Customs Enforcement (ICE) that operate under DHS have reportedly used the information to source leads on illegal border crossings. In one instance, location data may have helped the agency find a drug-smuggling tunnel between Mexico and an abandoned KFC in San Luis, Arizona.

Venntel, the company the Department of Homeland Security buys the location data from, sources it from digital advertising firms that in turn obtain it from apps and games. In most cases, it’s information people consent to sharing every time they install new software on their phones. The problem is most don’t necessarily know the government has access to it as well.

In this article: location, privacy, politics, mobile, cellphones, location data, location services, ICE, security, gear
All products recommended by Engadget are selected by our editorial team, independent of our parent company. Some of our stories include affiliate links. If you buy something through one of these links, we may earn an affiliate commission.