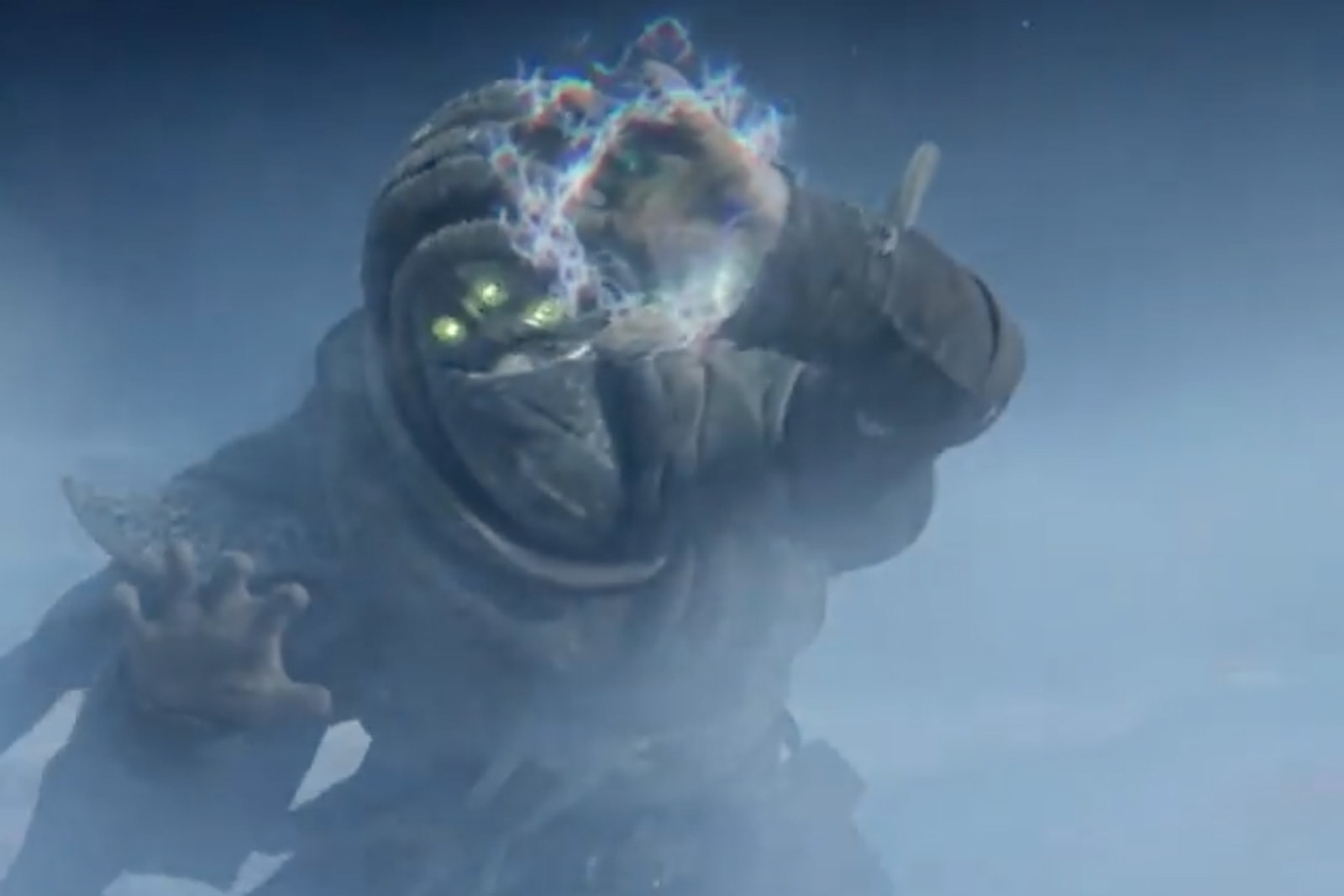 It’s about that time of the year when Bungie reveals the next major Destiny 2 update, and it’s clear that there are big updates in store. The studio has posted a private Instagram video that teases a reveal for the “next chapter” of Destiny 2 on June 9th at 12PM Eastern. There’s only a brief clip accompanying the news, but it already speaks volumes about what you can expect in year four of the shared-world shooter. Caution: there are some spoilers ahead if you haven’t played much of D2 and its Shadowkeep expansion.

The teaser shows Eris Morn, an ally and frequent doomsayer, searching in harsh weather on what looks to be Jupiter’s moon Europa. Morn is obsessed with the encroaching forces of the Darkness (looming ever since the first Destiny), and your adventures in Shadowkeep eventually took you and Eris inside a pyramid on the Moon that resembles the ominous Darkness ships teased at the end of D2’s original storyline. The Darkness is coming, and Eris may play a key role in dealing with it.

It’s not certain what the new storyline will mean for gameplay, although we certainly wouldn’t rule out missions on Europa. Whatever happens, it seems like the larger story arc of the Destiny saga is coming to a head — this may be a more ambitious update than Shadowkeep, at least in terms of narrative.

In this article: bungie, destiny 2, games, video games, teaser, destiny, video, news, gaming
All products recommended by Engadget are selected by our editorial team, independent of our parent company. Some of our stories include affiliate links. If you buy something through one of these links, we may earn an affiliate commission.