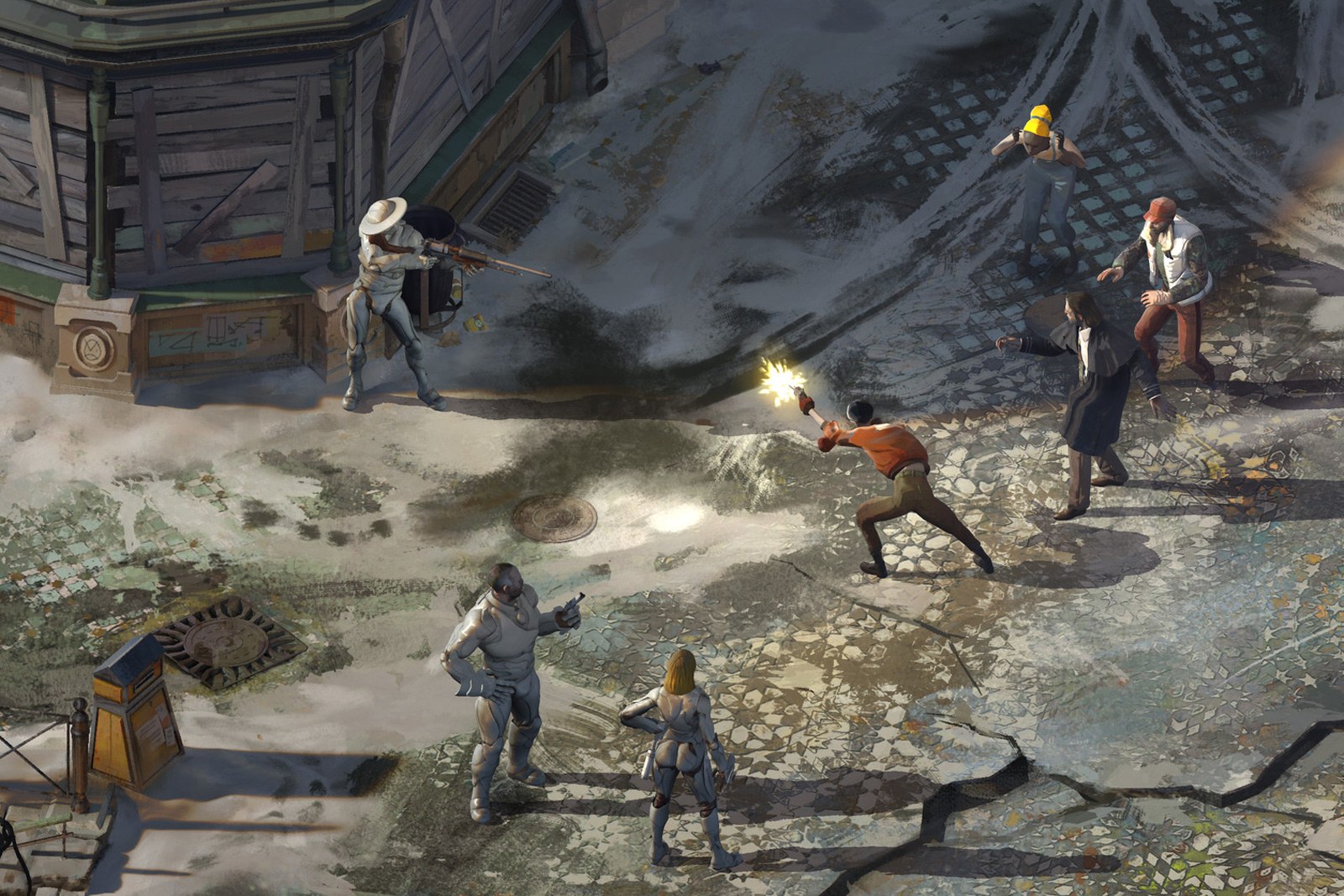 Disco Elysium has been a critical hit in the game world, and now it’s poised to reach a wider audience. Developer ZA/UM and production house Dj2 Entertainment have unveiled plans for a TV series based on the detective RPG. It’s still very early and doesn’t have a distributor or even a writing team, but Dj2 is meeting potential writers in hopes of pitching the show later in 2020.

The ingredients are there for a promising series, at least. DE revolves around a detective trying to solve a crime that could provoke a civil war. Dj2 is also the same production company that brought the Sonic the Hedgehog movie to fruition, and has has movies and shows in the works for games like Life is Strange and Sleeping Dogs.

Be ready to wait. Game adaptations tend to sit in protracted development cycles — just ask Sony how that Uncharted movie is going. If all goes according to plan, though, this could both please DE fans and show that game-inspired TV productions don’t have to be based on blockbuster titles.

In this article: Disco Elysium, dj2, dj2 entertainment, ZA/UM, games, video games, tv, television, news, gaming, entertainment
All products recommended by Engadget are selected by our editorial team, independent of our parent company. Some of our stories include affiliate links. If you buy something through one of these links, we may earn an affiliate commission.