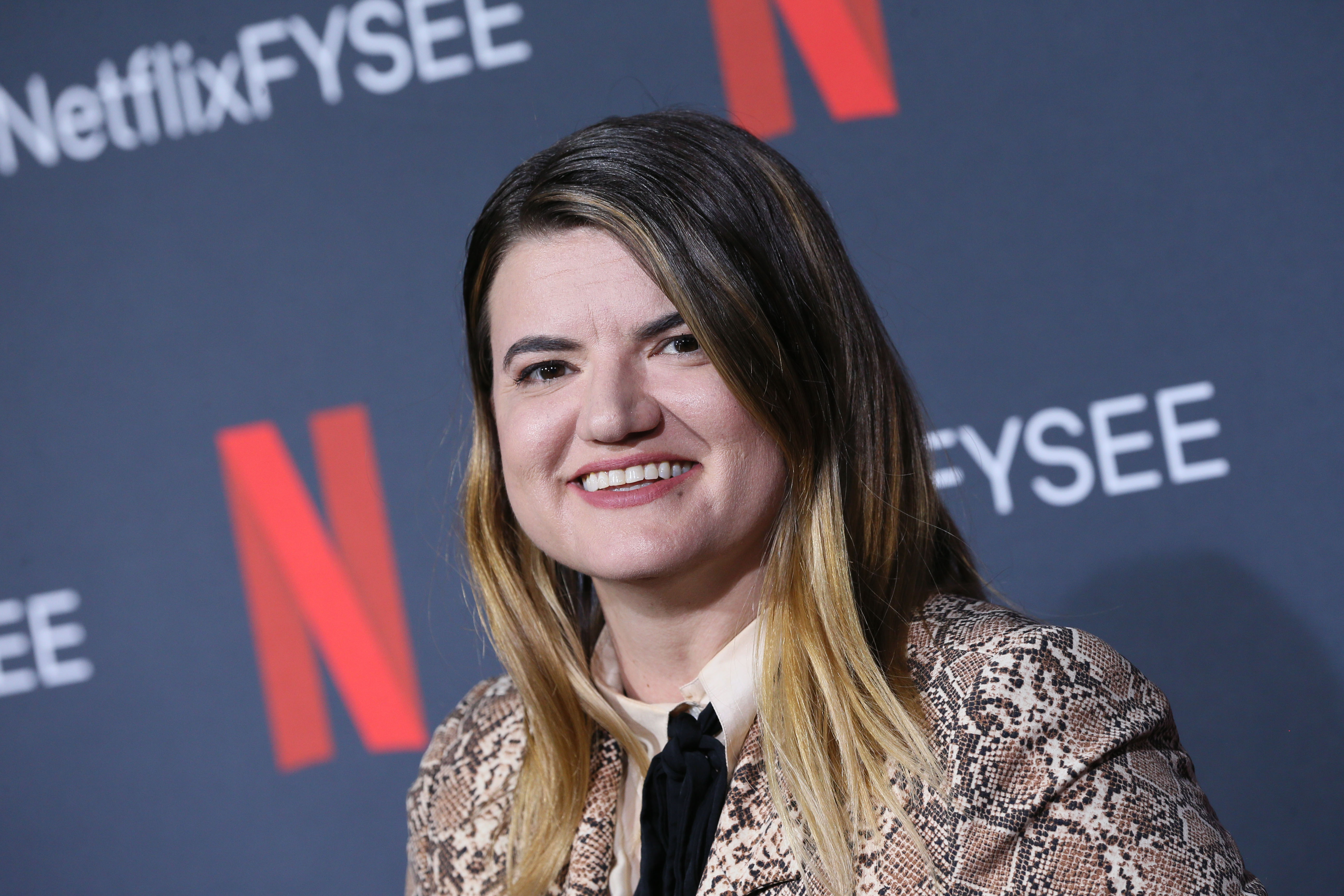 Disney is making the most out of May the 4th (aka Star Wars Day) beyond a Mandalorian documentary and streaming Rise of Skywalker. On top of a new movie from Taika Waititi, the company has confirmed reports of a Disney+ Star Wars series from Russian Doll co-creator Leslye Headland. The official news revealed precious little about what it entails, but did say Headland would be a showrunner, executive producer and writer.

The earlier Variety scoop claimed the series would be “female-centric” and wouldn’t be linked to the timelines of other Star Wars movies and shows.

This will be the fourth Star Wars original for Disney+, with a Rogue One prequel series and an Obi-Wan Kenobi show already queued up in addition to more episodes of The Mandalorian. Disney isn’t being shy about its strategy, then. Between this and Marvel shows, the company is betting that a sheer deluge of fresh material from well-known franchises will keep people subscribed to its online service.

In this article: Disney, disney plus, streaming, internet, Services, Leslye Headland, star wars, Lucasfilm, news, entertainment
All products recommended by Engadget are selected by our editorial team, independent of our parent company. Some of our stories include affiliate links. If you buy something through one of these links, we may earn an affiliate commission.