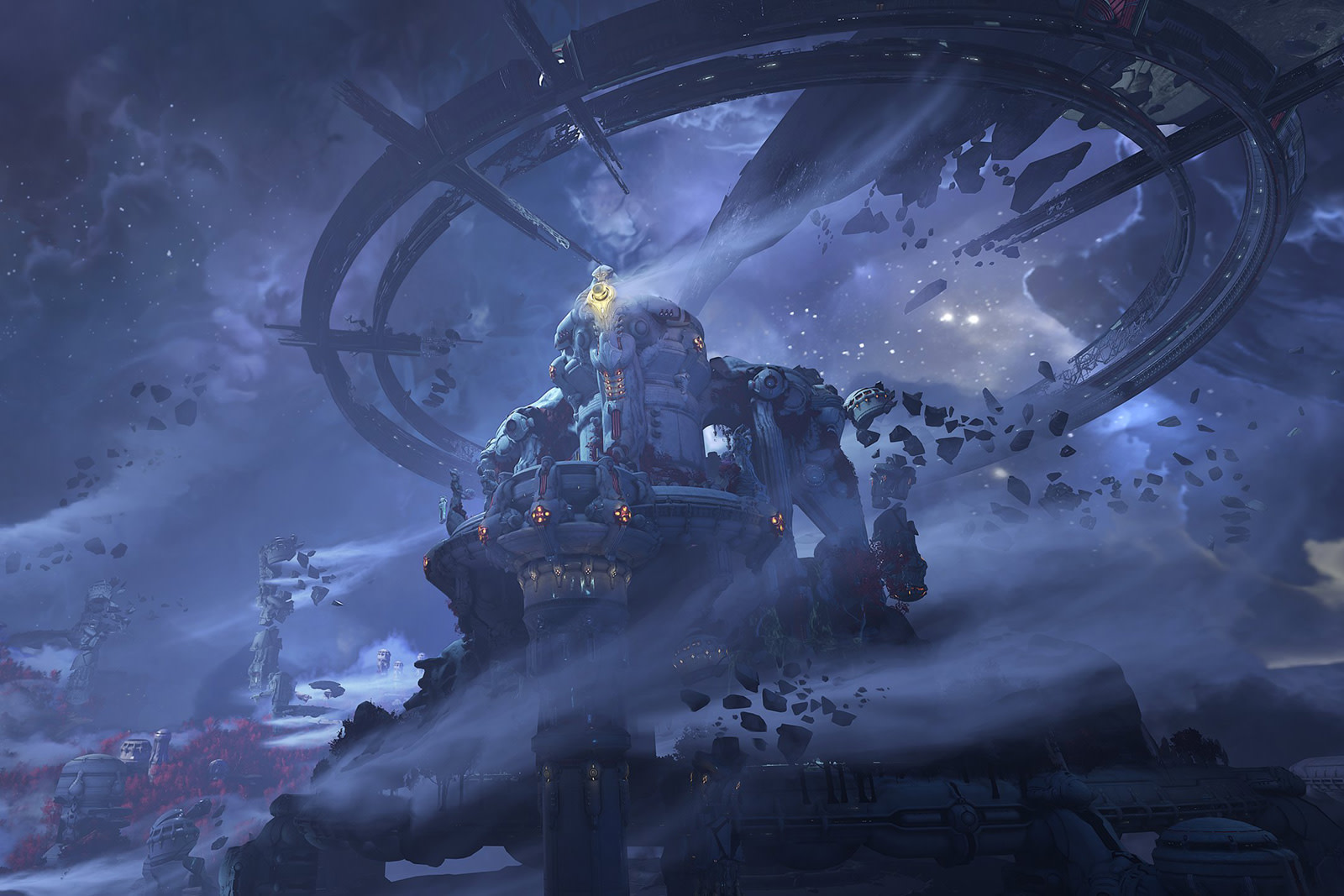 Whatever you think of Doom Eternal right now, id and Bethesda are determined to spice it up going forward. They’ve hinted at what’s coming next for the hellish shooter, starting with a preview of the game’s first free update. The simply titled Update 1 release will tweak core mechanics in a number of ways, including “Empowered Demons” that throw a wildcard into single-player games. If a demon kills a player in the story mode, Doom tosses that creature into someone else’s game with upgraded stats. You may face a rude surprise in the middle of a seemingly ordinary level, although you will get bonus supplies and experience points if you avenge your fellow player.

Update 1 will also refine the multiplayer Battlemode with Denuvo Anticheat protection, an updated tutorial, Echelon Leveling for players who’ve reached the cap and a death report to help you out in the middle of a fight. And if you’re irked by some of the gameplay in solo story play, you’ll be glad to know there will be tweaks to “balance concerns and annoyances.”

The company has also teased its first DLC as part of the first-year Season Pass. There’s precious little on display besides some environmental art (you’re looking at one image above), but it’s clear that the new campaign will take you to a wide range of locales. You might not have to turn to multiplayer to keep things fresh.

In this article: Doom Eternal, DOOM, Bethesda, Id Software, games, video games, Update, DLC, news, gaming
All products recommended by Engadget are selected by our editorial team, independent of our parent company. Some of our stories include affiliate links. If you buy something through one of these links, we may earn an affiliate commission.