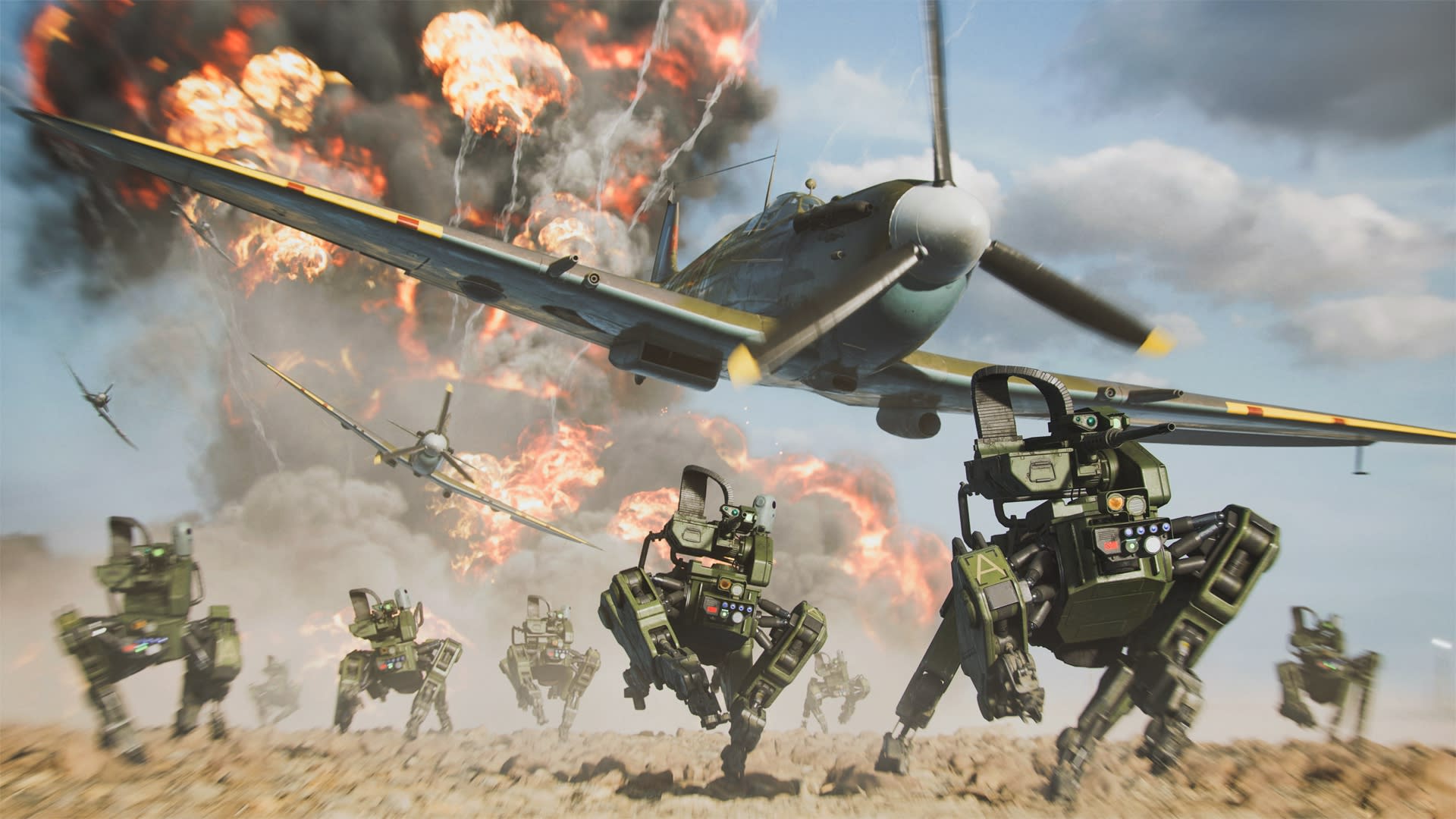 Here's everything EA announced at its Play Live 2021 event

Electronic Arts held its EA Play Live 2021 event today. During the approximately 40-minute presentation, we got a first look at Grid Legends, a new entry in Codemasters' ongoing racing franchise that will feature a single-player story with live-action performances. Lost in Random, the upcoming Tim Burton-inspired action-adventure game from Fe developer Zoink Games, also got a release date. It's coming out on September 10th on current and last-generation consoles, as well as PC. For Battlefield fans, EA offered a look at 2042's new Portal mode that will allow fans to create their own custom match types that they can share with the game's community.

But EA saved the best news for last. In a short teaser, the publisher confirmed Motive Studios is working on a remake of Dead Space for PC, PlayStation 5, Xbox Series X and S. In addition to more modern graphics courtesy of Dice's Frostbite engine, EA promised gameplay improvements, as well as new story and character elements.

All products recommended by Engadget are selected by our editorial team, independent of our parent company. Some of our stories include affiliate links. If you buy something through one of these links, we may earn an affiliate commission. All prices are correct at the time of publishing.
View All Comments
Here's everything EA announced at its Play Live 2021 event