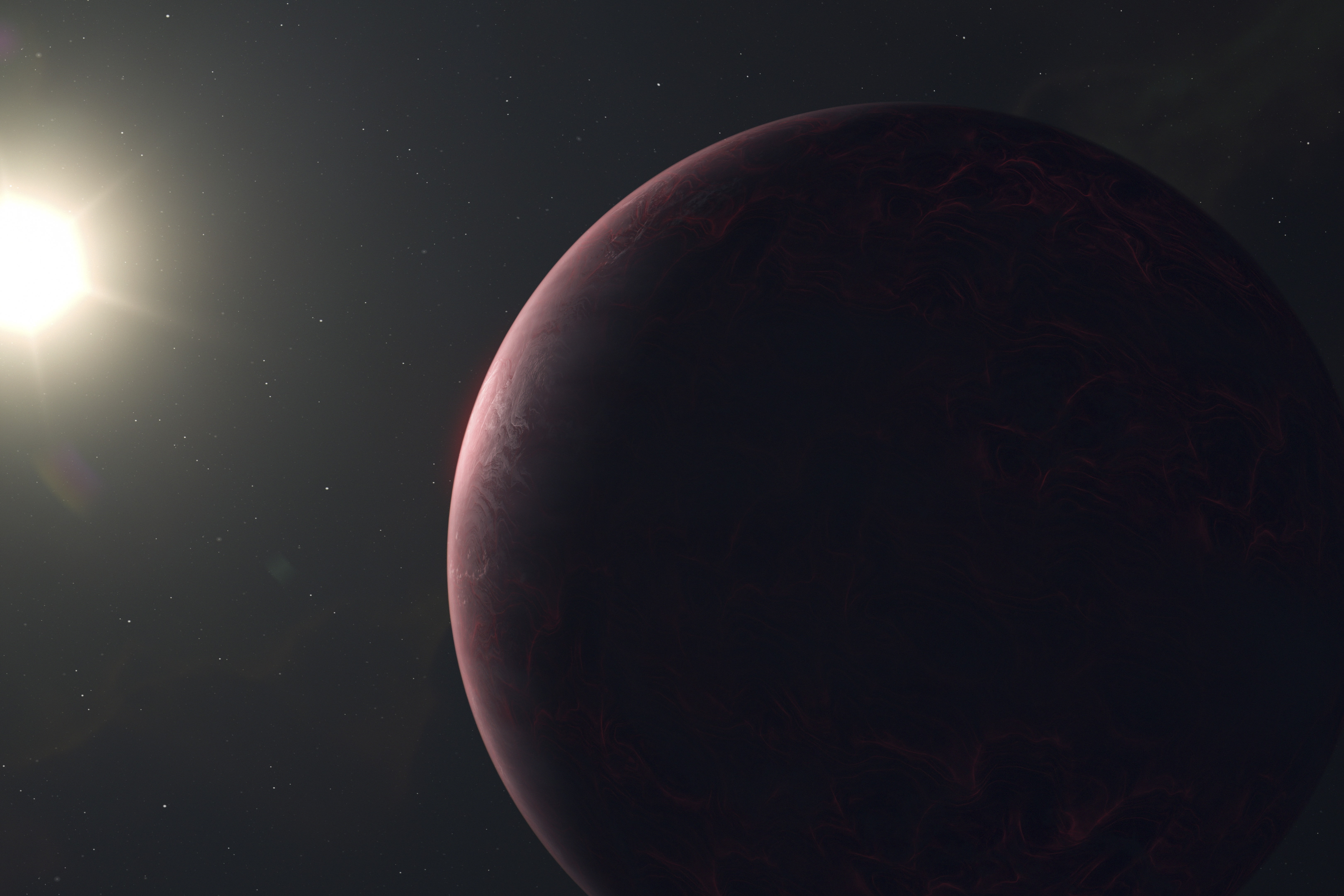 Astronomers have found Earth-like planets before, but usually around red dwarf stars. That’s a rather large problem when their flares and radiation could make orbiting planets uninhabitable. Thankfully, there may be a much more viable candidate in the pipeline. Researchers have found (via MIT Technology Review) a likely exoplanet, KOI-456.04, that’s less than twice as large as Earth while orbiting a host star (Kepler-160) that provides about 93 percent of the light levels our planet receives. It’s even circling the star at a comparable distance to the Earth, taking 378 days to complete one pass.

The team found the object by combing through old Kepler Space Telescope data using two new algorithms meant to study the star’s brightness. Instead of looking for sudden dimming of the star’s light, the usual sign of a passing planet, the algorithms checked for subtler dimming.

This isn’t quite official yet. Scientists are 85 percent confident that KOI-456.04 is a planet, but direct studies are necessary to reach the 99 percent mark needed to declare that it’s an exoplanet. You might need to wait until the James Webb Space Telescope is available before there’s a confirmation, and you certainly aren’t about to visit when Kepler-160 is about 3,140 light-years away. If the planetary nature is confirmed, though, it’ll show that the conditions needed for an Earth-like planet aren’t quite as rare as you think.

In this article: space, science, astronomy, kepler 160, koi-456.04, Exoplanet, Planet, kepler, kepler space telescope, news, tomorrow
All products recommended by Engadget are selected by our editorial team, independent of our parent company. Some of our stories include affiliate links. If you buy something through one of these links, we may earn an affiliate commission.