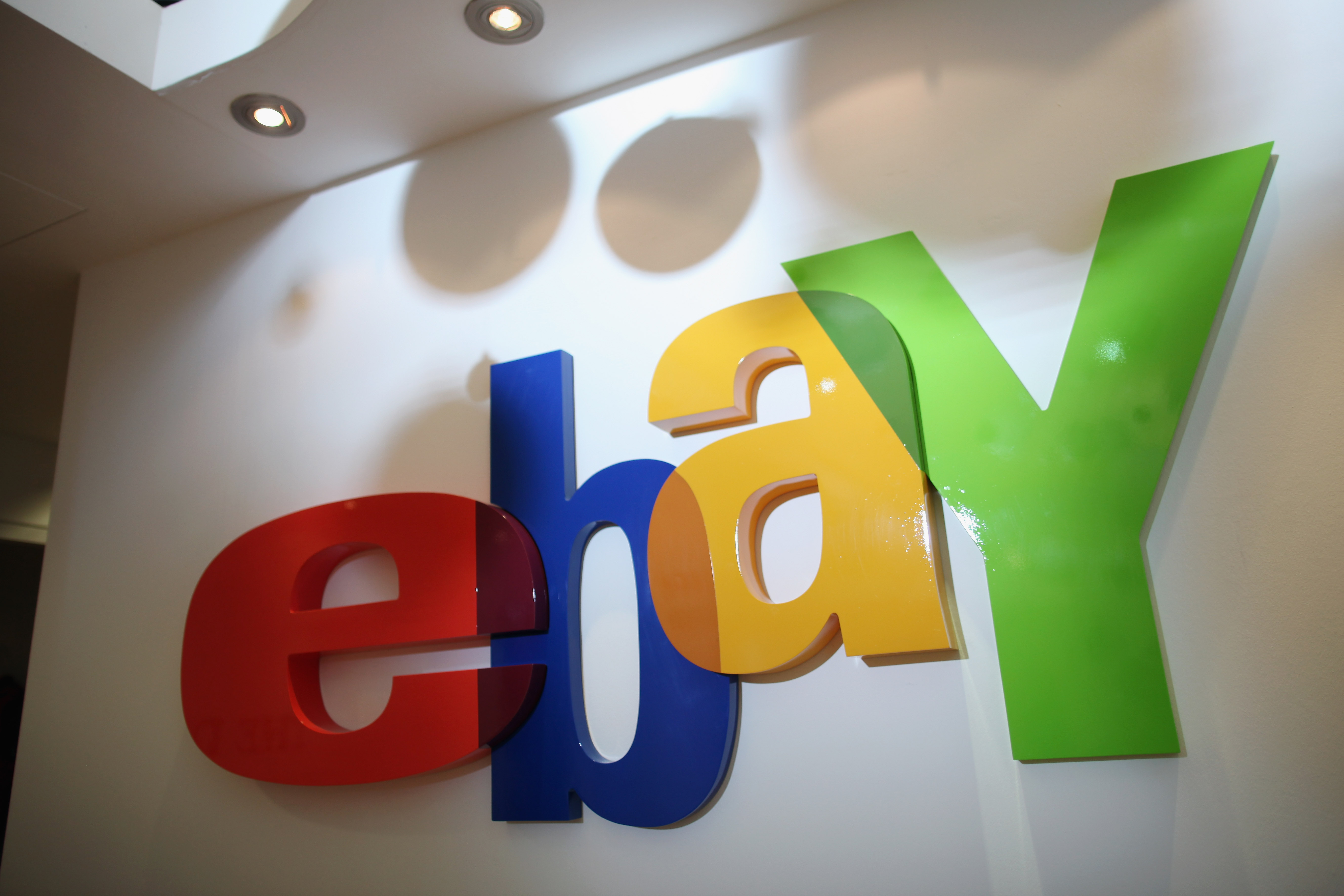 A handful of high-ranking former eBay staff allegedly carried out a bizarre cyberstalking campaign that involved sending a preserved fetal pig, bloody pig Halloween mask, funeral wreath, book on surviving the loss of a spouse and pornography to a couple who ran a newsletter that eBay viewed as critical of the company.

Today, the US Attorney’s Office in Massachusetts charged six former staff with conspiracy to commit cyberstalking and conspiracy to tamper with witnesses. Those staff members include a former senior director of safety and security, former director of global resiliency, former manager of eBay’s Global Intelligence Center, former senior manager of special operations and a former contractor.

According to the DOJ a few of the former employees registered for a software development conference in Boston and then drove to the victims’ home in nearby Natick, Massachusetts. They allegedly intended to break into the victims’ garage and install a GPS tracking device on their car, but the victims noticed the surveillance and notified the Natick police. The eBay employees allegedly tried to interfere with the investigation that followed.

In a statement published today, eBay says it was notified by law enforcement of suspicious behavior in August 2019 and began its own investigation. By September 2019, it terminated all involved employees, including its former chief communications officer. eBay’s former CEO Devin Wenig left the company the same month.

“The internal investigation found that, while Mr. Wenig’s communications were inappropriate, there was no evidence that he knew in advance about or authorized the actions that were later directed toward the blogger and her husband,” eBay said. “However, as the Company previously announced, there were a number of considerations leading to his departure from the Company.”

The charges would be significant if they incriminated a group of rogue mid-level staffers, but the fact that the cyberstalking and harassment was allegedly carried out by senior-level staff make the charges that much more disturbing.

“eBay does not tolerate this kind of behavior,” the company said in its statement. “eBay apologizes to the affected individuals and is sorry that they were subjected to this.

In this article: ebay, department of justice, doj, massachusetts, attorney's office, cyberstalking, charges, employees, editor, news, gear
All products recommended by Engadget are selected by our editorial team, independent of our parent company. Some of our stories include affiliate links. If you buy something through one of these links, we may earn an affiliate commission.