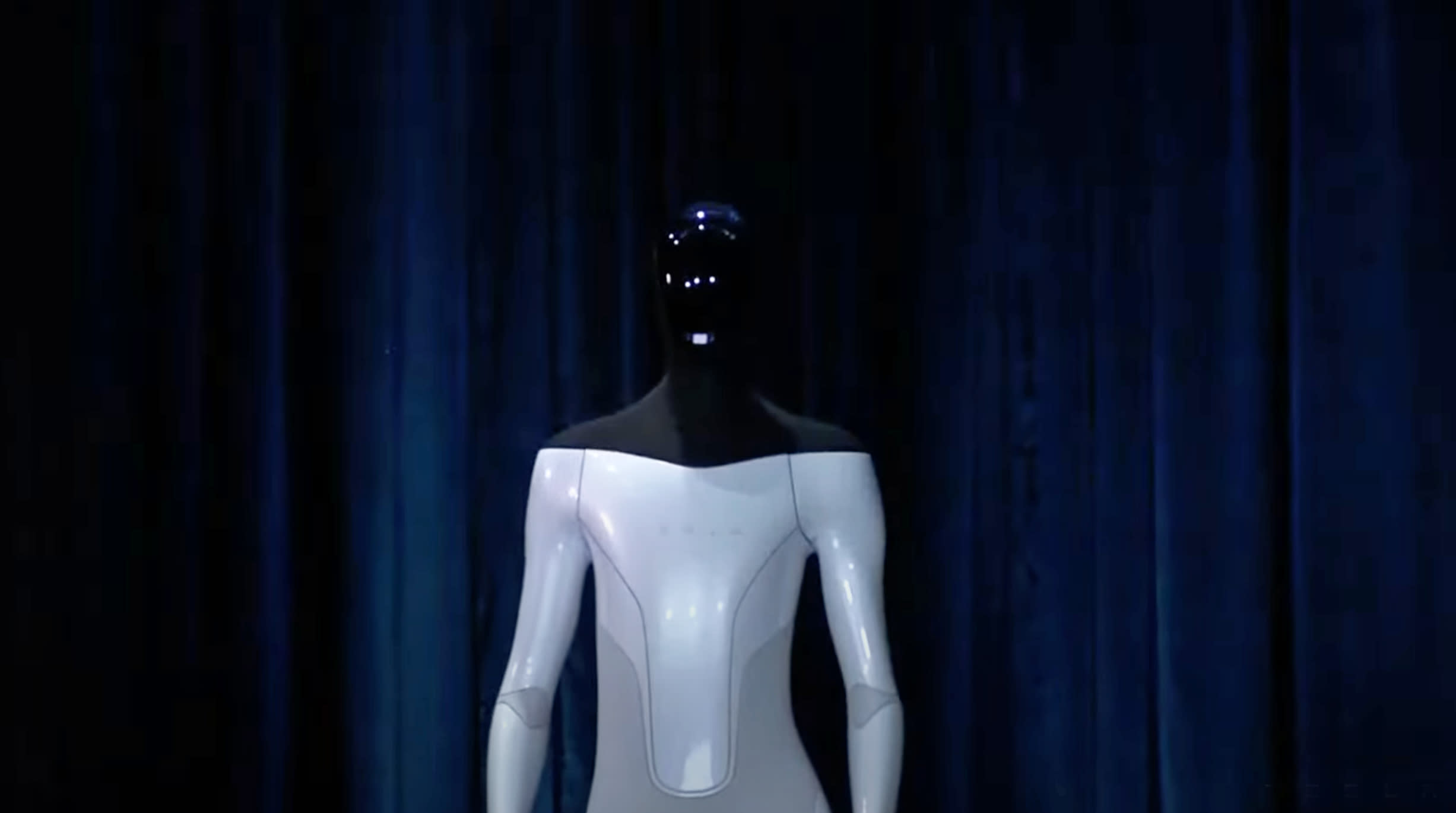 This isn't the first time the company has promised an advanced prototype within a year.

Though it makes popular and groundbreaking electric vehicles, Tesla has had a less than stellar track record when it comes to the company's more ambitious future-facing projects. CEO Elon Musk's 2019 promise of unleashing a million autonomous "robotaxis" onto America's streets and highways has failed to materialize while the "full self-driving" technology that promise was premised on has failed drivers with such stunning regularity that the NHTSA has launched a federal investigation into it. So are we to believe that the same man whose company once designed a cut-rate mini-submarine and tried to distribute knock-off ventilators is capable of building a fully-functional robot prototype within the year?