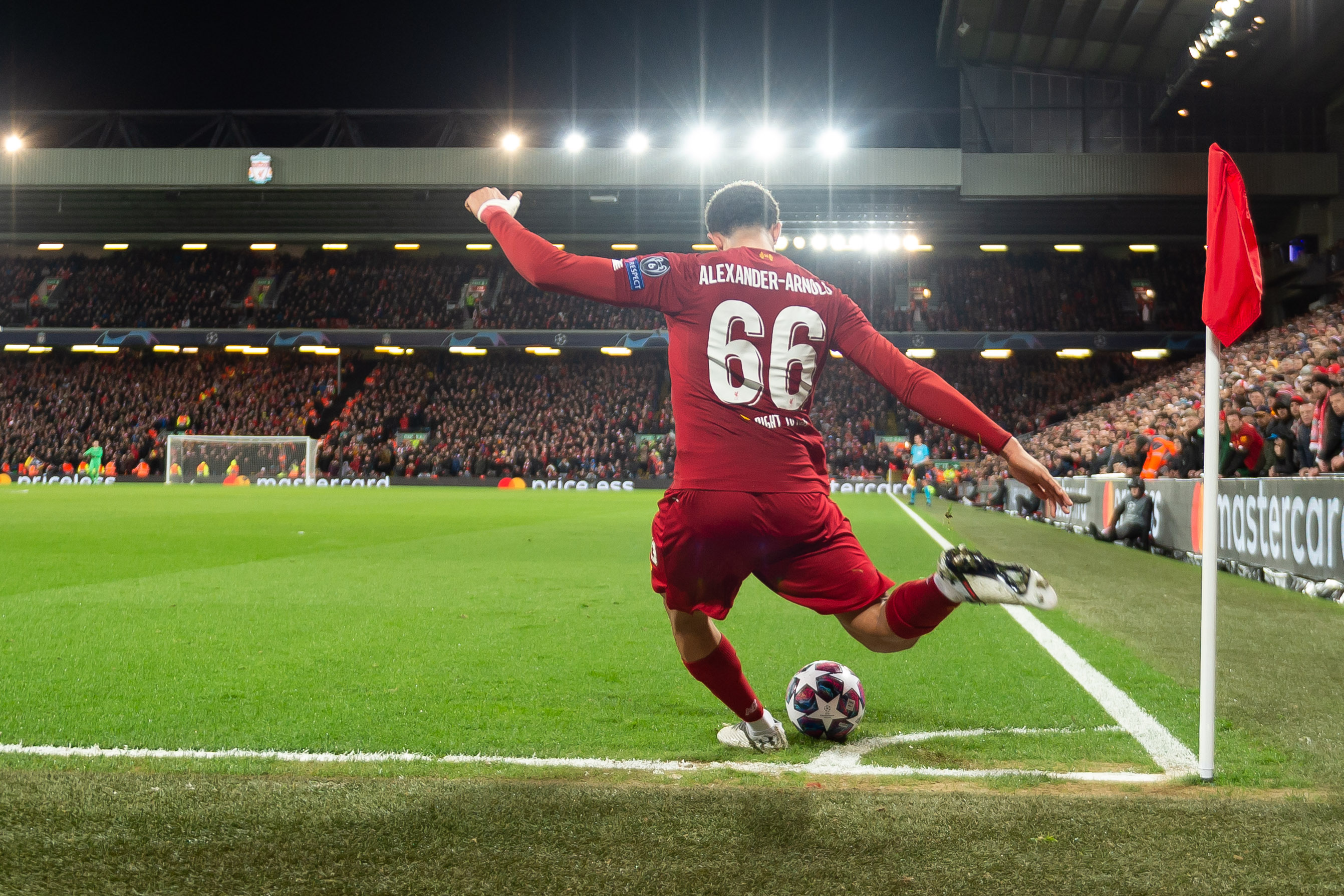 With both traditional and esports adjusting their schedules due to COVID-19, England’s Premier League announced a new, hybrid tournament, the ePremiere League Invitational, in which football stars and celebrity fans will test their esports abilities in a five-day, 20-team, single-elimination tournament. The winner will take home the ePremier League Invitational champion title, and all proceeds will go to the #PlayersTogether fund, supporting the National Health Service.

The tournament begins tomorrow, April 21st, at 12PM BST (7AM ET), and the opening rounds will feature four matches per day. All matches will be aired on nbcsports.com, and viewers can watch along through the Premier League website, app or social channels. Coverage will also be available through the Sky Sports YouTube and Twitch channels, as well as the Football Daily YouTube channel. (The full schedule can be found here.)

In this article: fifa, premier league, epremier league, esports, virtual, tournament, football, soccer, covid-19, coronavirus, #playerstogether, news, gaming
All products recommended by Engadget are selected by our editorial team, independent of our parent company. Some of our stories include affiliate links. If you buy something through one of these links, we may earn an affiliate commission.