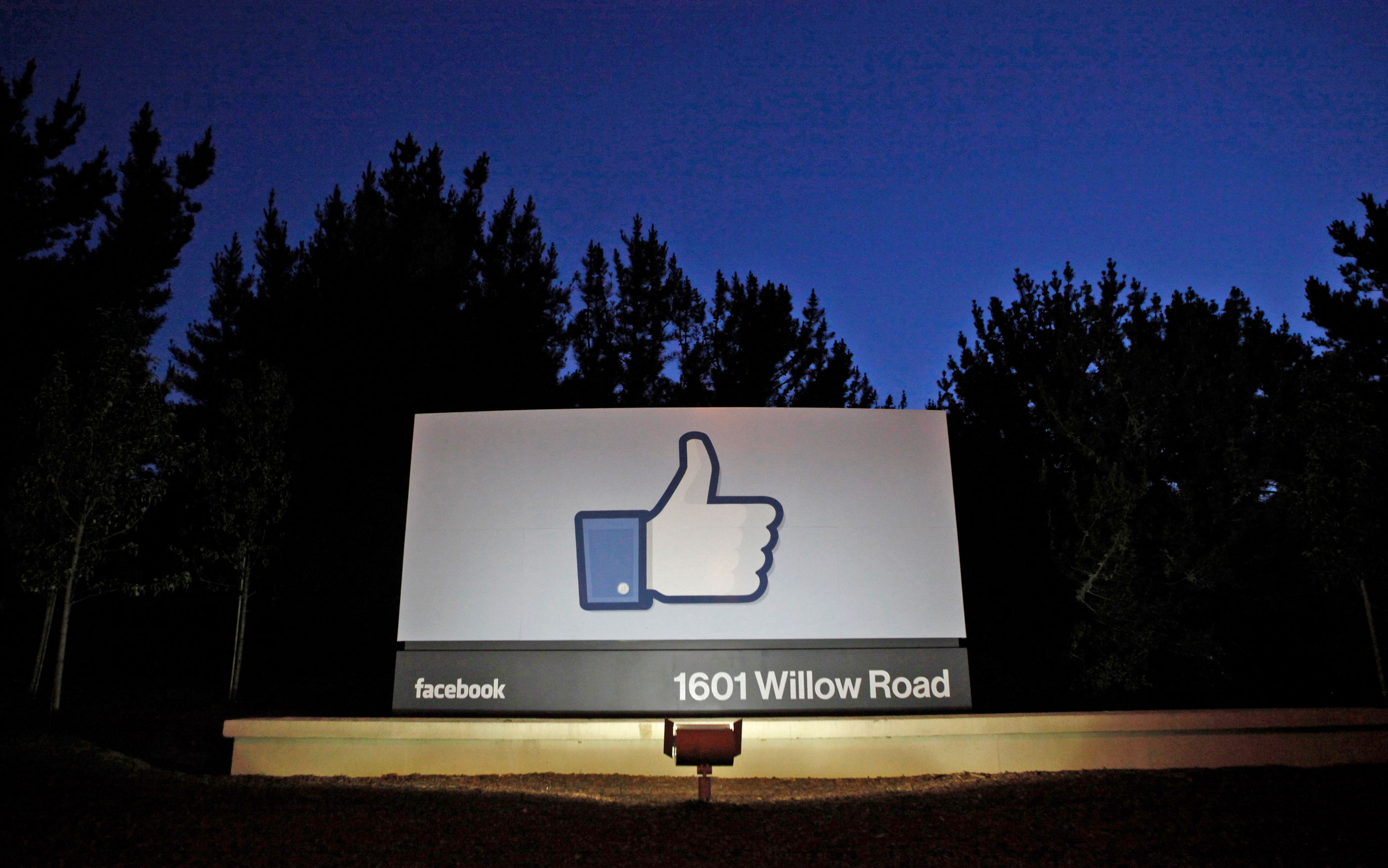 In advance of the 2020 US presidential election, Facebook said it would temporarily ban political, electoral and “social issue” advertisement starting on November 4th, the day after the election. Well, today is the day after election day, and CNBC is reporting that some political ads are still showing as “active” on the platform’s ad library despite this planned restriction, which was announced nearly a month ago. However, Facebook has confirmed that the ads are not delivering impressions to users, which essentially means that they aren’t visible to anyone using the site.

As of this morning, CNBC had found dozens of active ads, but it appears the explanation is pretty straightforward. A Facebook spokesperson said that such ads were paused at midnight, but it could take up to 24 hours for the changes to be reflected in Facebook’s political ad library.

Political ads were paused as of midnight on Nov 4. Once an ad has been actioned (e.g. paused, stopped or deleted - whether by FB or by the advertiser) it can take up to 24 hours to reflect that action in the Ad Library. Ad Library data will soon reflect that.

Rob Leathern, a product manager at Facebook, posted on Twitter noting that when an ad is paused, deleted or stopped, it can take that 24 hour period for the changes to show up. This is the case whether the advertiser itself stopped the campaign, or if Facebook made the change (as is the case here). From Leathern’s tweets, it sounds like the ads were paused at midnight as planned and that this is just a big database catching up. Since Facebook has confirmed that the ads are viewable by users of the site, this is more of a technical issue than the company not delivering on what it said it would do.

In this article: online advertising, facebook, political ads, news, gear
All products recommended by Engadget are selected by our editorial team, independent of our parent company. Some of our stories include affiliate links. If you buy something through one of these links, we may earn an affiliate commission.