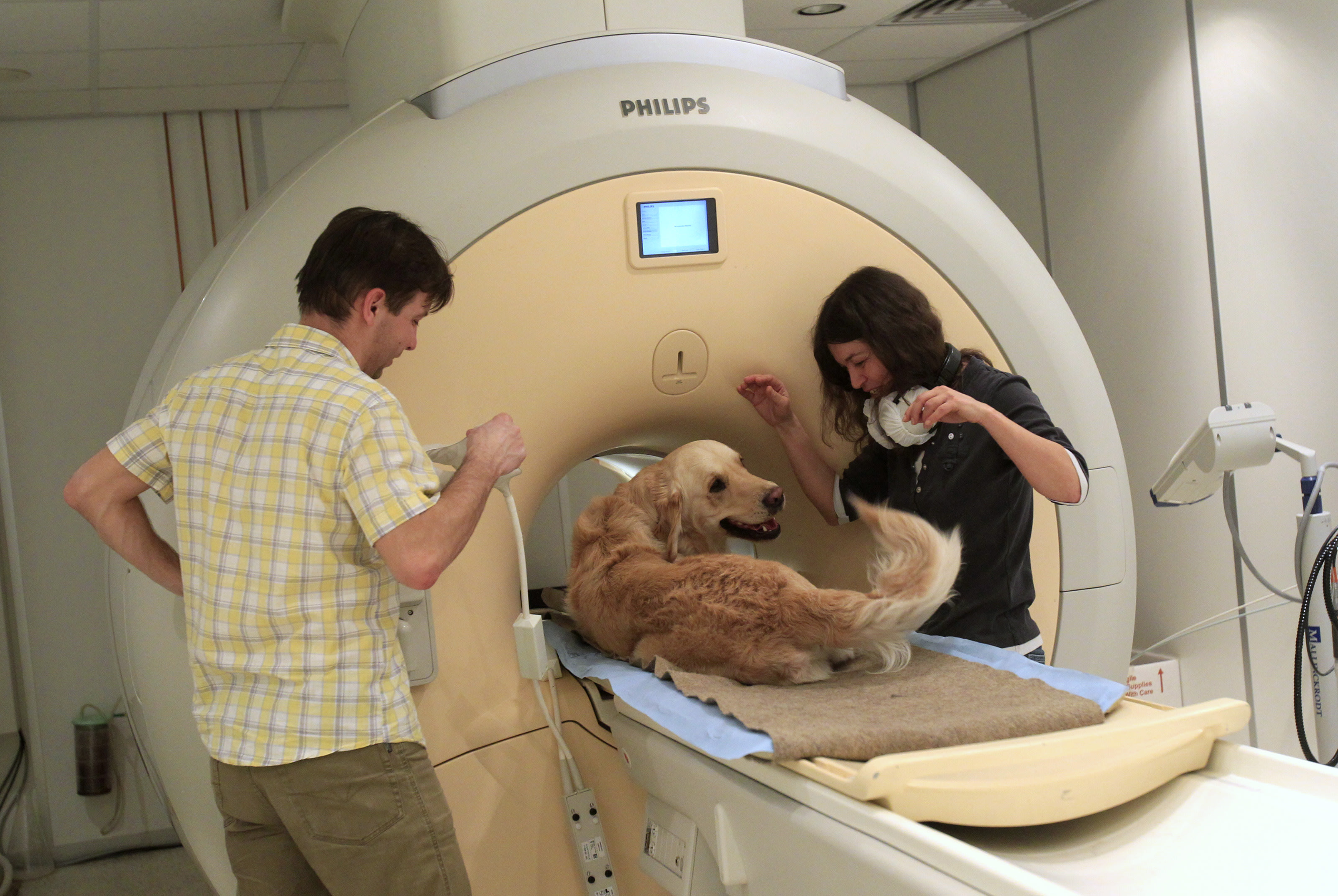 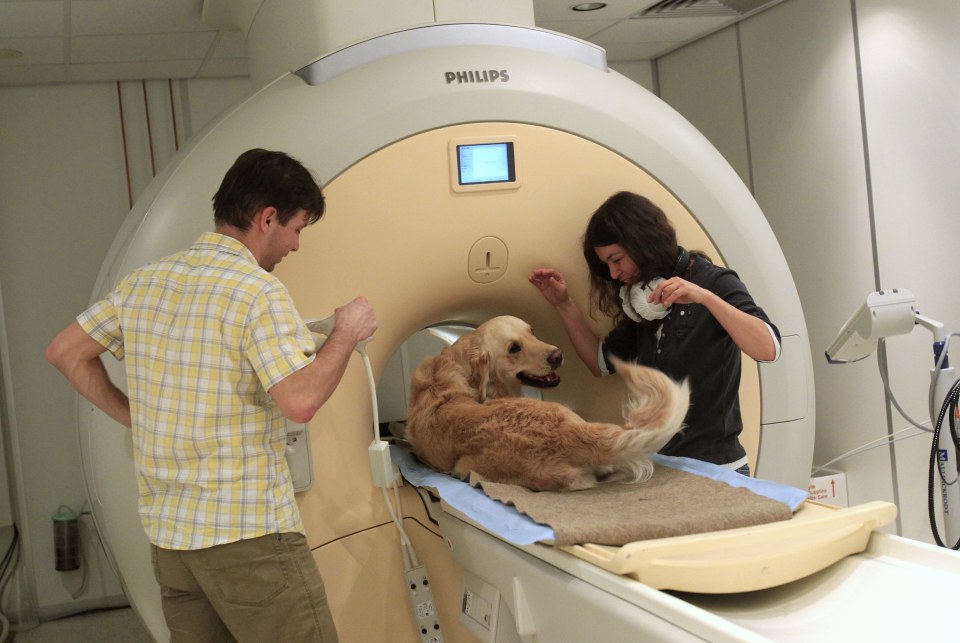 Magnetic Resonance Imaging (MRI) has been providing physicians with vital insights into patients’ insides since their development in the 1970s. However, the machines operate at a glacially slow pace and require the patient remain perfectly still. This makes them ill-suited for use with small children (who’d have to be sedated) and people experiencing time-critical medical emergencies such as strokes. Now, after two years of research, teams from Facebook AI and NYU Langone Health have developed a neural network that can cut the amount of time people have to spend in an MRI machine from more than an hour to just a few minutes.

The network, dubbed fastMRI, shortens the scanning time because it only requires a quarter as much data to resolve the image. MRIs work by generating an intense, localized magnetic field. When the atomic nuclei of certain elements, like hydrogen, will absorb radio frequency (RF) energy when exposed to the magnetic field and then reemit it as a measurable RF frequency.

“If you've been sitting in an MRI, you've been hearing that buzzing sound it makes when it gathers data, Dr. Dan Sodickson, a researcher at NYU Langone Health, told Engadget, “it is the raw data from which a magnetic resonance image is derived... and that raw data actually looks like this fascinating starburst” (See above.) That k-space data is stored in temporary storage and once it’s full, the scan is complete and the data undergoes a Fourier transform to actually plot out the spatial frequency and generate an MRI image (below).

“The MRI is gathering information across the whole image and then basically that frequency information is being turned into spatial information almost like with a prism,” Sodickson continued. “So if you take a prism and you separate out the colors, on the left is going to be all the blue, on the right is going to be all the red. That's the transform we do... we take all the different frequencies and we sort them out. And when you do that -- boom -- out comes, your familiar image.”

But rather than wait for k-space to fill up, fastMRI only needs 25 percent of the data that traditional MRI machines would require to generate those same images (below). To be clear, this neural network isn’t analyzing existing MRI images at accelerated rates, it’s actively generating them from the raw data itself and they’re effectively identical to traditional scans.

Facebook recruited six radiologists to examine two sets of MRI sequences of a patient’s knee, one from a traditional MRI, the other using fastMRI. “The study found there were no significant differences in the radiologists’ evaluations,” per a Facebook post on Tuesday. “Five of the six radiologists were not able to correctly discern which images were generated using AI.” Someone give that sixth radiologist a raise.

“We wanted to start with a large data set so we don't end up overfitting,” Nafissa Yakubova, a researcher at Facebook AI, told Engadget. ”So we had, I think, thousands of MRI cases from the knee,” as well as a repository of MRI brain scans, each of which contained as many as 800 still images, to use in training the fastMRI model.

Not only will this system help alleviate the stress of people who might be squeamish about spending an hour in a coffin-sized cylinder that turns their hydrogen atoms into tiny radio transmitters, but it will also enable hospitals to serve more patients as well.

“Not every institution, every hospital, every country has an abundance of MRI machines so a lot of the time you have people waiting to get scanned,” Sodickson said. “I would like to reduce that burden.”

What’s more, the system works with existing MRI machines -- there’s no need to retrofit anything because this is all just software, it can be installed like a DLC. “Because it's open-sourced anybody, any manufacturer could have access to it right now and use it for further testing,” Yakubova said. Of course, device manufacturers will still have to receive FDA certification before implementing it.

In this article: Facebook, AI, fastMRI, MRI, NYU Langone Health, Dan Sodickson, Nafissa Yakubova, feature, tomorrow
All products recommended by Engadget are selected by our editorial team, independent of our parent company. Some of our stories include affiliate links. If you buy something through one of these links, we may earn an affiliate commission.