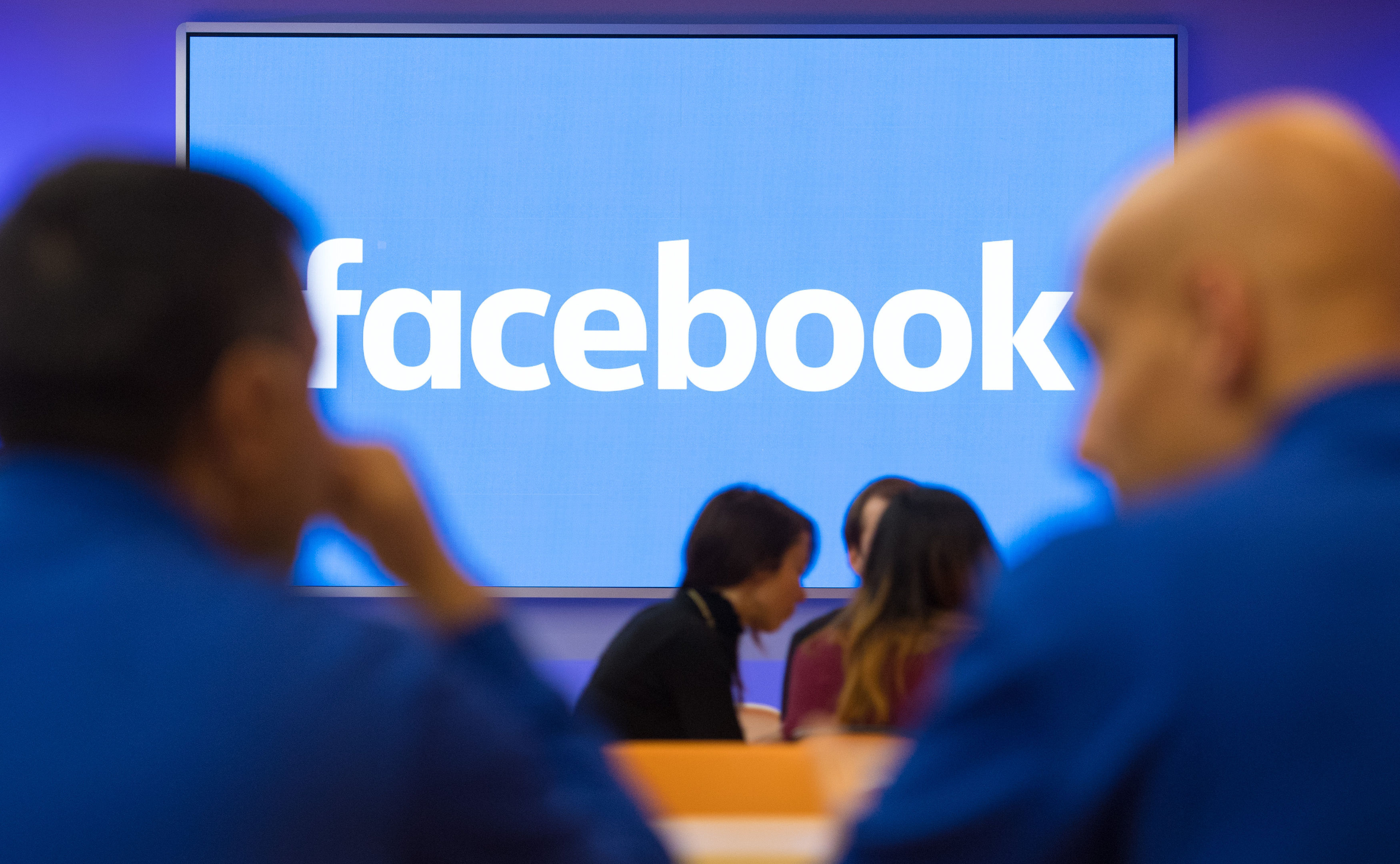 Facebook has agreed to pay current and former content moderators at least $1,000 each as part of a $52 million settlement, The Verge reports. The 11,250 moderators, who are based in the US, will receive the payments as compensation for mental health issues they may have developed while assessing potentially harmful material on the platform.

If moderators are diagnosed with post-traumatic stress disorder, or related mental health conditions, they'll be eligible for more compensation under the terms of the preliminary agreement. Depending on their diagnosis, the ability to show evidence of injuries they sustained as a result of their work and the total number of claimants, a moderator may be awarded up to $50,000 in damages.

As part of the settlement, Facebook will make changes to its content moderation software. Audio will be muted by default and videos (which often include violent or otherwise harrowing footage) will be displayed in black and white. These changes will be in place for all moderators by 2021. Moderators will also have access to licensed mental health professionals, counselors and monthly group therapy sessions.

Facebook will also require the companies who hire content moderators to provide details about psychological support at each workstation and to screen for "emotional resiliency" during the hiring process. They'll also need to tell moderators how to report violations of Facebook's policies by their own workplace.

The settlement covers content moderators in California, Arizona, Texas and Florida who worked for Facebook from 2015 until now. Those involved in the class-action suit can review the settlement and request changes before a judge signs off on it.

The class-action suit stems from one filed by former content moderator Selena Scola in 2018. She claimed that she developed PTSD after nine months on the job. The suit alleged that the company "ignored its duty" to protect moderators who experience mental trauma after viewing extreme material as part of their job. Content moderators in Europe have brought similar lawsuits against Facebook. Last year, the company announced pay increases for content moderators, following reports that they were not well compensated for thankless, difficult work.

“We are grateful to the people who do this important work to make Facebook a safe environment for everyone,” Facebook told Engadget in a statement. “We’re committed to providing them additional support through this settlement and in the future.”

“We are so pleased that Facebook worked with us to create an unprecedented program to help people performing work that was unimaginable even a few years ago,” Steve Williams, a lawyer representing the plaintiffs, told The Verge. “The harm that can be suffered from this work is real and severe.”

In this article: lawsuit, class action lawsuit, moderation, facebook, content moderation, settlement, news, gear
All products recommended by Engadget are selected by our editorial team, independent of our parent company. Some of our stories include affiliate links. If you buy something through one of these links, we may earn an affiliate commission.