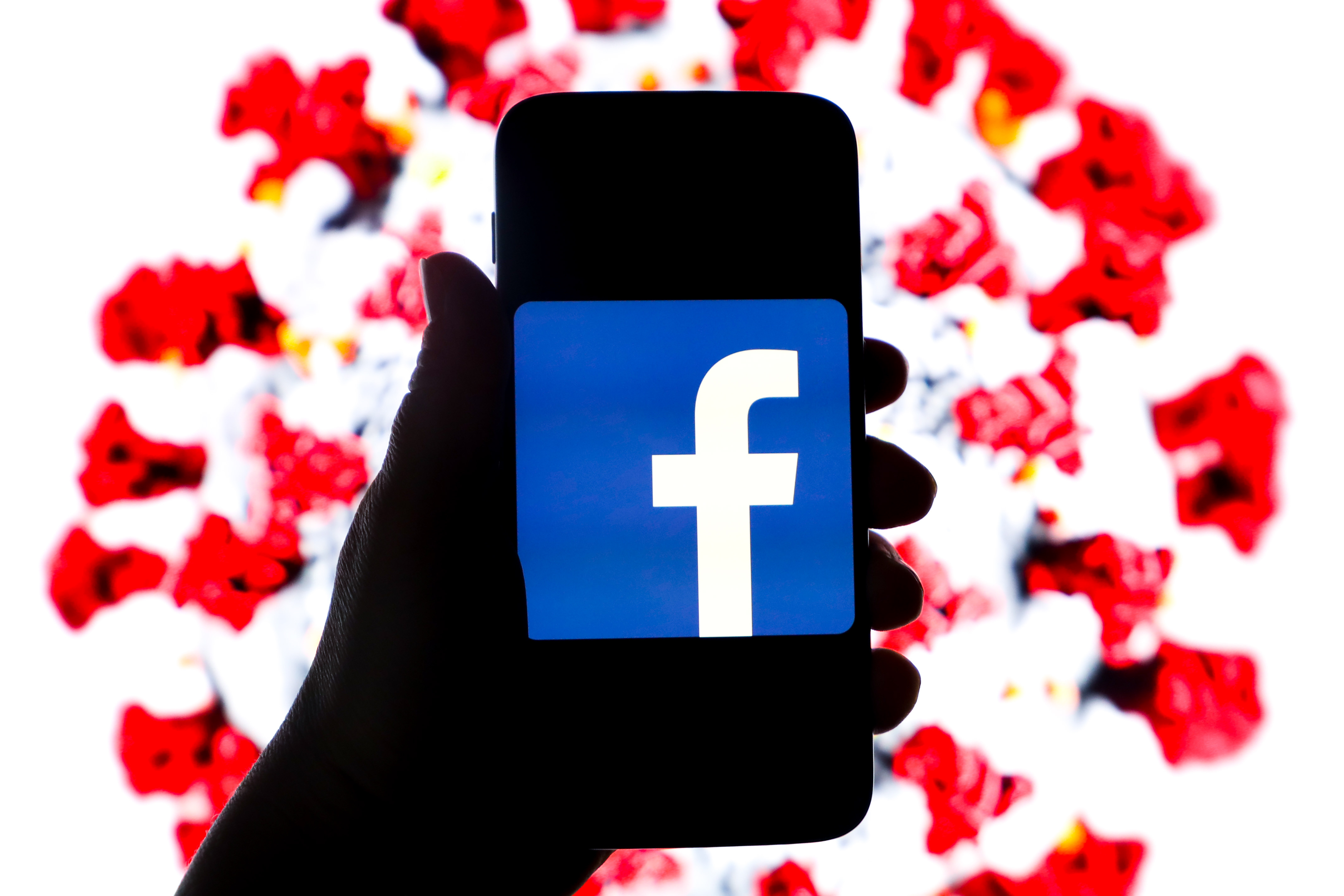 While Facebook has been criticized in the past for inaction in the middle of a crisis, the coronavirus pandemic has been different.

The company started ramping up its misinformation policies in January, and began pulling out of events in February. In early March, CEO Mark Zuckerberg was among the first tech leaders to send his employees home.

Soon after, with growing numbers of people around the world on lockdown, use of the social network started to tick up and the company began to push out one  coronavirus-related update after another. Some moves, such as tightening ad policies, were defensive — an  effort to weed out scammers and profiteers. Others, such as a new coronavirus “information center” in News Feed, seemed designed to reassure users: the world might be chaotic, but Facebook is trying to help. “A big part of this is going to be about helping communities come together through our services to help each other out,” Zuckerberg said at the time.

But while Zuckerberg has been praised for many of these moves, he may have had another, more calculated, motivation for his quick response: to rehab his and Facebook’s public image. During an early March meeting, company executives reportedly solicited ideas about how to respond to the crisis that would “help change public opinion about Facebook,” the Wall Street Journal reported.

Two months later, and it appears Facebook’s efforts are paying off — at least by some measures.

Facebook usage is higher than ever, with the company passing a new milestone: 3 billion monthly users across its “family” of apps. Moreover, the company may actually be winning back some users who had abandoned the social network.

“We are seeing people who are new coming to our products as well as people who are re-engaging,” Facebook CFO Dave Wehner said during a call with analysts following the company’s quarterly earnings report. “So we think this is an opportunity for us to kind of re-engage those users and get them back into being more frequent users of Facebook.”

The company’s Portal TV device, once derided, is now sold out, as sales of Portal devices have increased ten-fold, according to Zuckerberg.

The platform still struggles to stem the tide of misinformation, especially when some of it comes directly from the White House. But Facebook has shown a willingness to take aggressive steps it has shied away from in the past, and even some of the company’s previously vocal critics have praised its quick action.

Facebook is also using the current situation to guard against other companies that represent a threat to the social network. Facebook recently announced it plans to take on Zoom, which has quickly become a mainstay of pandemic communication, with its own take on videoconferencing: Messenger Rooms. The company has also been ramping up its investments in live streaming and gaming in a series of moves that could challenge Twitch and YouTube.

Meanwhile, an economic downturn could prevent other upstarts from becoming a threat to the company.

“In times like this, the advice that they [other companies] get from their investors is: conserve your cash. Make the cuts that you need to cut, make sure that you survive the storm,” says Mark Coopersmith, a senior lecturer teaching entrepreneurship and innovation at UC Berkeley's Haas School of Business.

“It's really about survival, so you come out stronger on the other end. And a lot of smaller tech companies aren't going to make it through, which means that the incumbents like Facebook and Google and Amazon and big players definitely have an advantage in difficult times like this.”

Facebook is especially well positioned to weather a bad economy (it had more than $50 billion in cash reserves at the end of last year). While it’s still unclear how the coronavirus pandemic will affect perception of Zuckerberg and Facebook in the long run, Zuckerberg has made clear he intends to continue to stay competitive and invest in new products.

“I  think it's important that rather than slamming on the brakes now, as I think a lot of companies may, that it's important to keep on building and keep on investing and building for the new needs that people have and especially to make up for some of the stuff that other companies would pull back on. And I think that's -- in some ways, that's an opportunity,” he said.

What might be just as important now, according to Coopersmith, is whether Zuckerberg and Facebook can walk a delicate balance between giving users what they want without giving the impression they are exploiting the situation for their own gain.

“If it [Facebook] tries to be too opportunistic at a time like this, it may spread itself too thin, it may test the trust that it's regaining with customers. And it may lose that opportunity to reconnect.”

In this article: Facebook, Mark Zuckerberg, Social media, Covid-19, coronavirus, news, gear, esportssg
All products recommended by Engadget are selected by our editorial team, independent of our parent company. Some of our stories include affiliate links. If you buy something through one of these links, we may earn an affiliate commission.