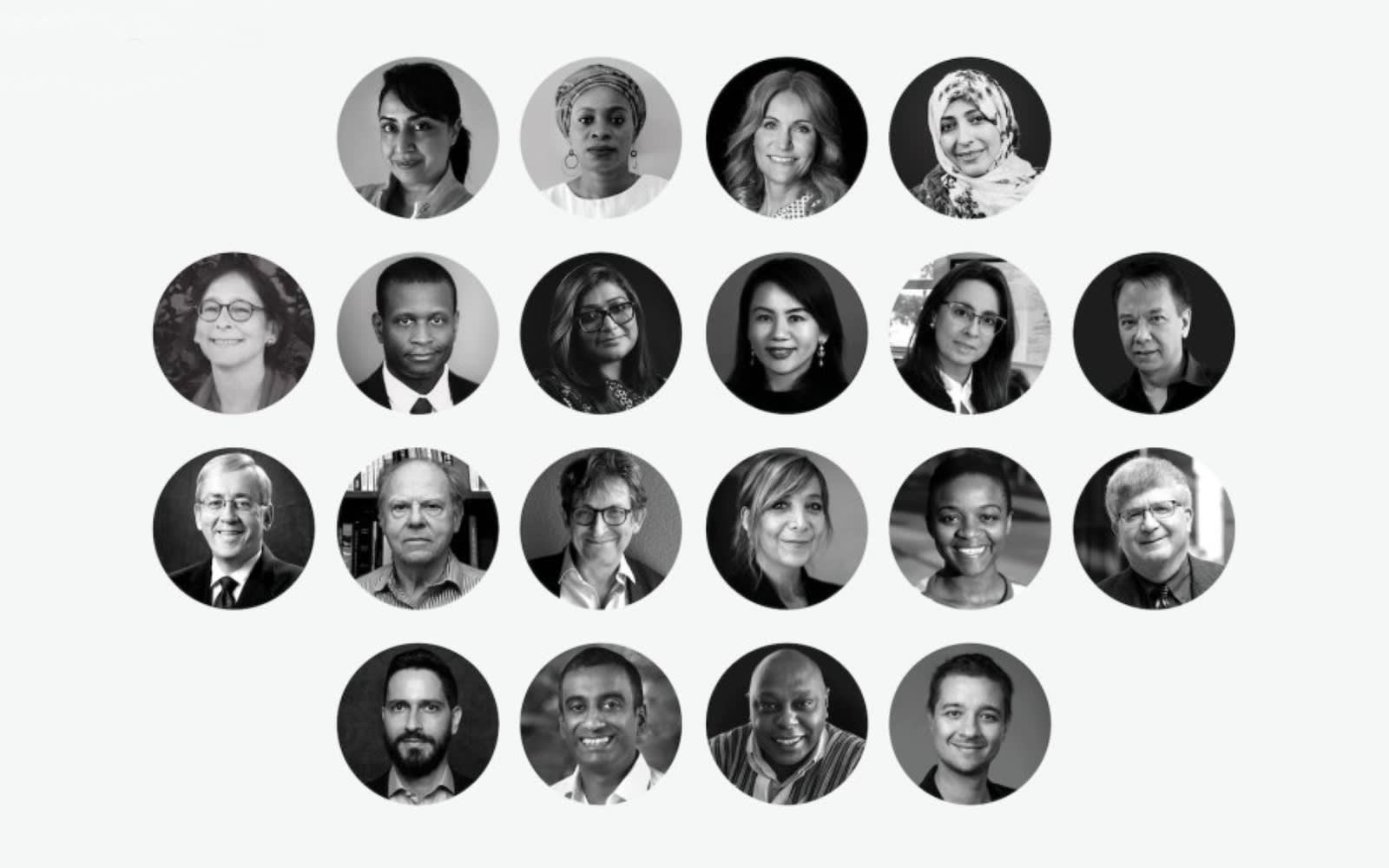 Facebook has shared the names of the first 20 members of its content oversight board. Initially announced in 2018, the organization will oversee moderation disputes across the company's various social media platforms.

Today the first Members of the Oversight Board were announced. Learn more on our blog about how our Members will bring independent judgment to the most challenging content issues facing the Facebook and Instagram communities. https://t.co/E7Nuk69NqA

To build out the body, Facebook first selected four co-chairs, who then helped the company find 16 additional members. Some of the more notable selections include Alan Rusbridger, former editor-in-chief of The Guardian; Helle Thorning-Schmidt, the former prime minister of Denmark; and John Samples, the vice-president of the libertarian Cato Institute. There are also Nobel Prize laureates and activists among the body’s membership.

Some of the selections, particularly the more conservative members, have raised eyebrows, a response Facebook seems to have anticipated. "We also expect that the board's membership itself will face criticism," the company said. "But its long-term success depends on it having members who bring different perspectives and expertise to bear."

At the moment, the board includes people who have lived in more than 27 countries and speak some 29 different languages. Notably, none of the members have worked for any social media company in the past. Once the body has its full 40 members, Facebook won't be involved in any part of its selection process moving forward. Moreover, each appointee can only serve a maximum of three years.

As outlined in the charter Facebook published last year, the company's users will be able to appeal to the body directly, bypassing Facebook's usual moderation channels. The organization will also have the power to overrule CEO Mark Zuckerberg. "We know the board will play an increasingly important role in setting precedent and direction for content policy at Facebook," the social media giant said. "And in the long term, we hope its impact extends well beyond Facebook, and serves as a springboard for similar approaches to content governance in the online sphere."

On its website, the oversight board says it's still on track to start hearing cases later this year despite the coronavirus pandemic.

In this article: Facebook, Social Media, Instagram, WhatsApp, oversight board, news, tomorrow
All products recommended by Engadget are selected by our editorial team, independent of our parent company. Some of our stories include affiliate links. If you buy something through one of these links, we may earn an affiliate commission.