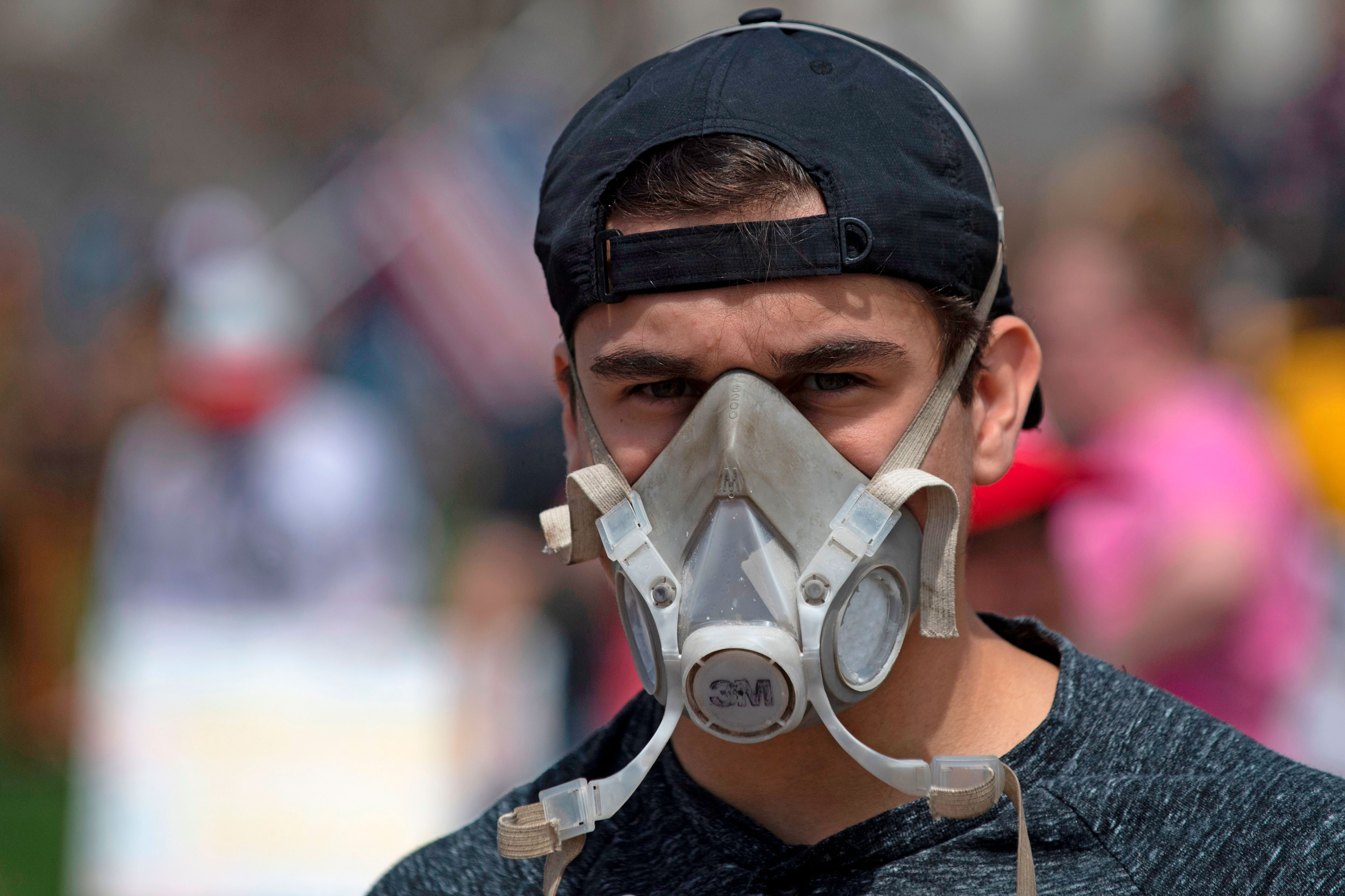 Facebook says it has removed promotion of anti-quarantine events in California, New Jersey, and Nebraska after consultation with state governments

"Unless government prohibits the event during this time, we allow it to be organized on Facebook. For this same reason, events that defy government's guidance on social distancing aren’t allowed on Facebook,” a spokesperson said in a statement provided to Engadget.

Facebook says it will take down posts created through its Events tool if they encourage violating social distancing orders, but it may leave other Facebook posts, including groups about the protests, CNN reports.

“We reached out to state officials to understand the scope of their orders, not about removing specific protests on Facebook,” the Facebook spokesperson said. “We remove the posts when gatherings do not follow the health parameters established by the government and are therefore unlawful.”

Facebook announced plans to fight coronavirus misinformation in January, and it said it would remove claims “designed to discourage treatment or taking appropriate precautions.” Posts that encourage people to break social distancing guidelines violate Facebook’s policies. That’s nothing new. But it appears that, after several states saw large public gatherings to protest social distancing orders this weekend, Facebook is stepping up its efforts to remove those posts.

In this article: governors, posts, anti-quarantine, misinformation, harmful content, social distancing, coronavirus, remove, facebook, content, covid-19, news, gear
All products recommended by Engadget are selected by our editorial team, independent of our parent company. Some of our stories include affiliate links. If you buy something through one of these links, we may earn an affiliate commission.