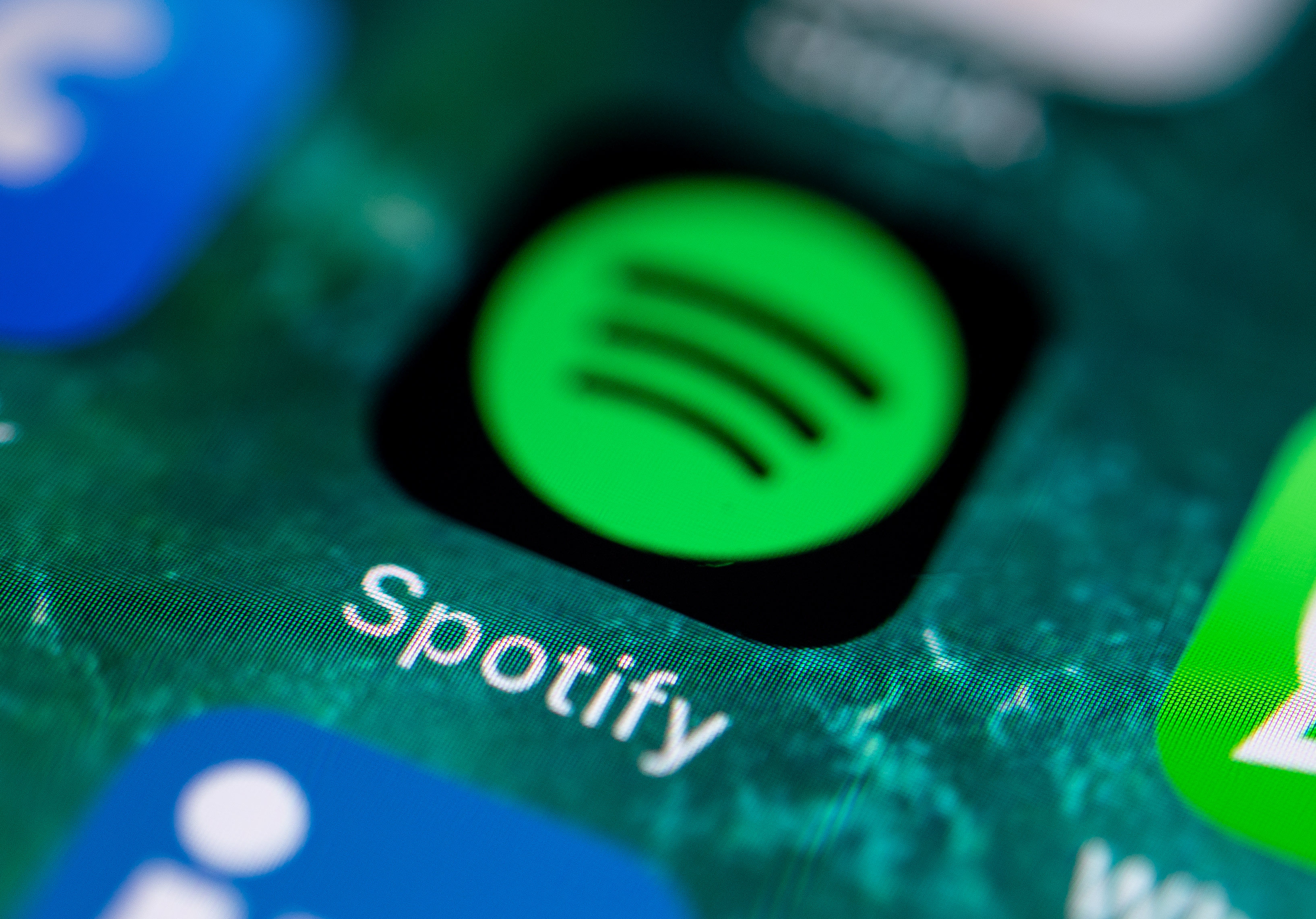 If you woke up this morning ready to listen to your Release Radar mix on Spotify, well, we have some bad news — at least for iPhone users. The Spotify app for iOS has been completely down for much of the morning. Spotify acknowledged the issue on its support Twitter page, and the reliable Down Detector site also shows major issues. However, by 11AM ET, Facebook’s developer issues page said the issue had been resolved. While the app was crashing hard on both an test iPhone and iPad, the desktop and Android apps seem unaffected.

Something’s out of tune. We’re currently investigating, and we’ll keep you posted here!

It’s not just Spotify, either — TikTok, Tinder, Pinterest and a number of other apps were also having issues this morning. What’s the common link between these all these apps? Some some are speculating it’s a problem with Facebook’s iOS SDK. Since Spotify, TikTok, PInterest and Tinder all offer Facebook logins, any problems with that SDK could cause trouble with the apps in question. That’s true even if you don’t use Facebook to log in. Indeed, the very same issue caused Spotify and a host of other apps to go offline just about two months ago.

Update, 11:00AM ET: Facebook’s developer page has been updated to say that the issue has been resolved.

In this article: ios, streaming, tiktok, facebook login, facebook, spotify, facebook sdk, pinterest, tinder, iphone, news, entertainment
All products recommended by Engadget are selected by our editorial team, independent of our parent company. Some of our stories include affiliate links. If you buy something through one of these links, we may earn an affiliate commission.