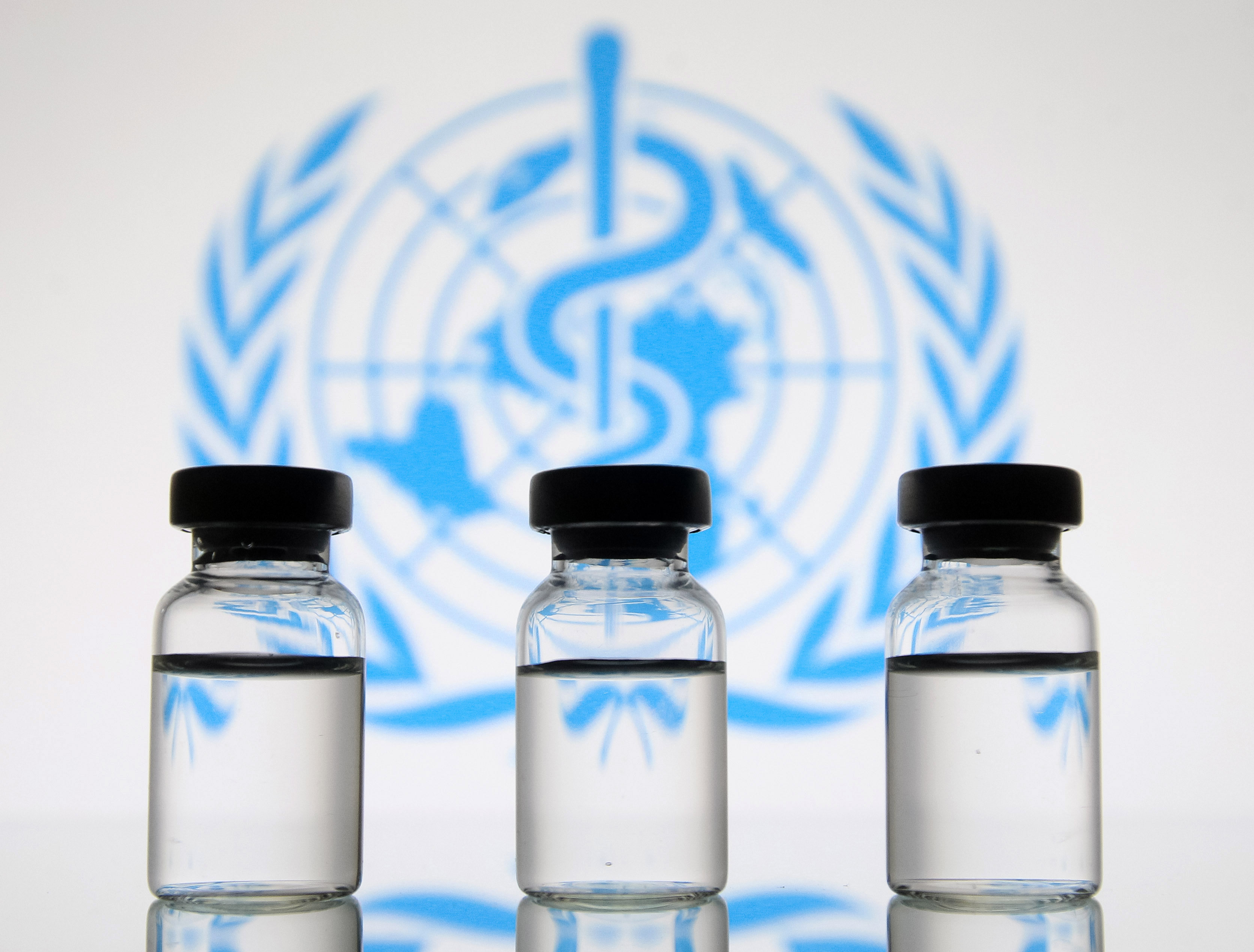 “With a coronavirus vaccine now potentially just months away, a wave of related bad information could undermine trust in medicine when it matters most,” Full Fact writes in a press release. “This project is an attempt to learn the lessons of previous waves of bad information, whether during elections or pandemics, to make sure we’re all ready to contain the next crisis before it unfolds.”

Facebook, Google and Twitter are all participating in the effort, along with fact-checking organizations in the US, UK, India, Spain, Argentina and Africa. Also involved: the UK’s Department for Digital, Culture, Media and Sport and Canada’s Privy Council Office  (notably, the US government is not participating, at least for now). According to Full Fact, the group will create “standards of accountability for tackling misinformation,” and develop a shared framework for countering “bad information.”

What’s not clear is just how much influence groups like this will ultimately have over social media companies’ policies. Though social media platforms have taken some steps to tamp down on anti-vaccine conspiracy theories, they have a messy history with the subject.

For example, Facebook recently announced a ban on ads that discourage vaccines, and has promoted PSAs for flu shots. But the company has allowed vaccine conspiracy theories to spread on Instagram and in groups on Facebook. And, as recently as September, Mark Zuckerberg defended his decision not to crack down on the platform’s anti-vaxxers.

Likewise, YouTube recently banned misinformation about COVID-19 vaccines, but said it would decline to remove videos that merely express ”broad concerns.” Twitter has also taken steps to promote credible information about vaccines and the pandemic, but hasn’t cracked down on specific vaccine conspiracy theories.

We need to stop relying on fact-checking efforts and platforms’ content moderation policies to address data deficits. Doing so is reactive, insufficient and potentially counterproductive. For example, greater levels of content moderation could fuel anti-vaccination narratives that claim platforms are attempting a cover-up. They also could encourage key vaccine communities to migrate to alternative platforms that are harder to monitor and research. Proactive messaging that is both compelling and tailored to different audiences is needed.

Instead, they say, companies should take an approach that provides reliable information where it’s needed, closely watch groups likely to spread conspiracy theories and promote ways for people with concerns to connect with health experts.

Those all sound like measures these companies could adopt under the partnership with Full Fact.  But with the first coronavirus vaccine now on the horizon, they might need to act sooner than later.

In this article: Facebook, Twitter, YouTube, coronavirus, Covid-19, vaccines, Misinformation, Google, gear
All products recommended by Engadget are selected by our editorial team, independent of our parent company. Some of our stories include affiliate links. If you buy something through one of these links, we may earn an affiliate commission.