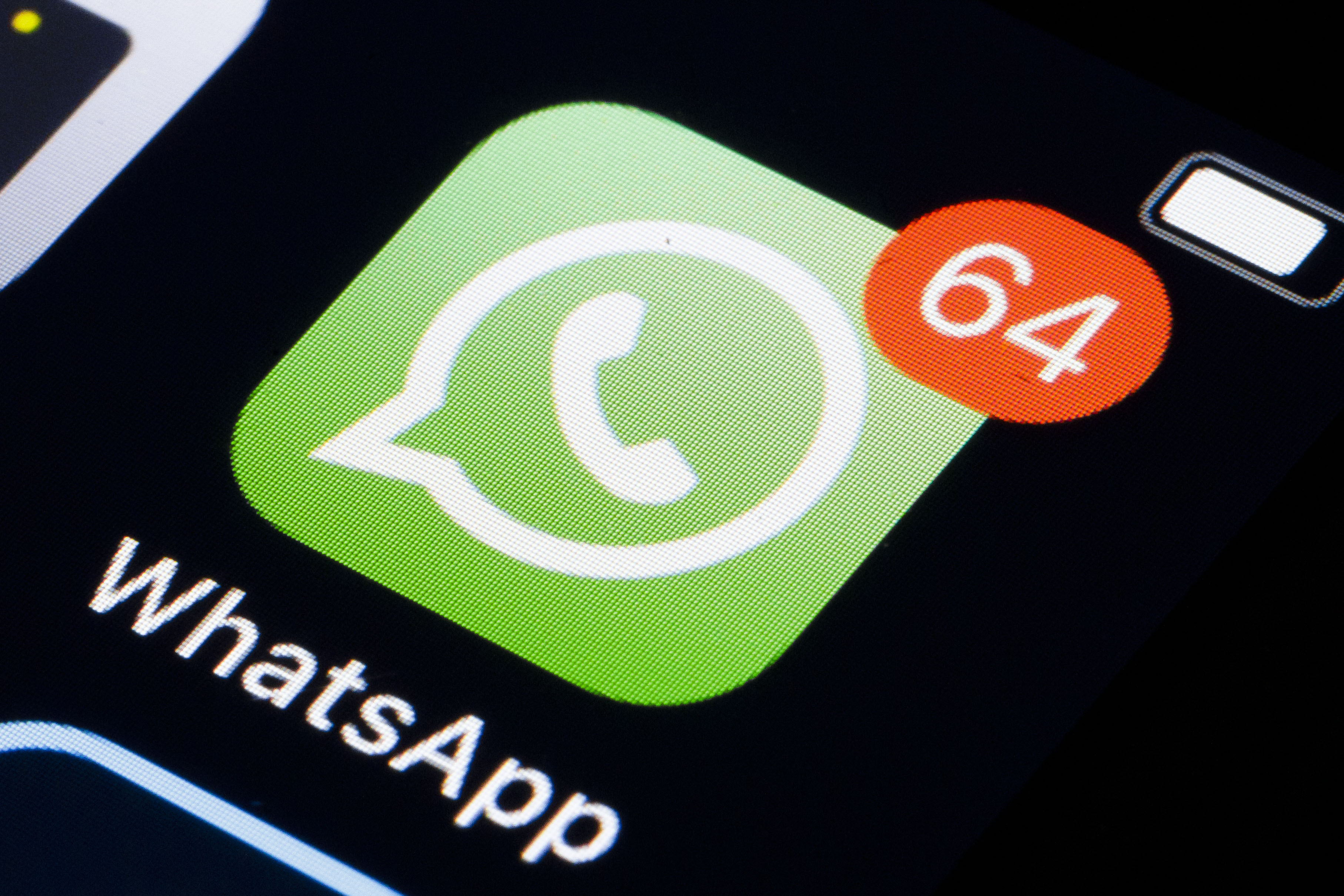 China just recently imposed a new national security law on Hong Kong, a region not subject to the country’s restrictive “Great Firewall” that censors the internet throughout the country. However, legal experts believe the new law gives police the power to order individuals and companies to remove content. But despite the law, it sounds like Facebook isn’t immediately going to comply. According to the Wall Street Journal, Facebook’s WhatsApp will pause any processing of requests for user data from Hong Kong police while it reviews the new regulation. WhatsApp was the first Facebook company to confirm it wouldn’t process these government requests, but now it sounds like all of Facebook will hold off on reviewing data requests.

A WhatsApp spokesperson told the Wall Street Journal that the company was looking at the impact of the new law specifically focusing on “formal human rights due diligence and consultations with human rights experts.” Legal experts believe the new law doesn’t let Hong Kong fully block services or website, which China’s notorious “Great Firewall” does — but Facebook’s refusal to comply with the law could certainly put the company at odds with the Chinese government.

Given that Hong Kong has long lived with an open and free internet, it’ll be worth seeing if any other companies follow suit with Facebook’s refusal to comply with the new regulation. It’ll also be significant to see how China’s responds to Facebook’s decision, particularly if other companies join Facebook and push back against the new law. Last year, Apple eventually complied with China’s demands for it to remove a Hong Kong protest-tracking app, a move that was criticized as the company bowing to governmental pressure. Whether Facebook will do an eventual about-face remains to be seen.

In this article: facebook, whatsapp, hong kong, china, internet, censorship, news, gear
All products recommended by Engadget are selected by our editorial team, independent of our parent company. Some of our stories include affiliate links. If you buy something through one of these links, we may earn an affiliate commission.