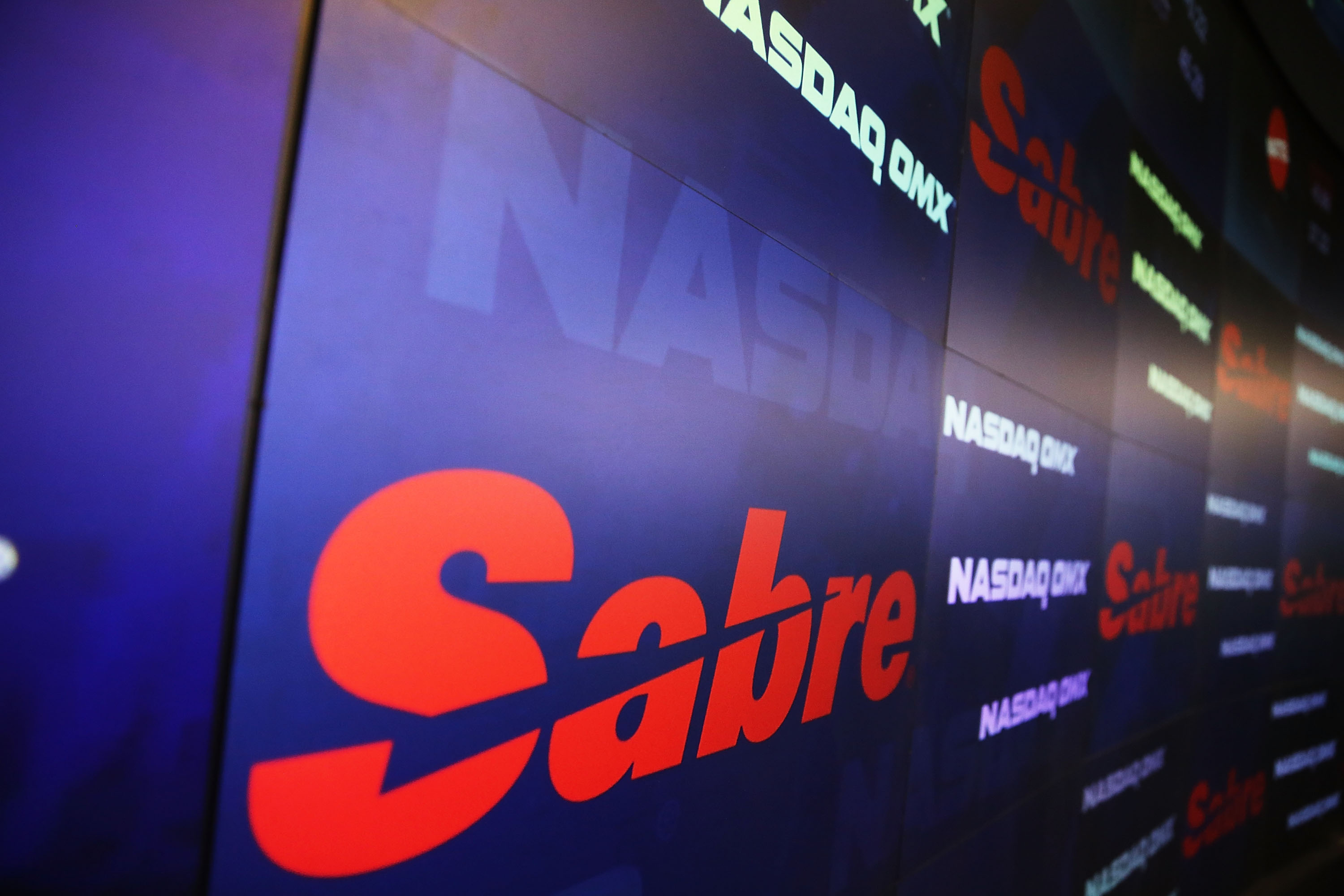 The FBI doesn’t necessarily have to rely on spy databases or phone records to collect vast amounts of information about suspects — it might just have to ask a travel company for help. Forbes understands the FBI is using info from Sabre, the world’s largest travel data holder, to conduct surveillance around the world. Officials have reportedly asked the company to “actively spy” on targets, even while they’re in the midst of travelling.

In December 2019, the FBI asked Sabre for “real time” weekly surveillance of an Indian fugitive, Deepanshu Kher, for the space of six months. The firm was required to provide “travel orders, transactions or reservations” for Kher, who was caught in January and placed under house arrest.

The travel data has also been used to catch people like alleged card scam site operator Alexei Burkov, according to Forbes.

Sabre isn’t the only travel data giant (Amadeus and Travelport are the other two), and it has had some time in the spotlight after helping the US retrace the paths of the 9/11 hijackers after their attack. However, this new report suggests Sabre has been used to actively watch suspects and known criminals.

It also points to significant privacy concerns. Companies like Sabre hold massive amounts of data that could be prone to abuse. That may already be happening — the FBI reportedly used the All Writs Act, the same controversial measure it tried to use to force Apple to hand over iPhone data, to request Kher’s information. The data isn’t very useful during the pandemic, but it could be problematic whenever normal travel resumes.

In this article: fbi, surveillance, Law enforcement, police, data, privacy, Crime, travel, Sabre, news, gear
All products recommended by Engadget are selected by our editorial team, independent of our parent company. Some of our stories include affiliate links. If you buy something through one of these links, we may earn an affiliate commission.