The nostalgic Intellivision Amico console is delayed until 2021 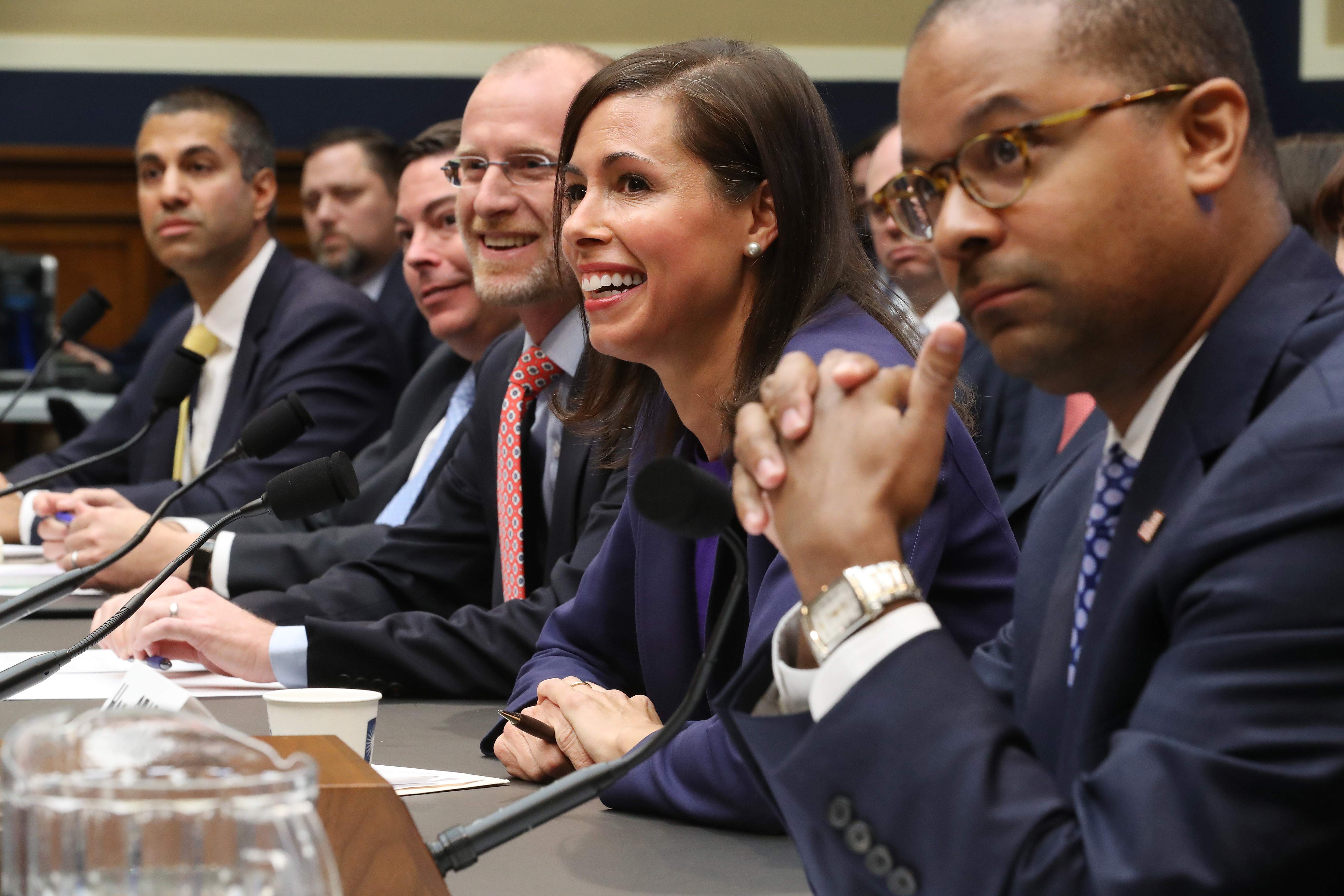 The Federal Communications Commission (FCC) wants to better protect consumers in the US from one-ring scam calls, which ring a phone just once and then charge large fees per minute when consumers call back. Today, the FCC shared a “notice of proposed rulemaking,” which requests comments on proposed solutions, like allowing voice service providers to block calls that are “highly likely” associated with one-ring scams.

The proposed rules could fulfill one part of the recently passed TRACED Act, which toughens punishments for illegal robocalls and accelerates efforts to block spam calls. Other solutions might include working with federal, state and foreign law enforcement and government agencies to combat one-ring scams, improving consumer education, working with call-blocking services and deciding what obligations international gateway providers should meet.

“One-ring scams are annoying and pernicious, waking up many Americans with confusing calls in the middle of the night and tricking them out of their money if they call back,” FCC Chairman Ajit Pai said in a statement. “With this effort, this agency shows it’s serious about aggressively combating this scam.”

Earlier this month, the FCC and FTC sent letters to three gateway providers that were facilitating COVID-19-related robocall scams. The FCC warned that if the providers did not cut off those robocalls, phone companies would begin blocking all traffic from those gateway providers’ networks. According to the FCC, the providers stopped carrying those scams within 24 hours. Now, the FCC wants feedback on whether a similar approach might be used for one-ring scam calls.

In the meantime, the FCC advises consumers not to answer or return calls from numbers they don’t recognize and to check whether unfamiliar numbers have international area codes. It even suggests asking your phone company to block outgoing international calls if you don’t typically place those.

In this article: one-ring, robocalls, scams, fcc, rules, block, gateway service providers, international, traced act, news, gear
All products recommended by Engadget are selected by our editorial team, independent of our parent company. Some of our stories include affiliate links. If you buy something through one of these links, we may earn an affiliate commission.