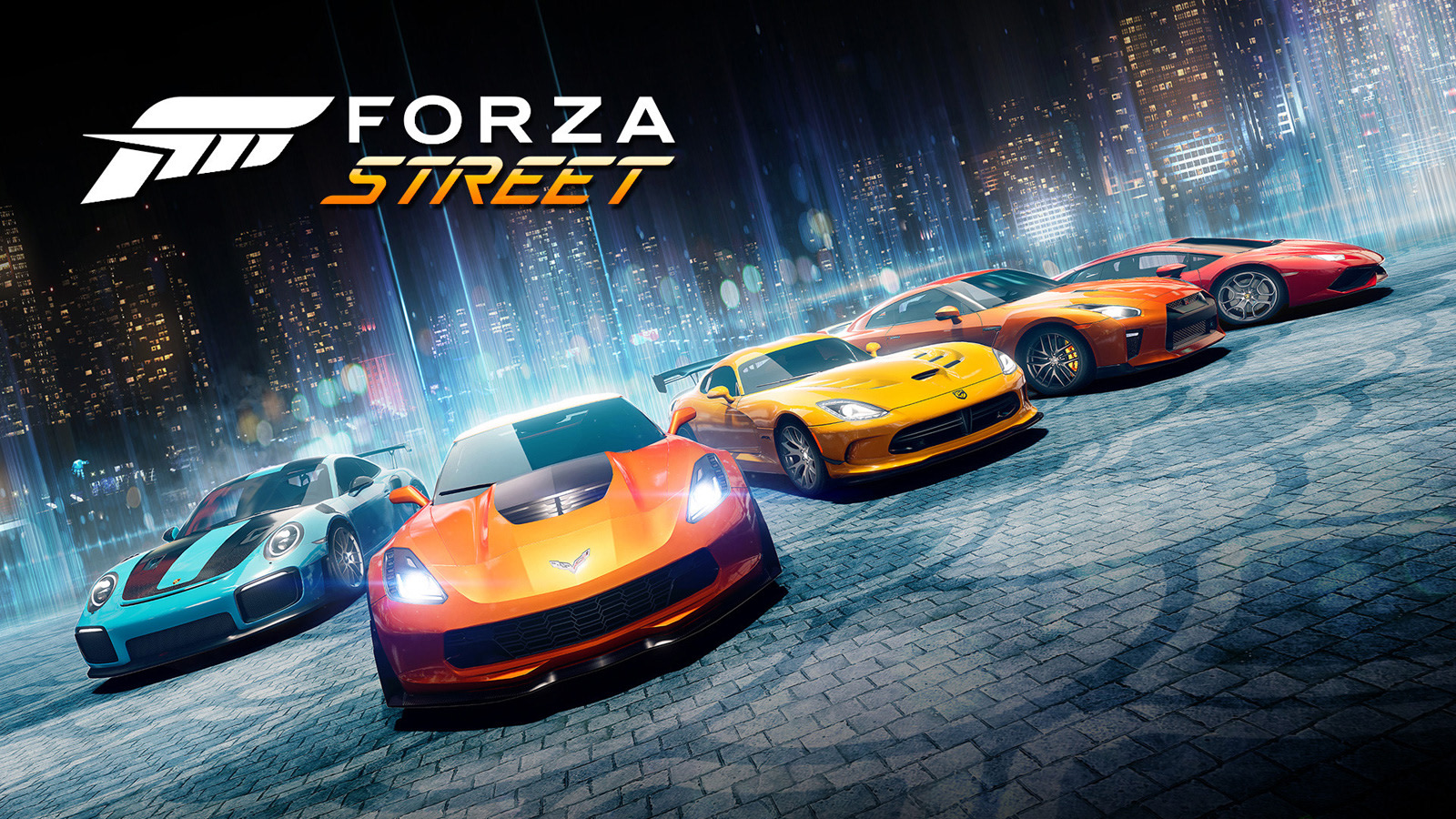 It won’t be too much longer until you can see how well Forza translates to smartphones. Turn 10 and Microsoft have announced that Forza Street will be available for Android and iOS on May 5th, with pre-registration still limited to Google Play and the Galaxy Store. Anyone who plays within the first month will get a Founders Pack that includes the 2017 Ford GT as well as virtual credits and gold.

As indicated before, Street is a simplified, bite-sized take on Forza — understandable when you probably aren’t about to hold your phone during the length of a realistic race. You can expect familiar-looking cars, but you’ll also see a story-driven mode and races that can last for just a minute.

The developers haven’t said much about in-app purchases, but the presence of credits and gold makes clear they’ll play a role. Whether or not this game strikes a good balance with purchases remains to be seen. Many have complained that free-to-play games like Real Racing 3 soured the experience with a sluggish grind. Hopefully, Street is focused on being fun whether or not you have money to spend.

In this article: mobile, smartphone, games, video games, Forza Street, Turn 10, Microsoft, Android, iOS, news, gaming
All products recommended by Engadget are selected by our editorial team, independent of our parent company. Some of our stories include affiliate links. If you buy something through one of these links, we may earn an affiliate commission.