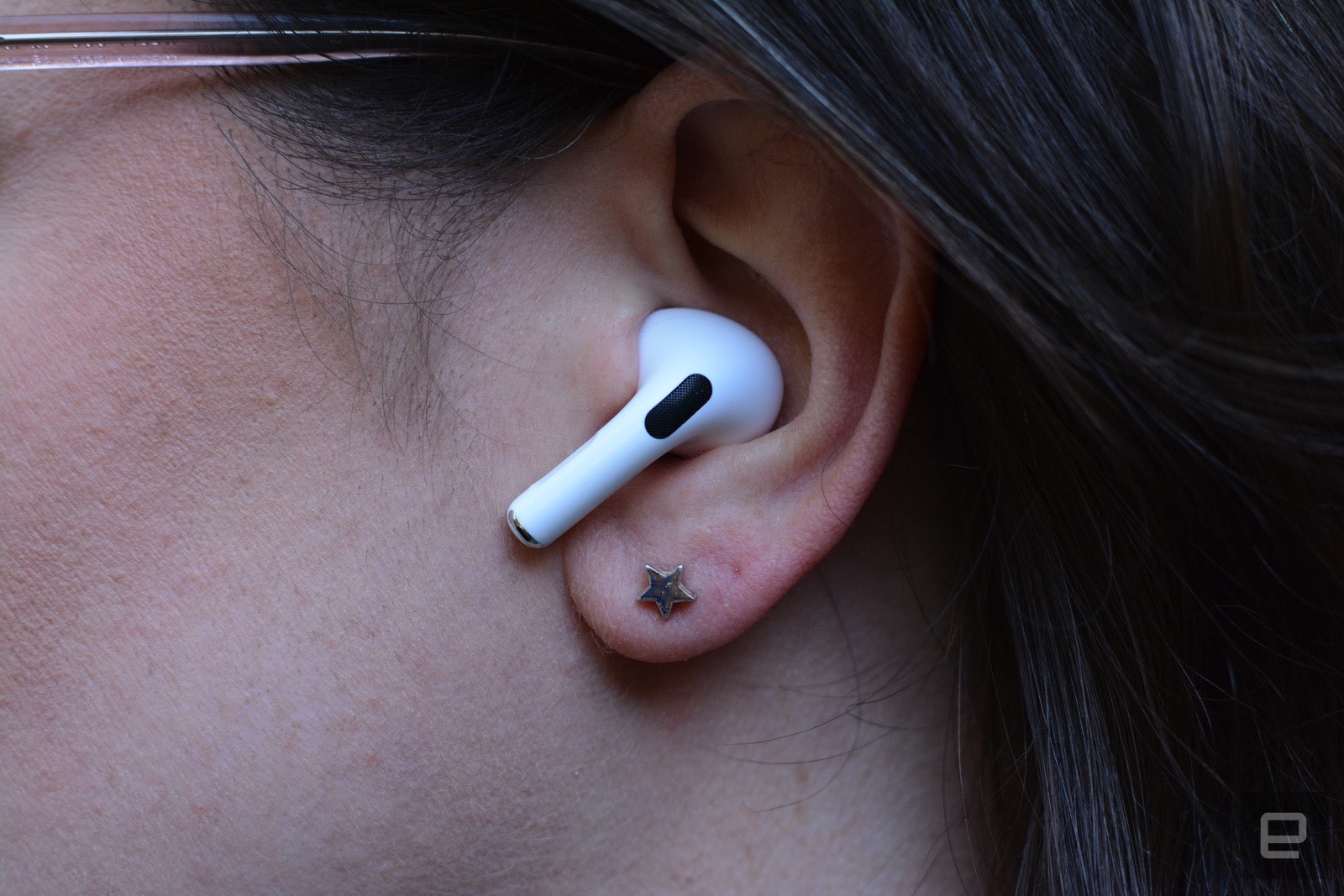 Local recommendation apps have a common problem: you often have to be looking for those recommendations, making it unlikely that you’ll discover a place through pure serendipity. Foursquare thinks it can help by being more proactive. It just released an experimental Marsbot for AirPods app on iOS (no, you don’t need AirPods to use it) that whispers place suggestions into your earbuds as you walk around. You may find out that you’re strolling by the top taco restaurant, or that a friend is visiting an eatery you haven’t tried before.

You can also record your own audio clips for others to hear as they pass by, in case there’s a menu item you think they should try or an unwritten rule to consider. Marsbot has even codified these by letting you record “walk-out clips” that play if another user approaches you.

There’s a waitlist for a future Android release.

It shouldn’t bug you too often. Foursquare characterized the new Marsbot as a “light” experience that will only whisper sweet nothings once a day or less. It may be talkative the first few days as it gets used to your environment, but you shouldn’t have to scramble to tone things down. You can opt out of the nearby user messages entirely, which might be helpful when the initial version will play everything other users create. You can flag any abuse.

And before you ask: yes, Foursquare is keenly aware that this app isn’t ideal during a pandemic, when you probably shouldn’t be making spur-of-the-moment visits to... well, anything. Instead, it wants you to see this as research into a form of audio augmented reality that merges wearables and virtual assistants once it’s safe to go exploring. It’s also a pitch to developers — they may be more likely to use Foursquare’s location tech after seeing what it can do.

In this article: Foursquare, internet, AirPods, Marsbot for AirPods, location-based, Augmented reality, Food and Drink, audio, iOS, iphone, Android, news, gear
All products recommended by Engadget are selected by our editorial team, independent of our parent company. Some of our stories include affiliate links. If you buy something through one of these links, we may earn an affiliate commission.