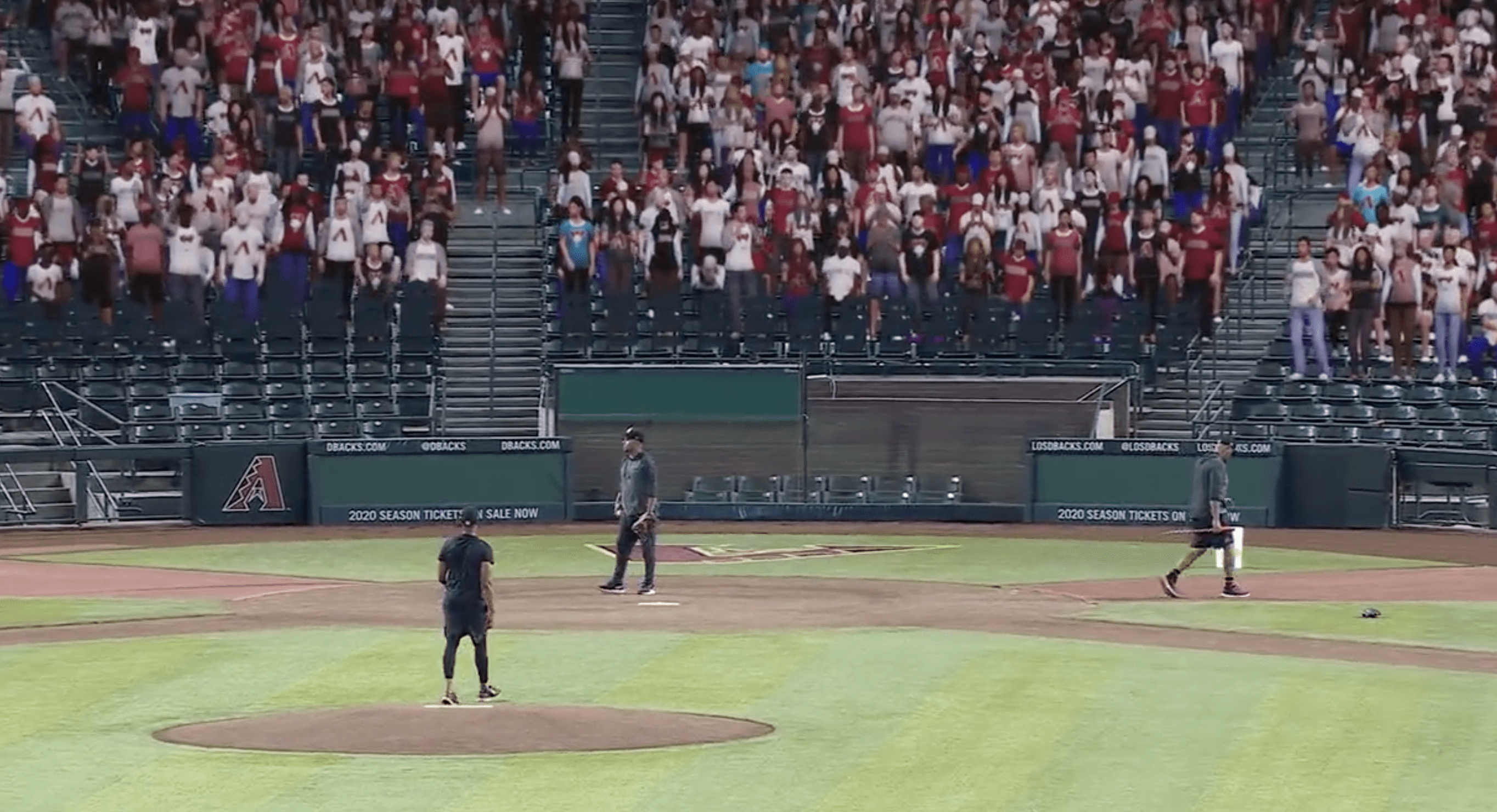 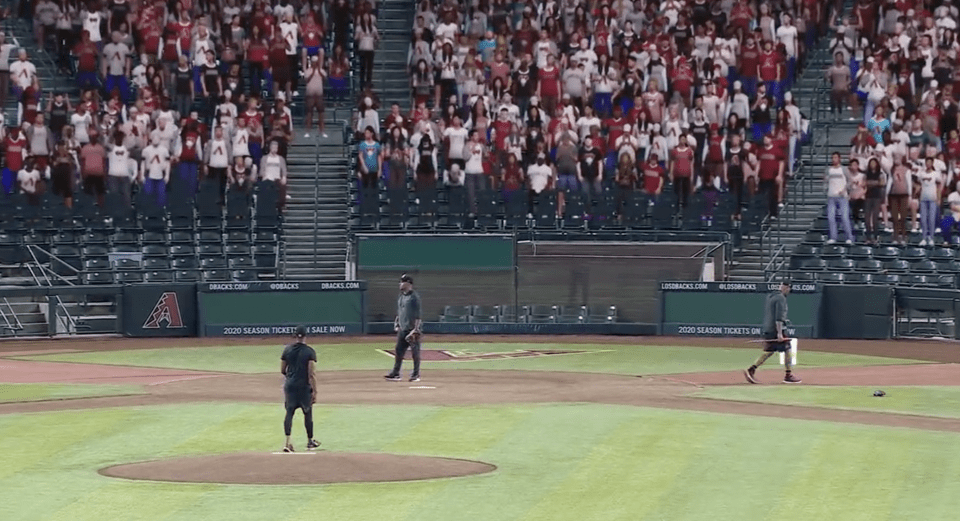 Major League Baseball's shortened, 60-game season kicks off today, but teams won't be taking the field to the customary roar of the crowds. The idea of silent, empty stands isn't just odd to players -- it's weird for broadcasters too, which is why Fox Sports will be fleshing out stadiums with virtual crowds when it starts airing MLB games this weekend.

"We were dead set on trying to make the broadcast with no crowd feel as authentic and organic as possible, said FOX Sports executive VP Brad Zager. "We want to give people an escape."

Fox Sports isn't the only player trying to reintroduce fans to live sporting events in some way. The New York Mets have taken to filling out the stands with cardboard cutouts of fans, and we recently saw the Miami Heat taking on the Sacramento Kings in front of a gigantic video board. Fox's approach, however, is one of the most realistic we've seen by far.

The crowds themselves are fully customizable, from the colors they wear at different games to the levels of intensity they display during and after particular plays. Zager notes that the people controlling the crowd make them do the wave, too, as well as thin out the stands in later innings when human attendees would typically start making beelines to the parking lot.

While the illusion of packed stands seems relatively easy to sustain from far away, there seem to be limits to what Fox Sports and partners SMT and Silver Spoon Animation have been able to accomplish. In demo footage (above) provided by Fox Sports, some of the "fans" near the batter's box at Phoenix's Chase Field appear to be standing on top of seats instead of in front of them. Others, directly behind home plate, are correctly occluded by chairs. We also have a few questions about just how nuanced this crowd behavior can get — will these avatars lunge for foul balls? Or shotgun beers after a particularly impressive double play? We’ll just have to find out this weekend.

Even so, the current crowd quality is apparently a notable improvement over how some of the original visuals looked. Fox Sports president Eric Shanks told the Washington Post early versions seemed like something out of Donkey Kong, which we can't help but want to see now -- maybe for fun, Fox will turn on DK mode for a game or two.

Of course, there's a bigger question here: Will fans tolerate fake crowds on TV? It's hard to say right now, but if American baseball nuts are anything like Italian football fans watching the recent Coppa Italia final, we may soon see Fox embrace those empty stands instead.

In this article: sports, fox sports, vr, virtual reality, crowds, software, baseball, virtual crowd, news, gear, entertainment
All products recommended by Engadget are selected by our editorial team, independent of our parent company. Some of our stories include affiliate links. If you buy something through one of these links, we may earn an affiliate commission.