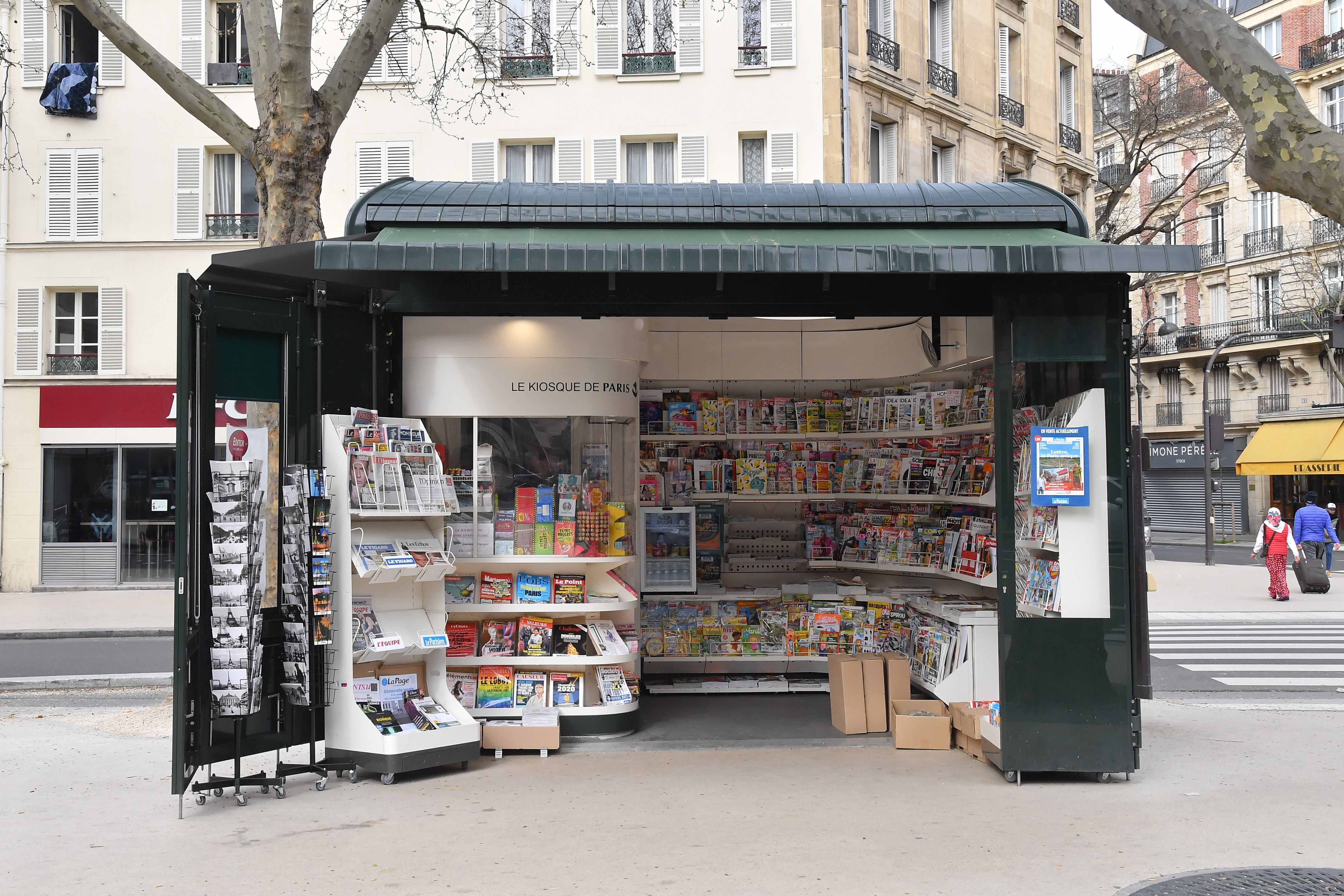 France’s competition authority has ordered Google to negotiate payments with publishers and news agencies to display extracts on its news, search and discovery pages. The interim ruling comes after France implemented the EU’s “Copyright Directive” law that forced Google to pay publishers to use snippets of articles in searches. “Google’s practices... were likely to constitute an abuse of a dominant position and caused serious and immediate harm to the press sector,” the ruling states.

In a statement, Google told Engadget that it would comply with the order. “Since the European Copyright law came into force in France last year, we have been engaging with publishers to increase our support and investment in news. We will comply with the FCA's order while we review it and continue those negotiations.”

After the law came into effect last year, Google said that it would simply remove snippets altogether unless publishers granted it the right to do so. However, the ruling body (called l’Autorité de la Concurrence) said that the “the vast majority of press publishers have granted Google licenses to use and display their protected content... without any remuneration from Google.”

The Autorité believes that Google may have abused its dominant position in the market for general search services by imposing unfair trading conditions on publishers and news agencies.

The publishers were forced to give away the content for free, it suggested, because Google has a 90 percent share of the search market in France. As such, publishers would suffer lost business (a 26 to 90 percent decline in traffic) if their article extracts didn’t appear in Google’s results. At the same time, Google gained the benefit of providing better search results for its users without having to pay anything.

The authority decided to make the interim ruling following complaints by the Agence France-Presse (AFP) and several unions representing publishers. During the negotiations, Google must continue displaying snippets, photos and video according to its current (non-paid) agreements with publishers. Once remuneration has been decided, Google will need to pay publishers retroactively going back to October 2019.

Google has previously said that it sells neither searches nor clicks. "We sell ads, not search results, and every ad on Google is clearly marked,” said Google's VP of News, Richard Gingras last year. “That's also why we don't pay publishers when people click on their links in a search result."

Google told Engadget that it has been working with publishers in Europe to drive more traffic to their sites, while also investing in partnerships and subscription tools. At the same time, it is reportedly in talks with publishers to pay for content via a possible subscription service similar to Apple News+.

However, France’s competition body believes that Google has violated the new law and “caused a serious and immediate harm to the press sector.” The interim ruling will remain in effect until the Autorité has completed its investigation and made a “final decision on the merits of the case.”

In this article: France, Google, competition, scraping, neighboring rights, snippets, remuneration, news, gear
All products recommended by Engadget are selected by our editorial team, independent of our parent company. Some of our stories include affiliate links. If you buy something through one of these links, we may earn an affiliate commission.