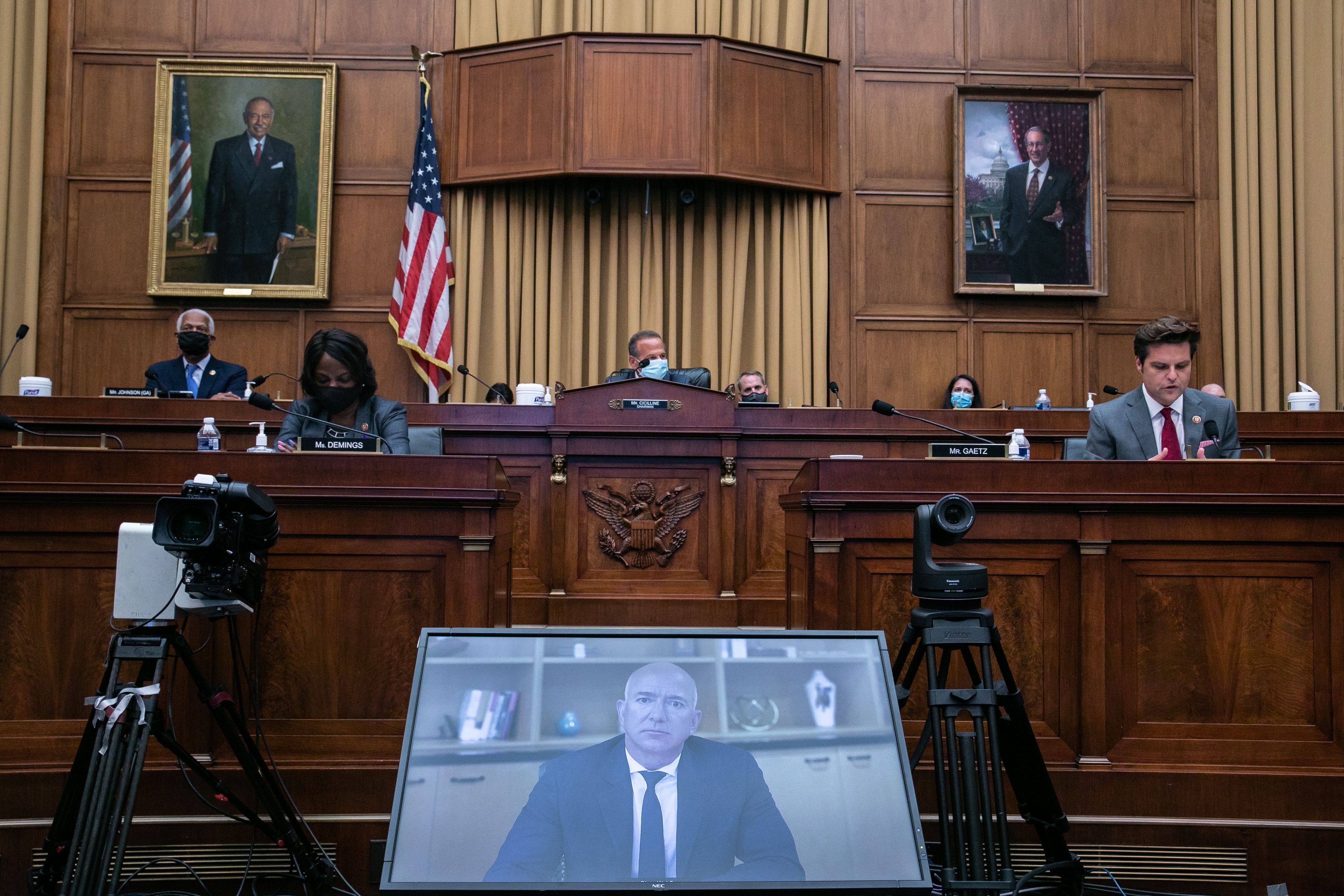 Amazon could soon have another problem on its hands. According to Bloomberg, New York attorney general Letitia James is partnering with her counterpart in California and the Federal Trade Commission to investigate the online retailer. Bloomberg reports the three agencies will work together to interview witnesses over the next couple of weeks.

We knew the FTC and attorney general of California were investigating Amazon before today's report. But the addition of New York's AG and the fact it's working together with the two other agencies represents an escalation. According to Diana Moss, the president of the American Antitrust Institute, the move could also be the prelude to significant antitrust action.

"This appears to be taking the shape of what could be a major collaborative antitrust investigation," she told Bloomberg. "This happens in big cases where the feds have a stake in enforcing the law and when states are interested in protecting their constituents."

The joint investigation follows last week's big tech antitrust hearing in which House representatives asked Amazon CEO Jeff Bezos about the company's alleged misuse of third-party seller data. Bezos told the House Judiciary Antitrust Subcommittee he couldn't be sure the company had avoided misusing that information. "We have a policy against using seller-specific data to aid our private label business, but I can't guarantee you that policy has never been violated," he told the panel. The issue has also drawn the scrutiny of the European Commission, which reportedly plans to file antitrust charges against the company soon.

In this article: amazon, Jeff Bezos, politics, antitrust, European Comission, news, gear
All products recommended by Engadget are selected by our editorial team, independent of our parent company. Some of our stories include affiliate links. If you buy something through one of these links, we may earn an affiliate commission.