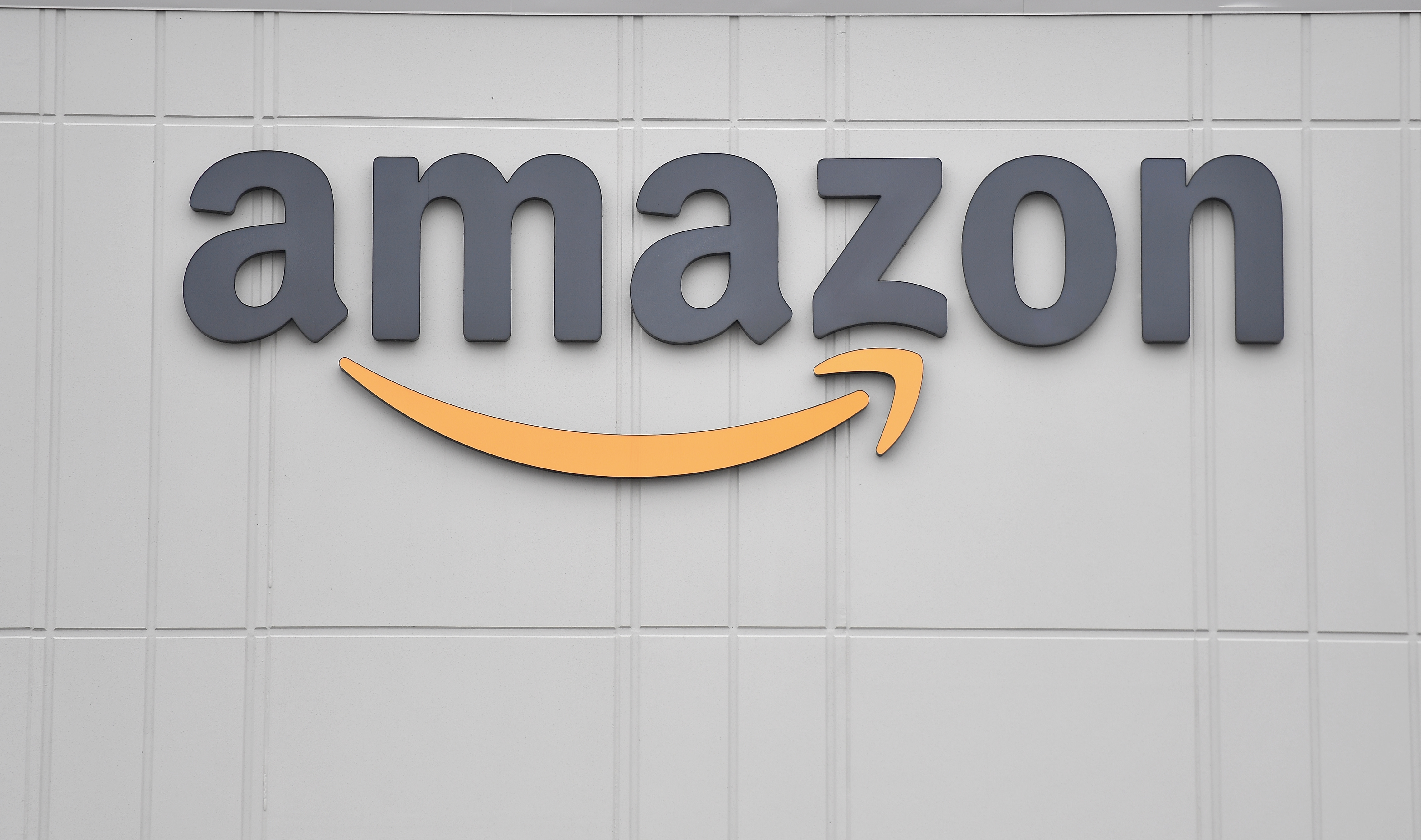 Following a nearly year-long investigation into the company's business practices, the European Commission (EC) plans to announce formal antitrust charges against Amazon, according to the Wall Street Journal. The paper reports the charges will likely come sometime within the next two weeks. When they do, they'll reportedly accuse Amazon of using data collected from third-party sellers on its platform to compete directly against them.

The company declined to comment on the report when asked by the Wall Street Journal. "Amazon appears to use competitively sensitive information about marketplace sellers, their products and transactions on the marketplace," the European Commission said when it first launched its probe into the retailer.

If the Wall Street Journal's reporting is accurate, the charges from the EC will be the latest instance of Amazon getting in trouble over its seller practices. Amazon's problems started in earnest following an April Wall Street Journal report. More than 20 former Amazon employees told the paper the company had used proprietary seller data to help design and price its in-house products. At the time, the retailer said it "strictly prohibt[s]" employees from using private seller data. It also said it had launched an internal investigation into the matter.

However, Amazon's promise to hold itself accountable wasn't enough for US lawmakers. In May, the House Judiciary Committee called Jeff Bezos to testify before Congress. More so than the fact the company may have abused its position as the country's largest online marketplace, what may end up hurting Amazon the most is that it may have misled the government. In an earlier testimony before the House Antitrust Subcommittee, Nate Sutton, Amazon's associate general counsel, told lawmakers, "we do not use any seller data to compete with [third-party sellers]."

Bezos has yet to testify before Congress and may not end up doing so. As of May 16th, the company said it would “make the appropriate executive available” to answer questions from the House Judiciary Committee.

In this article: amazon, EU, European Union, politices, e-commerce, shopping, European Commission, antitrust, Jeff Bezos, news, gear
All products recommended by Engadget are selected by our editorial team, independent of our parent company. Some of our stories include affiliate links. If you buy something through one of these links, we may earn an affiliate commission.