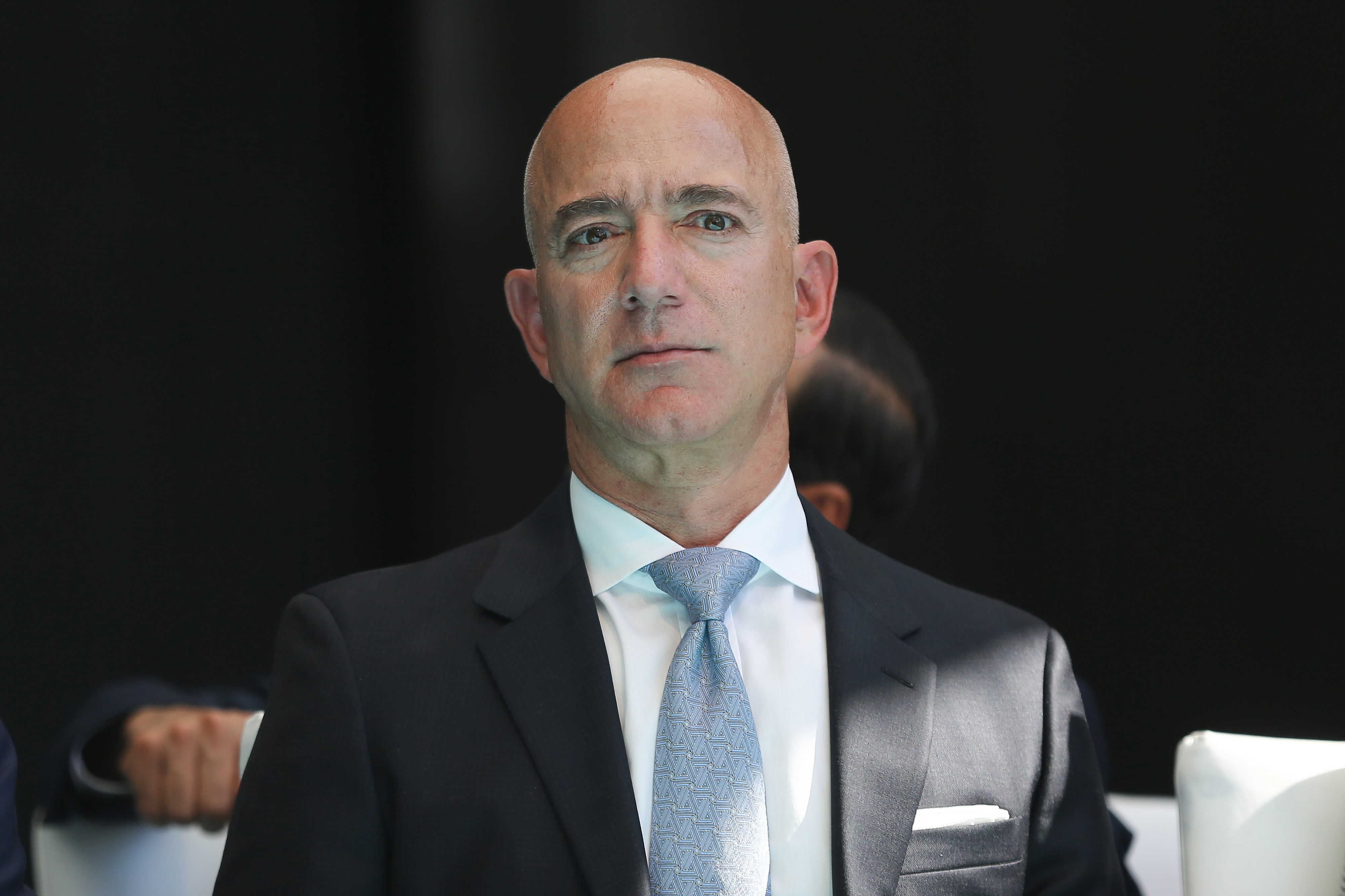 Congress might want Jeff Bezos to testify over alleged abuses of seller data, but Amazon isn’t exactly leaping at the opportunity. The company has responded (via Reuters) to a House Judiciary Committee letter asking for Bezos’ testimony by saying it would “make the appropriate executive available” to answer questions. That’s not a refusal, but the Committee had specifically asked for Bezos — this isn’t what it wanted to hear.

The response emphasized Amazon’s claims that its policies prevent it from using sensitive seller data to gain an unfair competitive advantage. It maintained that it “went beyond any legal requirement” to limit the use of seller data, and that third parties’ trust was “essential.” The internet giant also stressed that its policies would be “well known” to employees, and that any misuse of seller info would be a “clear violation” of the rules.

Bezos is one of the only chief executives from the largest tech companies who has yet to testify to Congress. Facebook ultimately sent Mark Zuckerberg to testify before Congress despite the company’s occasional reluctance to honor requests. It’s not clear why Amazon won’t commit to testimony from Bezos, but this won’t please critics who want to hold the company’s leader to account.

In this article: Amazon, Jeff Bezos, Congress, House of Representatives, politics, internet, shopping, e-commerce, news, gear
All products recommended by Engadget are selected by our editorial team, independent of our parent company. Some of our stories include affiliate links. If you buy something through one of these links, we may earn an affiliate commission.