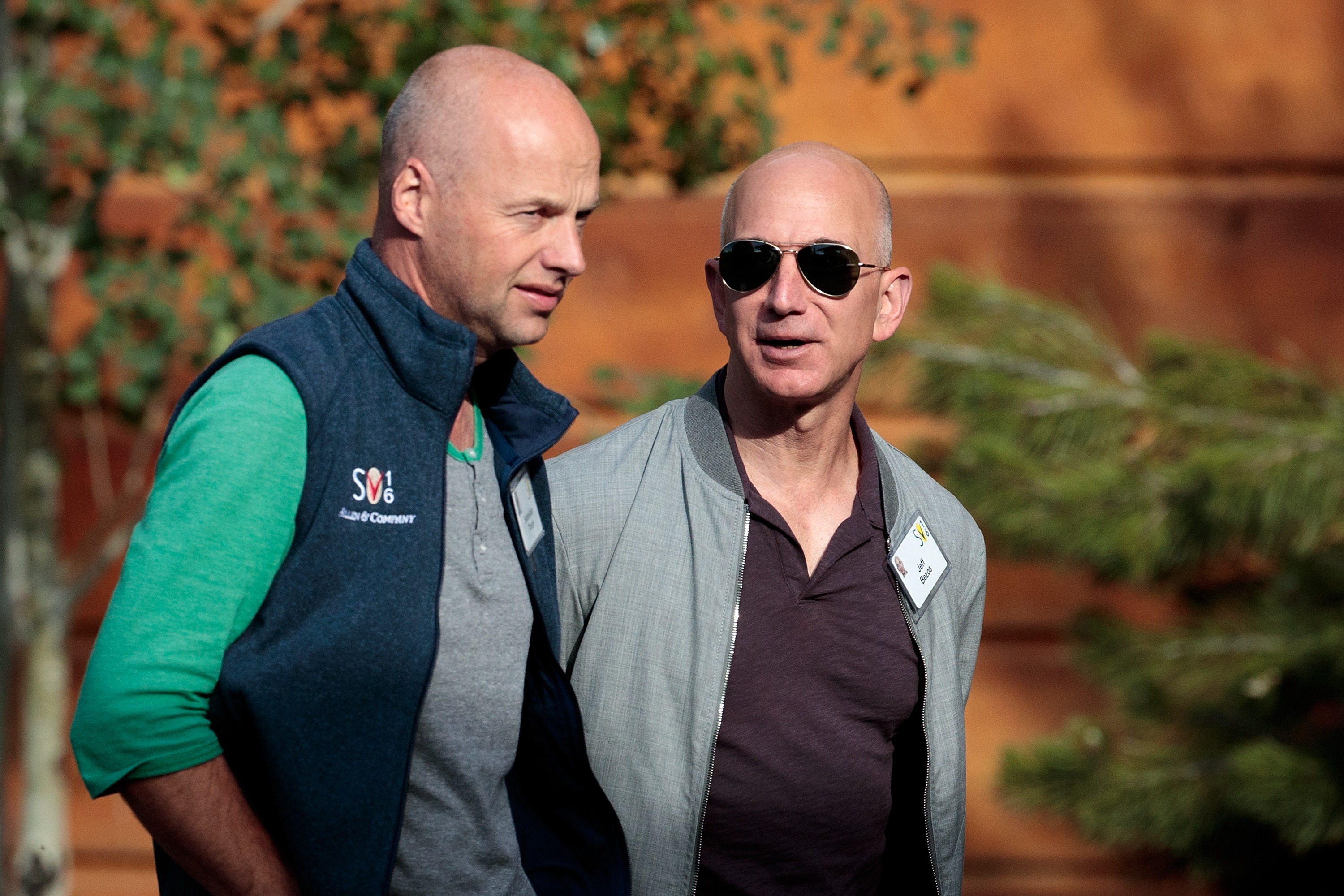 Following a recent Wall Street Journal report on Amazon's use of third-party seller data, the House Judiciary Committee has called on Jeff Bezos to testify before Congress. In a letter signed by a bipartisan group made up of four Democrats and three Republicans, the committee says it believes Amazon may have committed a crime by misleading the government about its practices.

The Wall Street Journal report the letter references was published earlier this month. More than 20 former Amazon employees told the paper that the company had been used proprietary seller data to help design and price in-house products. The claim directly contradicts both Amazon's stated policies on the matter, as well as earlier testimony the company had provided to the House Antitrust Subcommittee. Last July, Nate Sutton, Amazon's associate general counsel, told lawmakers, "we do not use any seller data to compete with [third-party sellers]."

"If the reporting in the Wall Street Journal article is accurate, then statements Amazon made to the Committee about the company's business practices appear to be misleading, and possibly criminally false or perjurious," the letter says. "If these allegations are true, then Amazon exploited its role as the largest online marketplace in the U.S. to appropriate the sensitive commercial data of individual marketplace sellers and then used that data to compete directly with those sellers."

As CNBC notes, Jeff Bezos is the only CEO of one of the big-four US tech companies -- Amazon, Apple, Google and Facebook -- to have not testified before Congress. Amazon is currently the subject of a House Antitrust Subcommittee investigation as well. According to Bloomberg, the Federal Trade Commission has also launched a probe into the company's practices.

In this article: amazon, jeff bezos, congress, house judiciary committee, antitrust, investigation, sellers, data, online shopping, e-commerce, shopping, news, gear
All products recommended by Engadget are selected by our editorial team, independent of our parent company. Some of our stories include affiliate links. If you buy something through one of these links, we may earn an affiliate commission.