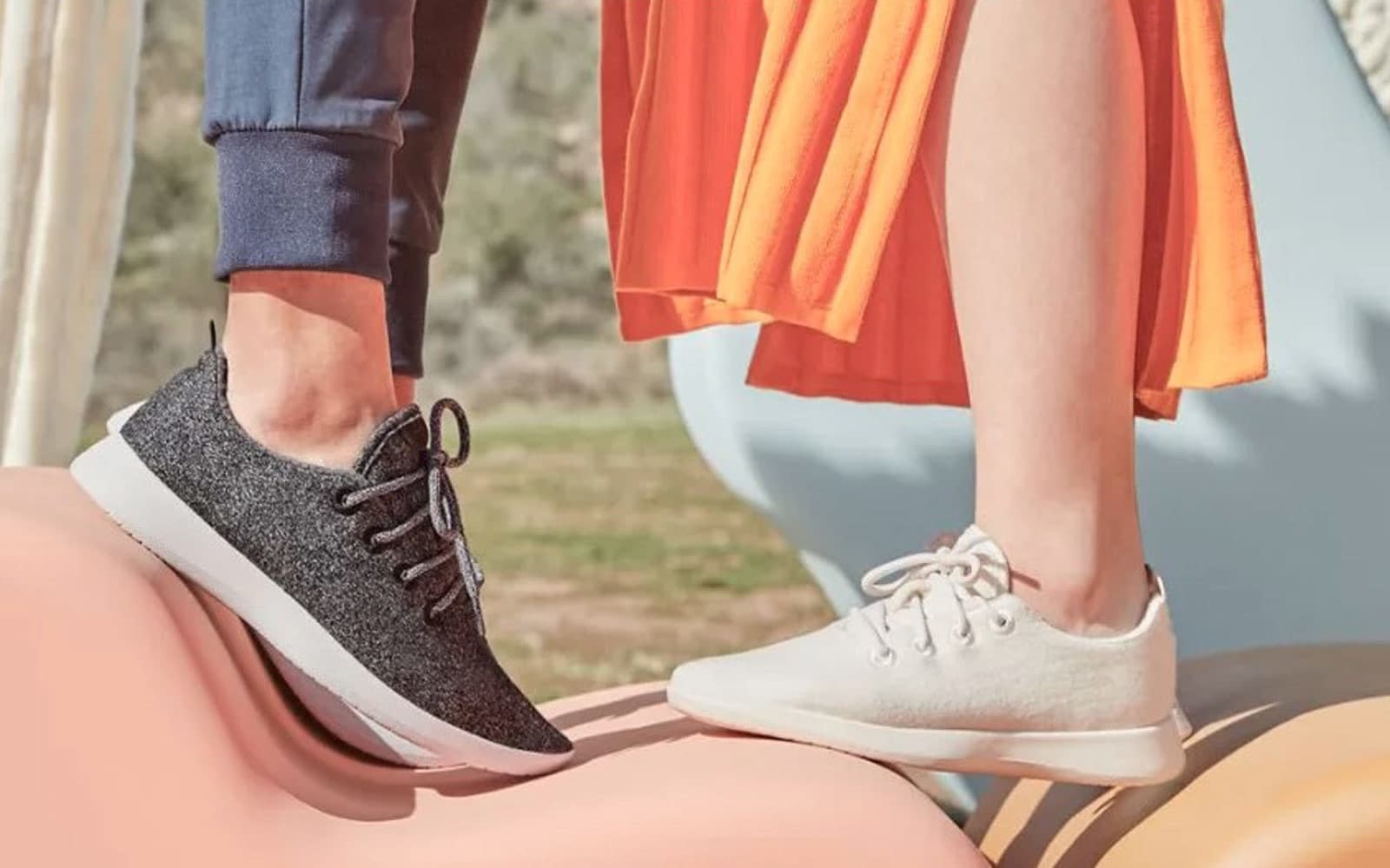 The tech world's penchant for outright copying successful ideas is well-documented. You only need to look at the last couple of years of Instagram's development path to see just how much Facebook has tried to copy every unique facet of Snapchat. But Amazon may have taken things to an uncomfortable new extreme. In a new instance of copycat behavior first spotted by Tinder's Jeff Morris Jr, the company has released a pair of Allbirds knockoffs. Allbirds makes shoes from Merino Wool, and they've been extremely popular over the last couple of years.

We have reached "peak cloning" in Silicon Valley.

There are no rules anymore - if you build a product that works, Amazon or Facebook will copy it.

Copying a hugely successful product is nothing new for Amazon. For example, the company has offered an Instant Pot clone for more than a year now. However, what makes this latest instance of creative theft so brazen is the way in which Amazon has tried to hide the copying. With the company's Instant Pot clone, there's no mistaking the slow cooker's origins; it says right on the front that it's an AmazonBasics product. With its newest clone, however, Amazon markets the shoes under its private 206 Collective label.

As The Verge points out, blatant copying is nothing new to the fashion world. However, Amazon's copying underlines an uncomfortable aspect of the company's power. With its vast amounts of data, Amazon can easily identify popular products. With its unprecedented scale, it can then offer those products at a fraction of the cost that other companies sell their wares. It's an aspect of the company that regulators have struggled with for a while. One potential solution to the problem is to not allow big e-commerce platforms to sell their own products on their platforms. This is something India does. With Amazon's new shoes, you can see why that might be a good idea. A pair of Allbirds typically cost around $95. Amazon's new shoes, by contrast, cost as little as $35. And while copying a pair of shoes is a relatively minor offense, the episode is likely to feed into the perception that Amazon and other companies should be regulated as part of the government's recent antitrust investigations into big tech.

In this article: Allbirds, amazon, business, design, ecommerce, gear, instant pot
All products recommended by Engadget are selected by our editorial team, independent of our parent company. Some of our stories include affiliate links. If you buy something through one of these links, we may earn an affiliate commission.