We haven't heard much from Instagram founders Kevin Systrom and Mike Krieger since they resigned from Facebook last September. But on Monday, the pair spoke at SXSW 2019 about the rise of Instagram, social media rivals like Snapchat and whether governments should break up Facebook. Systrom and Krieger founded the photo-sharing app in 2010 and, in 2012, sold it to Facebook for $1 billion dollars. Since then, Instagram has quickly become one of Facebook's most prized possessions, thanks to its 1 billion monthly unique users (and counting).

Of course, you can't talk about Instagram without mentioning its Stories feature, which it introduced in 2016 and is now one of the staples of the app. There are now over 500 million people using Instagram Stories daily, and Facebook is confident that number is going to keep growing, since more users are leaning toward ephemeral (aka disappearing) posts. While Systrom and Krieger didn't blatantly say that Instagram ripped the feature from Snapchat -- a move allegedly ordered by Facebook CEO Mark Zuckerberg -- they did acknowledge that the competing app played a role in launching their own Stories.

"For a long time people's profiles were filled with Snapchat links and it was clear people were trying to bridge the two products," Systrom said. "By bringing them into one place we gave consumers what they wanted." That's not entirely shocking, because it makes sense that Instagram wouldn't want a rival app taking user engagement away from it. It's also not Instagram's fault that people have decided to use its app instead of Snapchat's, though the inspiration for Stories is rather obvious.

As for losing independence after being acquired by Facebook, which may have pushed Instagram to become more than just a simple photo-sharing app, Systrom said that he doesn't see that a negative move. "In some ways, there being less autonomy is a function of Instagram winning," he said "If Instagram had just been a niche app for photographers, we'd probably be working on that app for 20 years as a niche app. Instead, what happened was it got better and better and better, and it improved, and it got to a size where it was meaningfully important to this company." 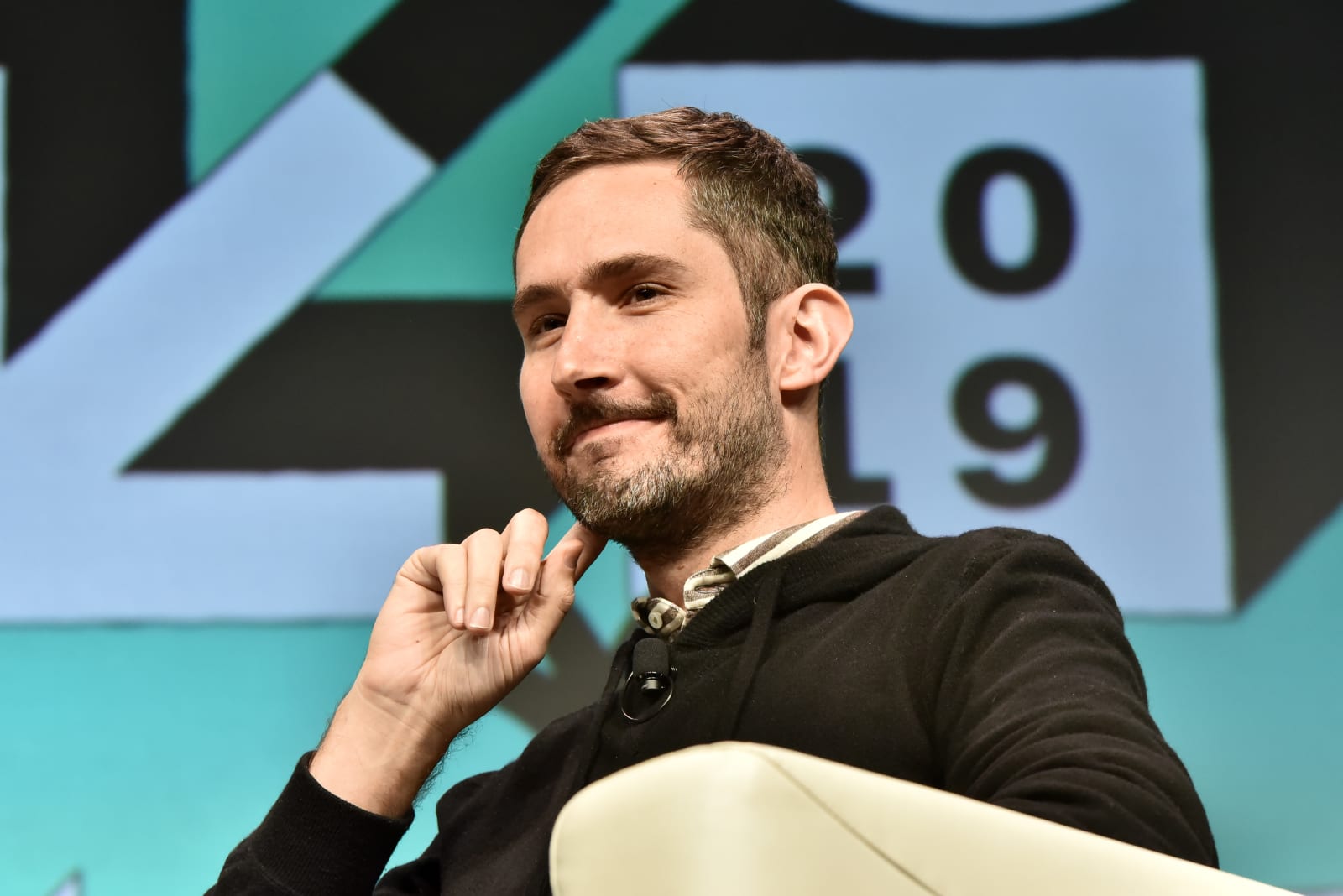 Systrom added that, in some ways, the loss of autonomy could've been predicted from the beginning. But, of course, it all becomes real once you start getting access to resources from a multi-billion-dollar company like Facebook."If this thing gets to this size that we want it to get to -- which is why we're doing this deal -- the autonomy will eventually not be there as much because it's so important," he said. "It's just an unavoidable thing if you're successful. So you can choose: Do you want to be unsuccessful and small, and have all the autonomy in the world, or not? I think we got to that point."

Naturally, Systrom was asked about proposals like the one introduced by Senator Elizabeth Warren (D-MA), which aims to break up major technology companies such as Facebook, Google and Amazon. Systrom said that, as this becomes a big topic of conversation ahead of the 2020 US presidential elections, he would like politicians to be more specific about how they actually plan to solve problems. He seems to believe these proposals need to offer tangible solutions, rather than just be based on the idea that corporations need to be broken up because they are too powerful.

Systrom said any proposal has to be specific on what integrations and acquisitions they're talking about. "Is it Amazon white labelling products and selling them on Amazon? Because that's a very different problem than whether Facebook should also own Instagram, which is a really different problem than whether Apple has the right to be one App Store only," he said. As we get closer to 2020, it'll be interesting to see what other presidential candidates will propose, but it's clear that Democrats aren't going to let this die down anytime soon.

"The cliché that every company is a tech company is increasingly true," Systrom continued. "So breaking up tech or having those kinds of conversations will get better and lead to better policy, if we're really specific on the problems we're trying to solve and what the implementation would be." He ended saying that a "more nuanced proposal" than Warren's is needed. "My fear is that a proposal to break up all tech is playing on everyone's current feeling of anti-tech rather than doing what politicians should do, which is address real problems and give real solutions."