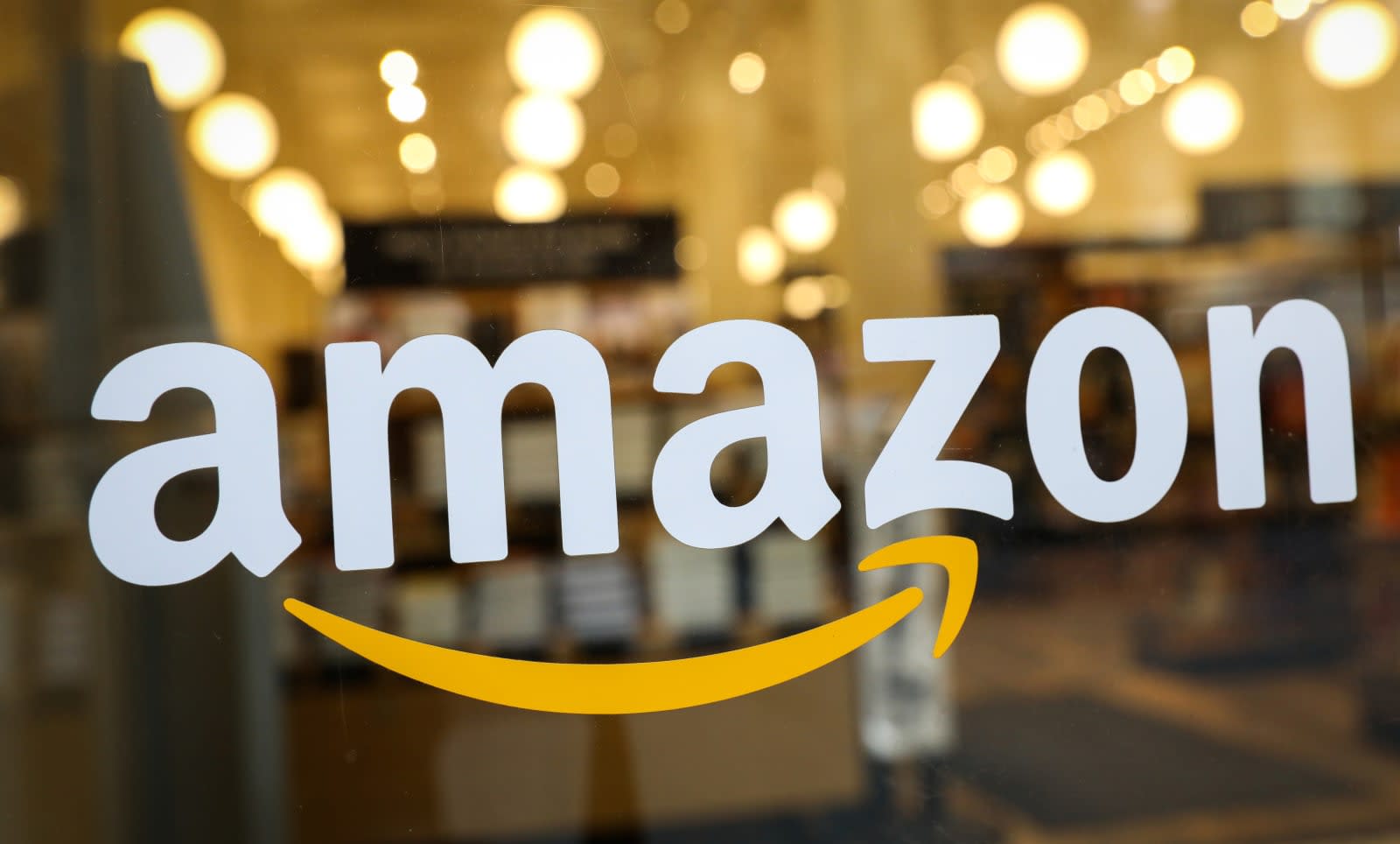 On the same day that Amazon announced plans to overhaul its business terms for its third-party sellers, the European Commission (EC) has opened a formal antitrust investigation into the retailer, designed to assess whether its use of sensitive merchant data is in breach of EU competition rules.

A statement issued by the EC says that based on its preliminary fact-finding, "Amazon appears to use competitively sensitive information about marketplace sellers, their products and transactions on the marketplace." Indeed, the EC has been in consultation with Amazon's independent sellers since September of last year, with many complaining of counterfeiting and product copies, which they believe has harmed their businesses.

The EC will now investigate the standard agreements between Amazon and marketplace sellers, to determine whether Amazon's access to accumulated marketplace data affects competition, as well as the role of the "Buy Box." The Buy Box allows customers to add items from specific retailers directly to their shopping carts, but not all third-party sellers are able to use the function. The EC also wants to understand what impact that differentiation has on competition.

Amazon has fallen foul of the Commission before. Two years ago, for example, it was told to pay back taxes of about 250 million euros to Luxembourg because of illegal tax benefits. If the EC's suspicions are proven, it has the power to fine Amazon up to 10 percent of its global turnover. So while the company managed to avoid further merchant-based investigation by Germany's anti-trust authority by promising amended seller terms, it has much bigger problems afoot now the EC is involved.

In this article: amazon, anti-trust, business, competition, counterfeit, EC, European Commission, internet, investigation, merchants, politics, sensitive data, services, third party, tomorrow
All products recommended by Engadget are selected by our editorial team, independent of our parent company. Some of our stories include affiliate links. If you buy something through one of these links, we may earn an affiliate commission.