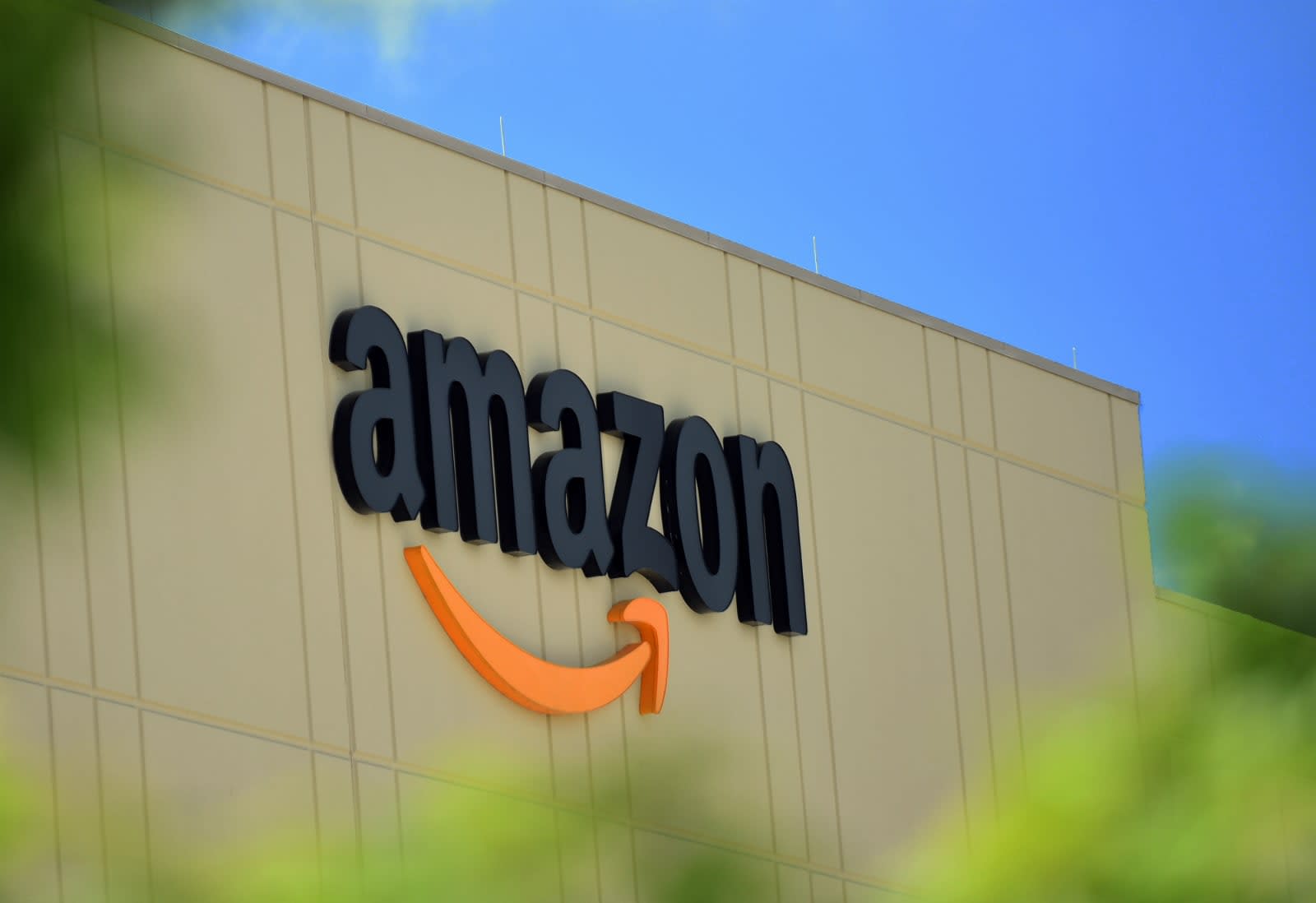 Amazon has been battling counterfeit products and knock-off goods for years. It's tried charging merchants large fees, creating a registry of approved vendors and launching a self-service tool for removing knockoffs. Now, according to The Information, the company is testing a program to help fight utility patent infringements. It's meant to be a cheaper, faster alternative to traditional patent lawsuits, which can cost hundreds of thousands of dollars and take years to settle.

For a $4,000 deposit, the program will match a seller claiming infringement and the accused merchant with a neutral, third-party lawyer. If the accused party doesn't respond to claims that it violated the seller's utility patent -- which details how a product is used -- the product will be removed from Amazon, and the seller will get their $4,000 back. If the accused merchant wants to argue that it should be allowed to keep selling the product on Amazon, it will also have to make a $4,000 deposit. The lawyer makes a decision and collects $4,000 from whichever side loses. The winner will get their deposit back, and according to an Amazon spokesperson, the company doesn't take a cut from anyone for going through its "Utility Patent Neutral Evaluation" process.

Amazon has been testing the program since at least last fall, according to The Information. We don't know when Amazon will open the service to all users, but it's not unheard of for the company to pilot programs for as long as a year. When this goes live, it could benefit both patent holders and merchants accused of infringing on someone else's patented products. So like Amazon's other attempts, it won't be able to solve all of the company's imitation problems.

Update: This post has been updated to clarify the $4,000 deposit, that Amazon says it does not take any fee from.

In this article: amazon, business, counterfeit, gadgetry, gadgets, gear, internet, knockoff, patent infringement, patents, registry, utility patent, vendors
All products recommended by Engadget are selected by our editorial team, independent of our parent company. Some of our stories include affiliate links. If you buy something through one of these links, we may earn an affiliate commission.