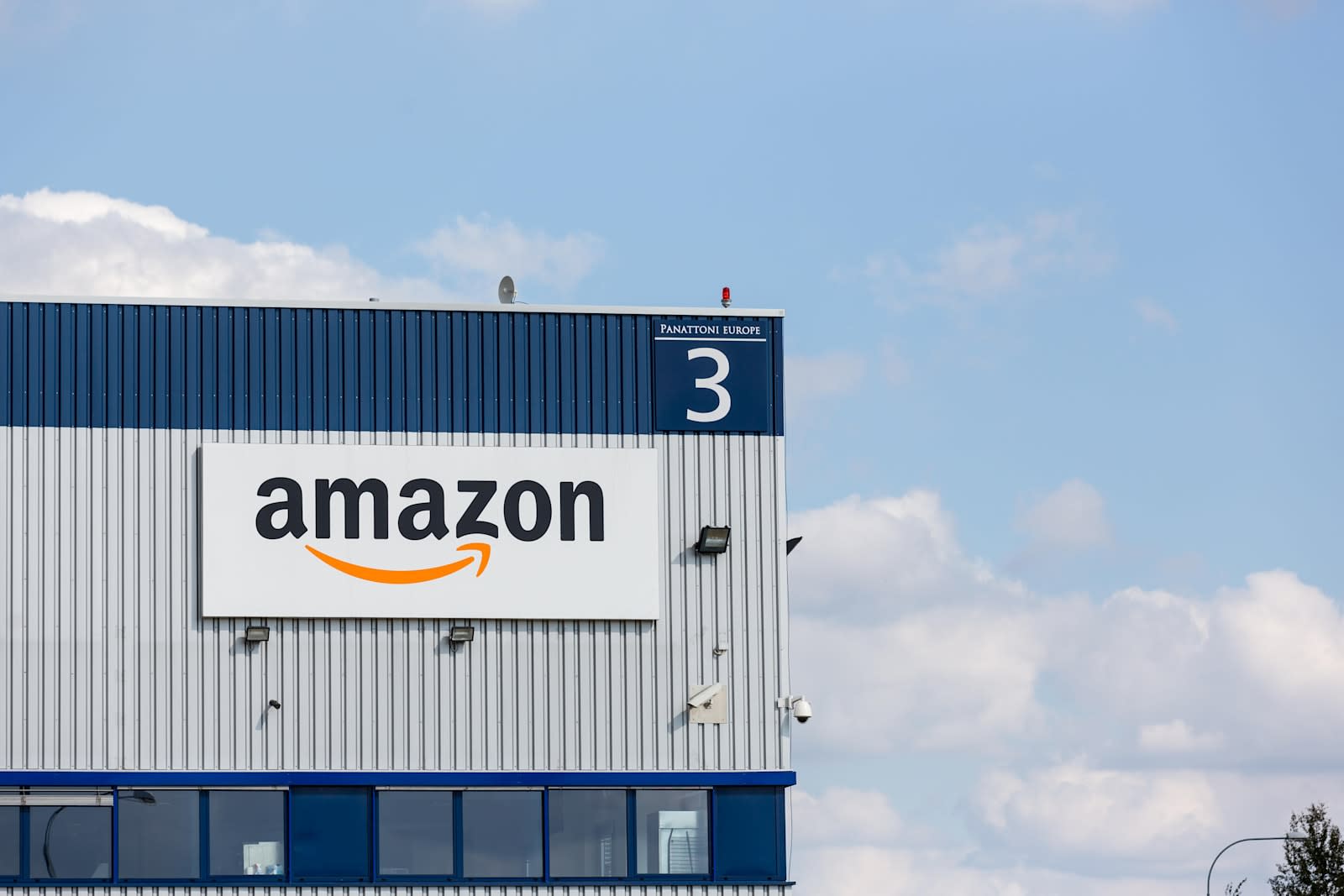 Amazon is getting even more serious about preventing the sale of counterfeit goods on its site. According to Bloomberg, the online retail giant is organizing teams in the US and Europe that will work with major brands to establish a registry of recognized sellers. It has also made fighting fakes a major goal for 2017, said Bloomberg's source. We've reached out to Amazon for confirmation, and have yet to hear back.

Bloomberg's sources say that the company's new teams will seek out brands, even those that don't sell through Amazon, to register with it. Then, it will require any marketplace merchant offering those items to prove they have the brand's permission to sell them online. The plan is to target thousands of big companies to get them to register, including brands that don't want to sell on Amazon, in part because of the prevalence of knockoffs.

Earlier this year, the e-commerce giant reportedly started imposing hefty fees on independent sellers who wished to sell products from brands such as Adidas, Hasbro and Samsung. Those who wanted to list their items on Amazon's Marketplace had to provide invoices, no more than 90 days old, showing the purchase of at least 30 items, with at least five different products across the receipts.

These measures may seem drastic, but cracking down on counterfeit goods is important for Amazon. The company has seen discussions with the National Football League and Major League Baseball stall due to concerns over the online retailer's lack of control over fakes, Bloomberg's source said. If Amazon doesn't find a way to curb the problem, it could see business losses from unhappy vendors and shoppers.

In this article: amazon, business, culture, internet, onlineshopping, services
All products recommended by Engadget are selected by our editorial team, independent of our parent company. Some of our stories include affiliate links. If you buy something through one of these links, we may earn an affiliate commission.