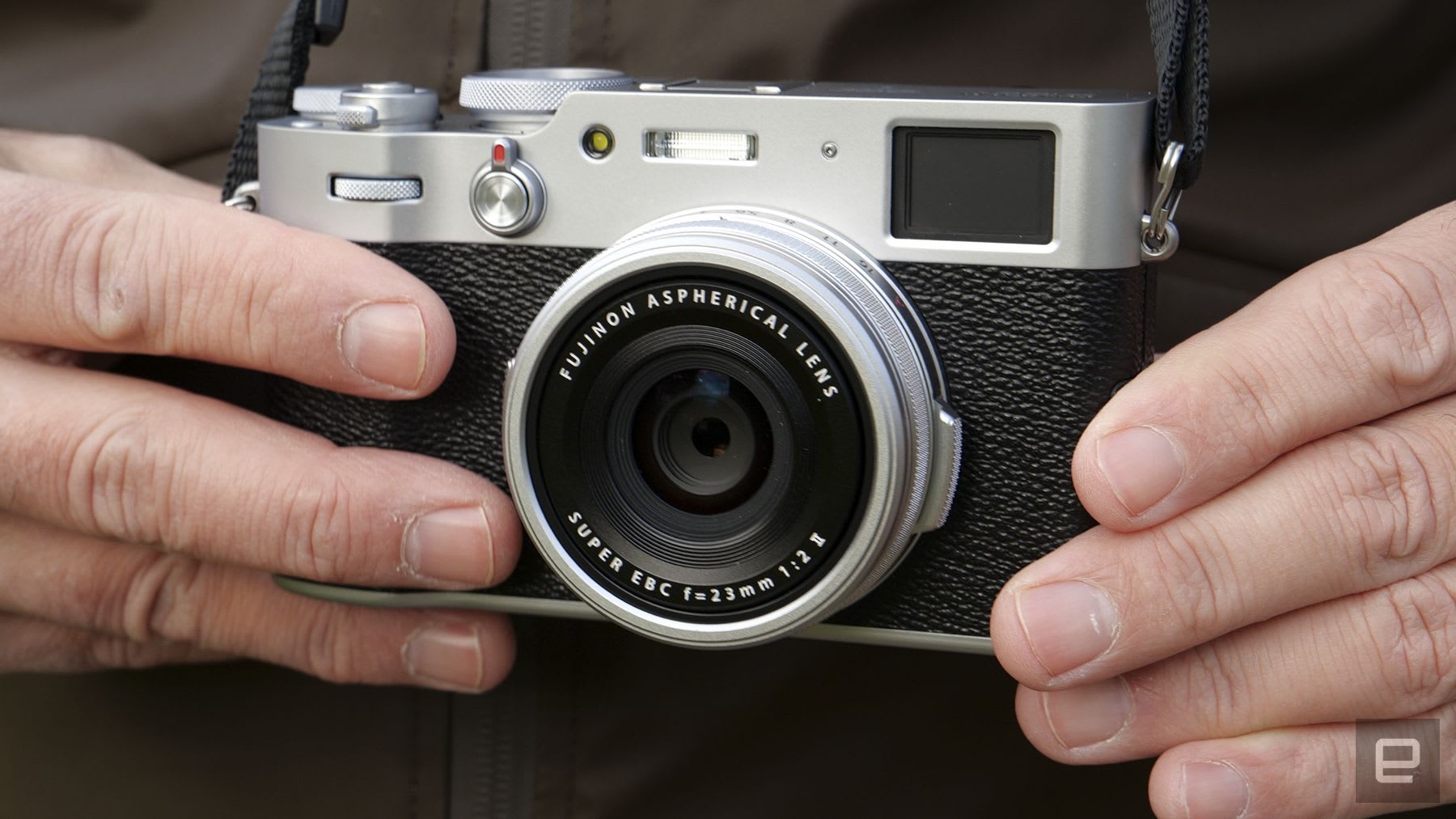 Fujifilm’s X100V is a great camera for street photography. It’s compact, pairs a good sensor with a sharp lens and has a handy tilting display. Despite its small size, the X100V also excels at 4K video shooting. However, now that users have had a few months to play around with the camera, it’s become clear that it does overheat easily, especially when shooting video. Fujifilm just released an update that addresses the problem, and while the firmware won’t fix the camera’s thermals, it will at least warn the user before it shuts down.

Capturing video requires a lot of battery usage and processing power, and the resulting heat can overpower the camera and cause it to shut down, especially when shooting indoors. Even big DSLR cameras suffer from overheating. While it’s rare to lose a piece of footage to a shutdown (most cameras automatically cut the clip and save it before completely shutting down) it’s still painful to have to wait until the components have cooled down enough to turn back on -- several great shots could go unfilmed.

The X100V’s 1.10 firmware update will cause the display to show a yellow warning light when things heat up. That’s the user’s cue to give the camera a quick rest. If it gets any hotter, the warning will turn red, indicating an imminent shutdown. There’s also a new sub-menu called “Auto Power Off Temp” within the “Power Management” menu. It’s not clear if the warnings will be turned on by default with the new firmware or if they have to be explicitly turned on by navigating to the new menu options.

This overheating issue might be frustrating, especially for the Fujifilm X100V’s $1,400 price, but hopefully the update at least helps users avoid shutdowns -- as well as any potential damage to their new cameras.

In this article: fujifilm, fujifilm x100v, x100v, compact camera, street photography, photography, cameras, firmware update, overheating, news, gear
All products recommended by Engadget are selected by our editorial team, independent of our parent company. Some of our stories include affiliate links. If you buy something through one of these links, we may earn an affiliate commission.