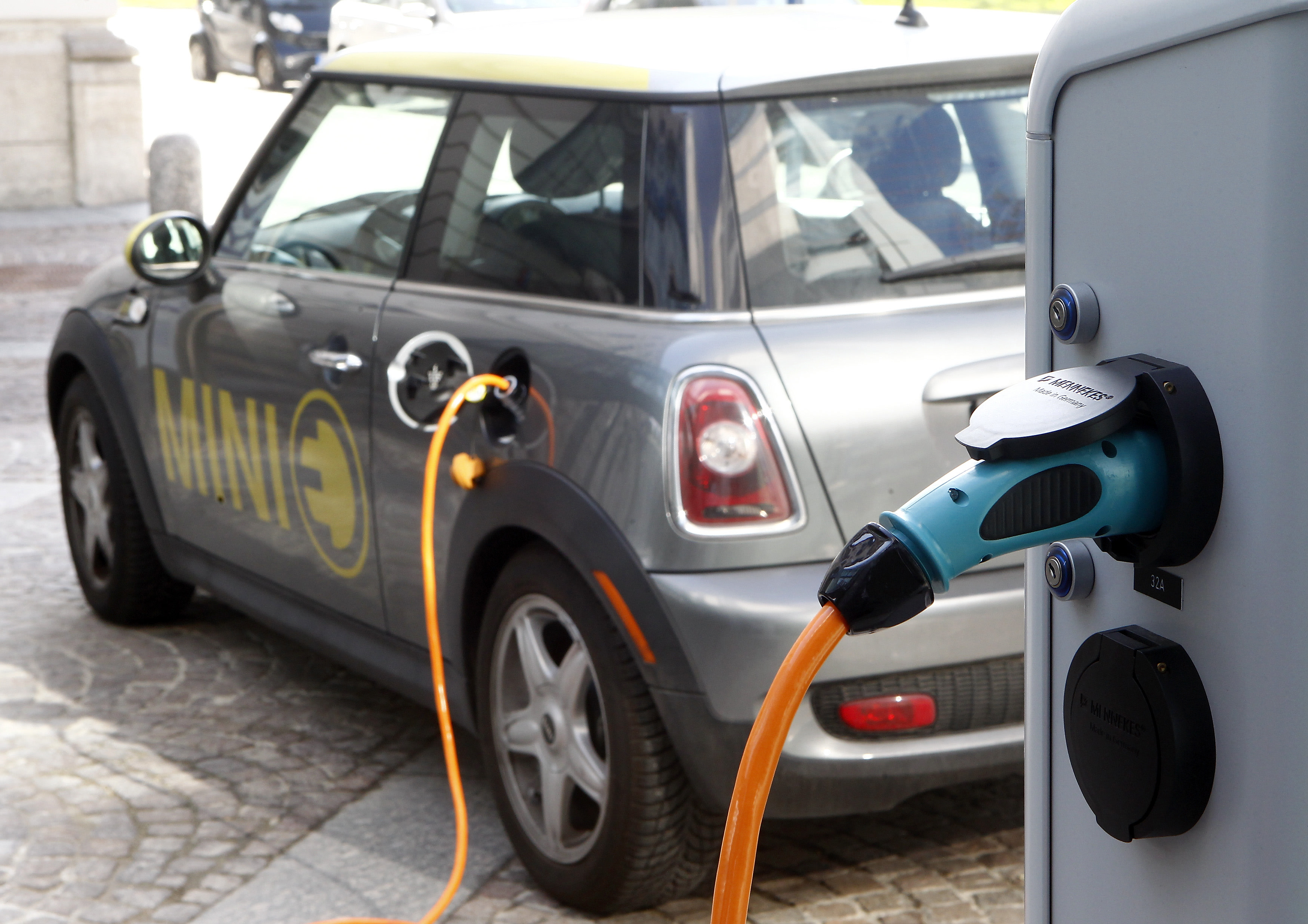 As part of a 130 billion euro stimulus plan, Germany will require every gas station in the country to install electric vehicle charging stations. As reported by Reuters, this stimulus package includes subsidies for electric vehicle purchasers and taxes to penalize owning large, pollution-generating SUVs.

According to Germany’s Motor Transit Authority, out of 168,148 cars registered in May, only 3.3 percent were electric. In 2019, less than two percent of new cars registered in Germany were electric. Experts say low sales can be attributed to worries about keeping cars charged. Diego Biasi, chairman and co-founder of Quercus Real Assets told Reuters, “We know that 97 percent of the reason why they’re not buying electric cars is range anxiety. The German move is a way to try and fix this range anxiety since it means you know a petrol station is always open.”

In this article: Germany, Electric car, Electric vehicle, Plug-in hybrid, Charging station, news, tomorrow
All products recommended by Engadget are selected by our editorial team, independent of our parent company. Some of our stories include affiliate links. If you buy something through one of these links, we may earn an affiliate commission.