GM to observe a production pause, 8:46 of silence on Juneteenth 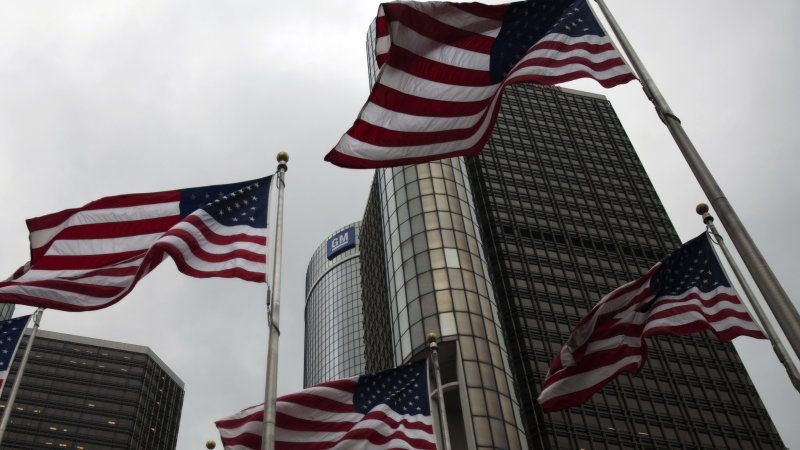 "Juneteenth" is a portmanteau created from the date June 19. On that date in 1865, in Galveston, Texas, Major Gen. Gordon Granger read aloud the federal order that freed all slaves in Texas, thereby calling an official end to the institution of slavery in the United States. As reported by the Detroit Free Press, this Friday, in support of a day that's become a holiday or observance in 46 states, and in support of the black community, GM will pause its factories in the U.S. for 8 minutes and 46 seconds. A memo GM President Mark Reuss sent to employees Tuesday said, "[We're] asking the General Motors team to observe 8 minutes and 46 seconds of silence as a sign of solidarity with the Black community and our support of the struggle against continuing racial injustice. Our aim is to be the world’s most inclusive company, and we see this is as another powerful way to remind everyone of our values and our goals."

The specific length of time — 8:46 — refers to the duration that ex-Minnesota Police Officer Derek Chauvin held his knee to George Floyd's neck while Floyd was handcuffed and prone on the ground, ultimately killing Floyd.

Workers during the first and second shifts will begin the production pause at 8:46 a.m. and 8:46 p.m., respectively. Freep reported that third-shift workers would determine their own observance time, as will overseas employees. GM invited its salaried workers to take part, too.

This is the newest in a series of measures GM — already one of just two automakers in the 2020 DiversityInc Top 50 list — has taken to support the black community since Floyd's death. Among other moves, CEO Mary Barra pledged to create an Inclusion Advisory Board, and the automaker promised $10 million to causes working to "end discrimination through inclusion and racial justice."

Reuss closed his memo with, "We are at our best when we remember who we are as a company, and when we take care of one another," and, "This is an opportunity to remember that, and celebrate it, and use it as a stepping-stone on the path forward toward the kind of change that will make the world a better place for all."

The Inclusion Advisory Board will be made up of internal and external leaders, effective by the end of the quarter. Its goal is to inspire GM to be "the most inclusive company in the world."