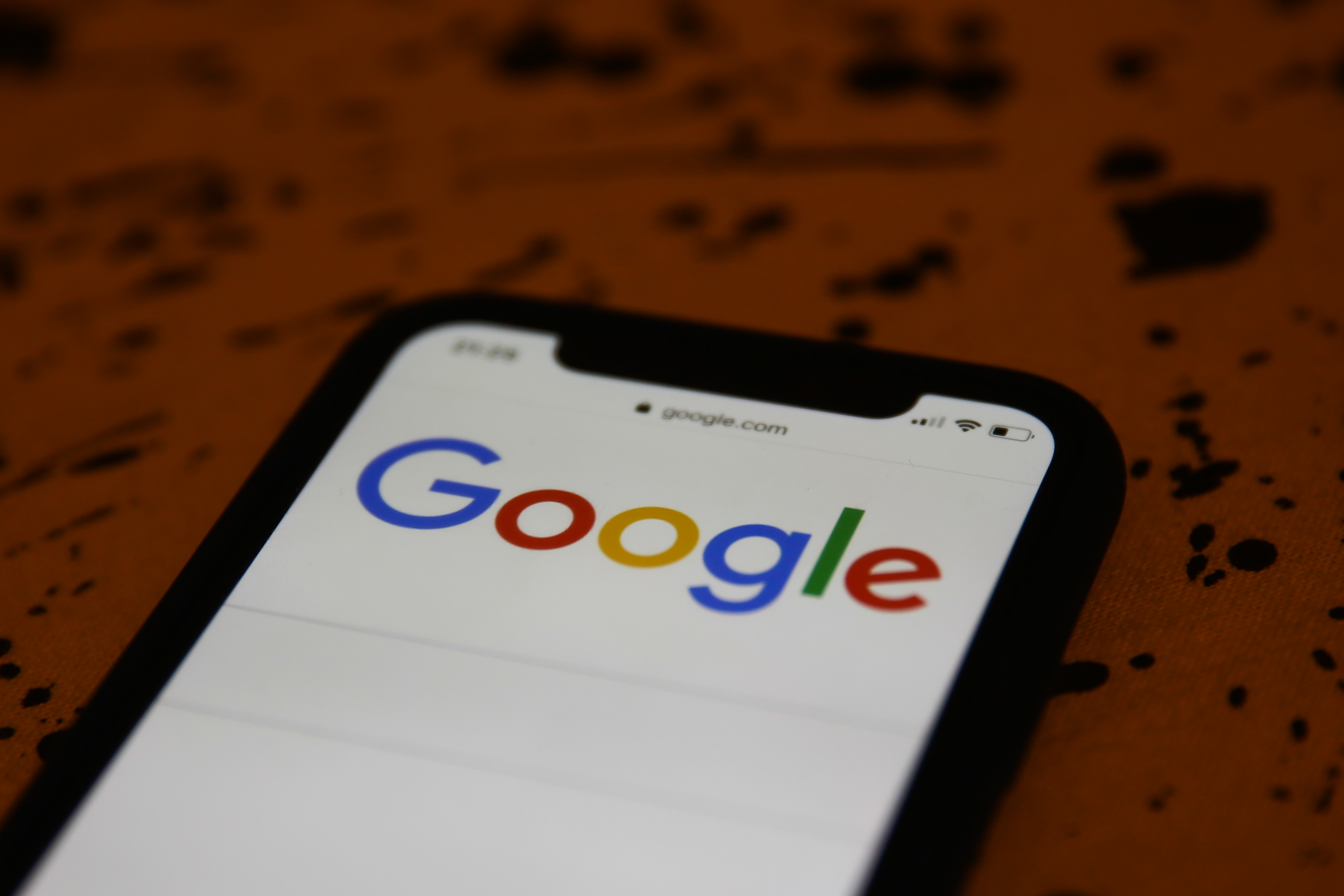 Google was at one point working on a tipping feature that would let people donate small amounts of money to websites as they were browsing them, but it abandoned the idea in favor of other pursuits. As reported by TechCrunch — which obtained mock-up images of the way the feature would work — the tool would link to Google Payments and give readers the option of making a one-time donation of $0.25 to $5, via a floating button at the bottom of their screen, to help support news publishers, bloggers and musicians.

While this tool could have generated a valuable source of revenue for these often-struggling sites — affected by declining incomes long before the coronavirus hit — Google decided not to pursue the idea. After confirming to TechCrunch that the leaked images were legitimate and that it had been considering implementing the feature last year, Google issued a statement saying, “We recognize that there isn’t a single business model that works for all publishers today and think it’s critical to explore new technologies that can help publishers make more money. Funding Choices is a great example of a product we have invested in significantly and will continue to evolve to support publishers and their monetization strategies.”

Indeed, Google has long been involved in the publisher funding space, although it has struggled to find a model that works in the long term. Google One Pass, which let users buy subscriptions to pay-walled websites, was launched in 2011 but shuttered a year later. In 2014 the company unveiled Google Contributor, which removed ads on partnered sites in exchange for a monthly fee, but that was shut down in 2016. It was then revived in 2017 and is still used by some publishers, and then in 2018 it launched Subscribe with Google which has seen some success, but is yet to become ubiquitous.

But all of these initiatives require an element of commitment, and for casual news readers the idea of parting with a regular sum of cash each month for a service they may or may not use is often enough to put them off using it all. Some kind of ad hoc payments feature, like the tipping tool Google was working on, could have performed better. Sure, there’s nothing stopping individual websites implementing such a feature, but Google’s credence would certainly give it more clout. That being said, Google hasn’t entirely ruled out introducing a tipping tool — or something like one — in the future, so it may yet be something the company is willing to explore.

In this article: Google, tipping, donation, blogs, publishers, revenue, income, ads, news, entertainment
All products recommended by Engadget are selected by our editorial team, independent of our parent company. Some of our stories include affiliate links. If you buy something through one of these links, we may earn an affiliate commission.