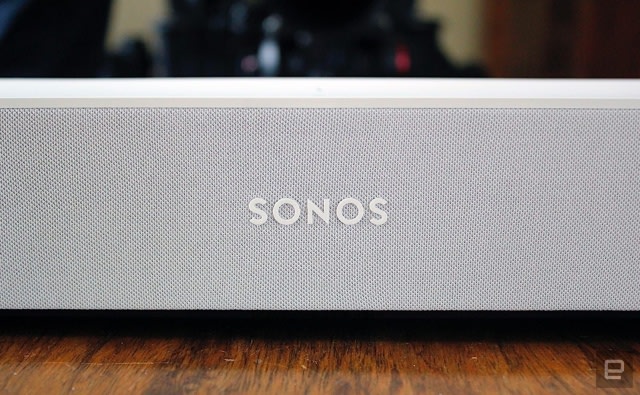 In the latest move of a heated smart speaker legal battle, Google has countersued Sonos, claiming the smart speaker company infringed its patents, Bloomberg has reported. The fight erupted in January this year when Sonos sued Google for alleged patent infringement after the companies had collaborated for several years. Sonos claimed that Google gained knowledge of its technology when they worked together and used that information to develop its own smart speaker line.

In return, Google said that Sonos made “false claims” about the shared work and alleged that Sonos is using Google’s search, software, networking, audio processing and other technology without paying a license fee. “While Google rarely sues other companies for patent infringement, it must assert its intellectual property rights here,” Google wrote in the complaint.

Shortly after Sonos filed its original lawsuit, the US International Trade Commission (ITC) voted to launch an investigation into whether Google imported speakers that infringed Sonos patents. Sonos wants it to issue cease and desist orders against Google that could prevent it from selling the Home Max, Chromecast, Nest Hub and other products in China. The ITC trial is set to start next February and the civil suit is on hold until the trade case is resolved, according to Bloomberg.

The timing isn’t ideal for Google as it’s already facing multiple antitrust investigations just in the US, let alone elsewhere. It appears, at least, that nothing will change for consumers at least for now. “While we look to resolve our dispute, we will continue to ensure our shared customers have the best experience using our products,” said Google spokesperson Jose Castaneda.

In this article: sonos, lawsuit, countersuit, wireless speakers, google, smart speakers, news, gear
All products recommended by Engadget are selected by our editorial team, independent of our parent company. Some of our stories include affiliate links. If you buy something through one of these links, we may earn an affiliate commission.