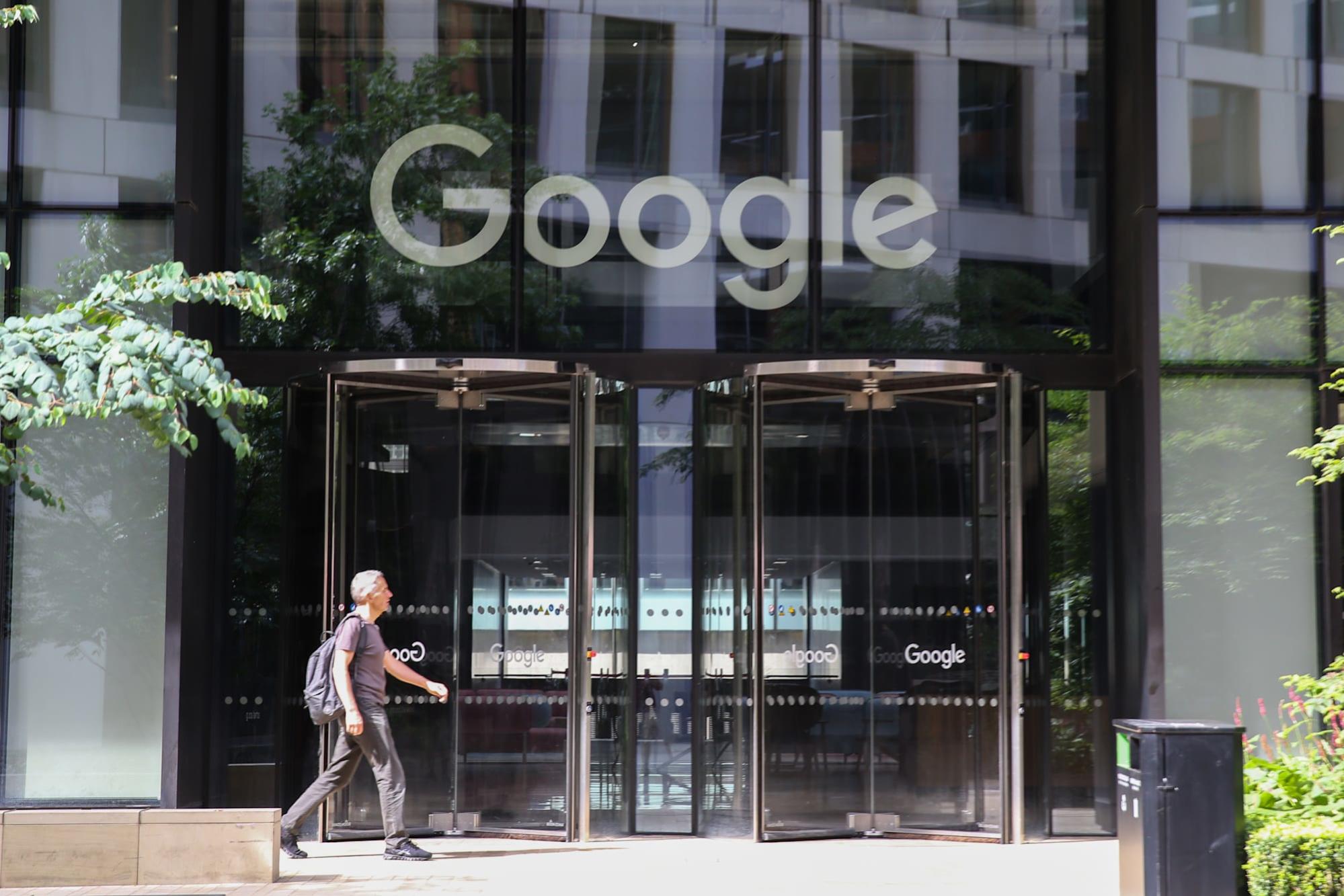 Google is in hot water once again over antitrust issues. Reuters reports that 23 job search websites will send a letter to the European Commission asserting that the search giant abuses its market dominance to promote its own job search service.

Google added jobs to its search queries in 2017, rolling out from the US to the UK in 2018. It has certain features which make it appealing to users -- not only is it very convenient, but it also lists salaries in its postings.

The problem is that smaller job listing companies say that Google's practices are anticompetitive. The letter sent to the competition commissioner alleges that Google's dominance in search gives it an unfair and possibly even illegal advantage over other job search companies, who have to spend large amounts of money on marketing. Google doesn't have to spend a dime to market its job search, as it can leverage its position as the leader in search to funnel jobseekers to its listings.

The European Commission has stepped in to chastise Google for anticompetitive behaviors in the past. The company was fined nearly €1.5 billion ($1.7 billion) for "abusive" advertising practices, and has been forced to offer alternative browsers to Google Chrome on Android devices. In the case most similar to the current issue, Google was fined €2.4 billion ($2.7 billion) for promoting its own shopping service in search results, giving it an unfair advantage over rivals.

All of these cases were overseen by Margrethe Vestager, the competition commissioner. Vestager will be leaving her position on October 31st, but as reported by Reuters, there will be an extensive handover process so her successor will continue to investigate the issue.

If the commission does not respond to the letter sent by the other job search companies, the next step would be for the rivals to file a formal complaint against Google.

In this article: anticompetitive, antitust, business, european commission, google, Margrethe Vestager, tomorrow
All products recommended by Engadget are selected by our editorial team, independent of our parent company. Some of our stories include affiliate links. If you buy something through one of these links, we may earn an affiliate commission.