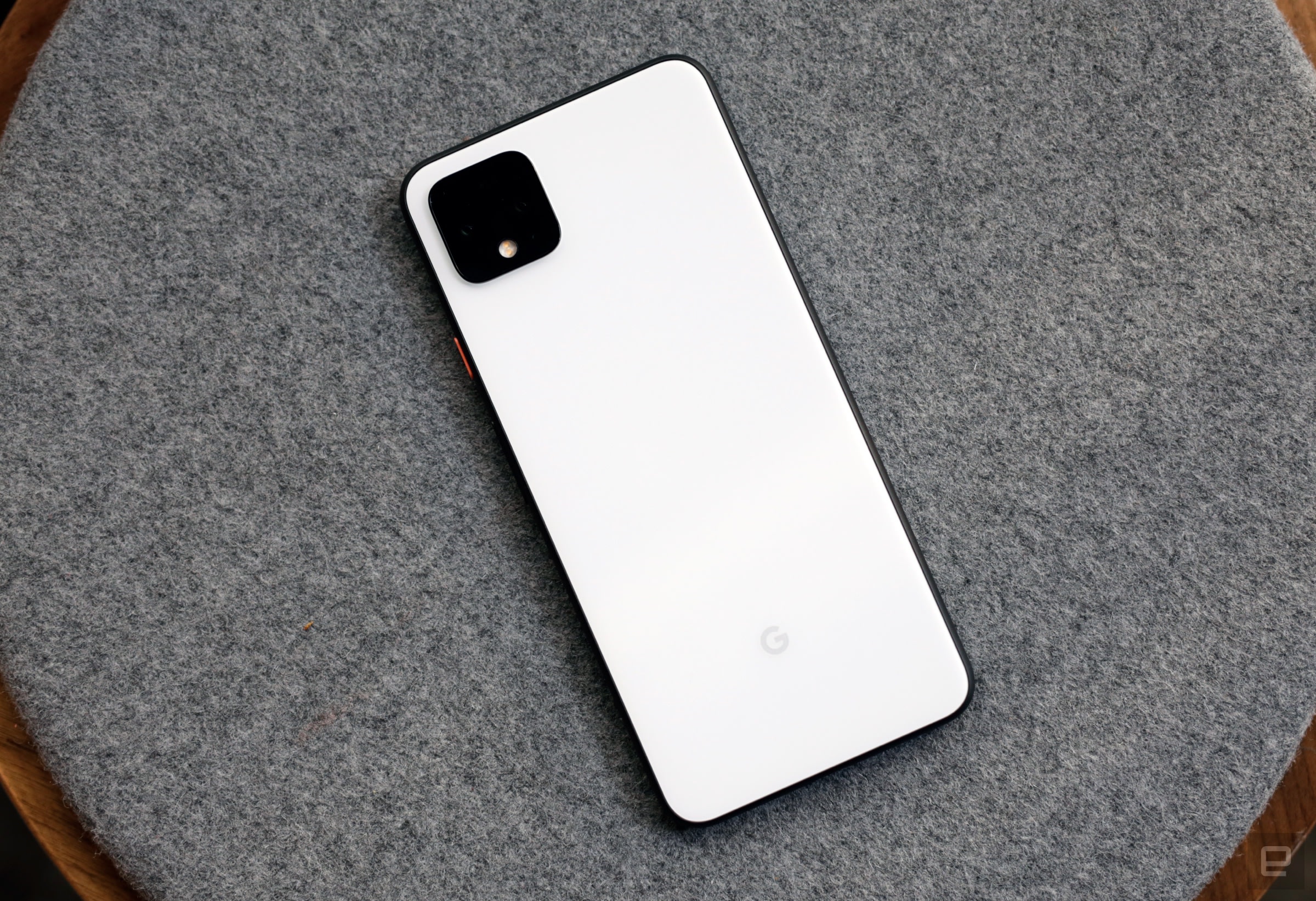 Buying a company’s latest flagship phone can be expensive, even if you manage to find it on sale. By picking up last year’s model, you can save more money and still get a capable device. Enter the Pixel 4 XL. For Cyber Monday, Amazon is selling the phone for $549. That’s the lowest price we’ve seen on the 4 XL.

Why get the Pixel 4 XL when the Pixel 5 exists? It comes down to the fact Google took a different approach with its latest flagship. To make its new phone more affordable, the company didn’t spec it out with Qualcomm’s current top-of-the-line processor, the Snapdragon 865. Instead, it went with the more affordable but still capable Snapdragon 765G. As a result, the Pixel 4 XL may be the older phone, but it’s still faster than the Pixel 5. The latest Pixel also doesn’t have its predecessor’s Soli radar sensor, which means it doesn’t come with its Motion Sense and Face Unlock capabilities. We didn’t think Google nailed the execution of those features, but they’re still something that the Pixel 4 XL has that the Pixel 5 does not.

In short, there’s still a place for the Pixel 4 XL. However, whether it makes sense to buy one in 2020 will depend on how you feel about its weaknesses. The main one to consider is that the XL comes with a small 3,700mAh battery. When Engadget’s Chris Velazco reviewed the 4 XL, he found battery life was mediocre at best. Keep that in mind if you’re thinking about getting the 4 XL.

Amazon has also discounted the Pixel 3a XL to $299, down from $479. That’s another all-time low, with the phone previously costing as little as $319. We liked the 3a XL a lot when it came in 2019, giving it a score of 88. That said, most people will be better off getting the newer Pixel 4a, which costs $350 when it’s not on sale. That’s because the 4a improves on the 3a family in nearly every way. It comes with a faster processor, more RAM and storage and an almost bezel-less design. Still, if you plan to buy a new phone soon and cost is the most crucial consideration, you can’t go wrong with the Pixel 3a XL.