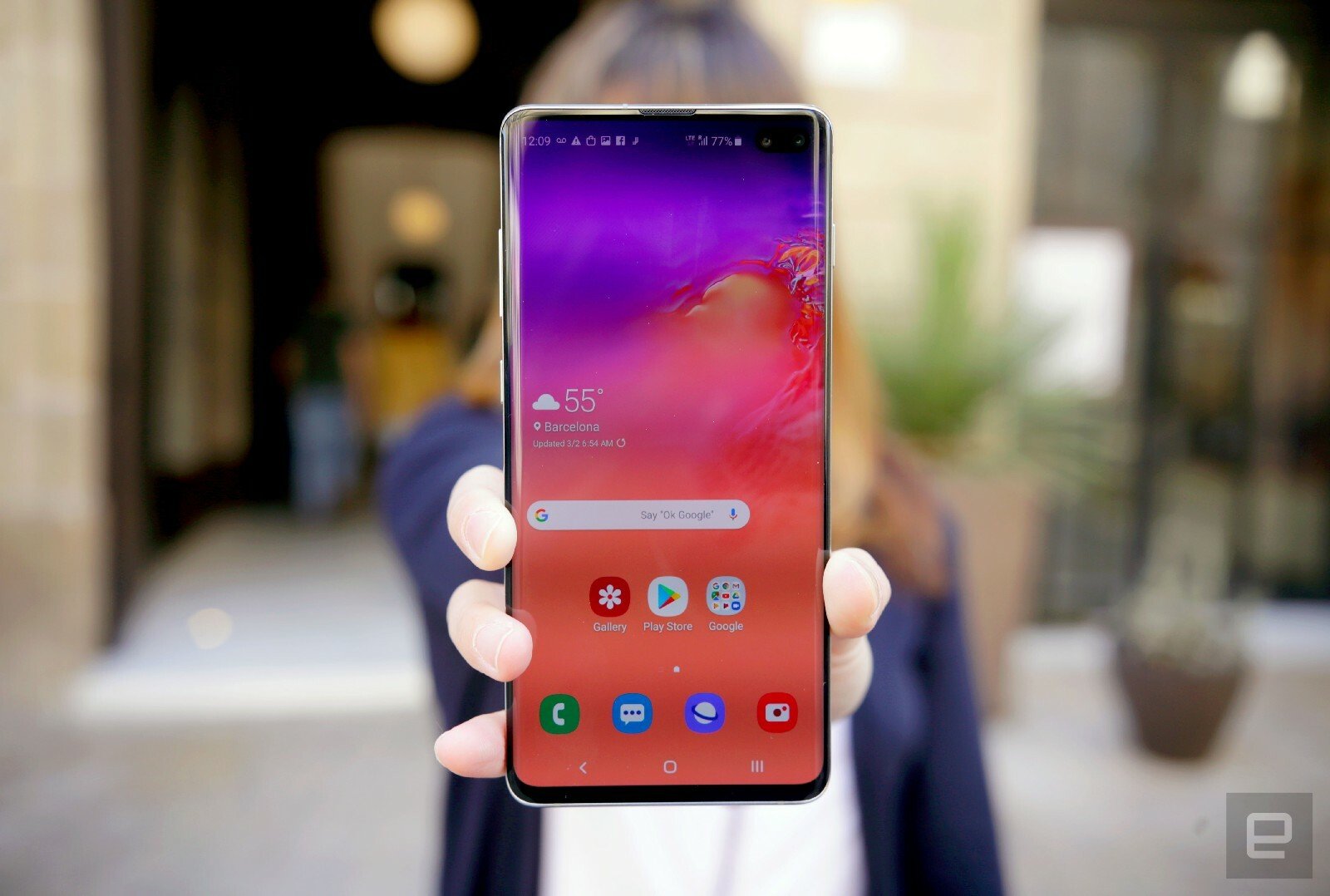 Google is reportedly in the midst of convincing Samsung to prioritize Assistant and the Play Store over Bixby and the Korean company’s own app store. According to Bloomberg and Reuters, the tech giants are discussing a new global revenue-sharing deal that would give Google more control over Samsung’s devices. Google has apparently been urging Samsung to give Assistant and its Play Store app more prominence on its devices for quite a while now. Samsung hasn’t been receptive, however, because it has its own voice AI and app store strategy — it even gave its devices dedicated Bixby buttons.

The Korean tech giant may now be more willing to accept the deal, considering the coronavirus pandemic’s effect on the whole mobile industry. While Samsung’s mobile division saw profits increase in the first quarter of 2020 when compared to the previous quarter, its smartphone sales ultimately declined by 20 percent, according to Gartner. Reuters says Google’s new proposal contains more lucrative terms than their previous deals in an effort to make it even more enticing.

It’s still unclear whether the agreement would force Samsung to drop Bixby and its app store entirely or, as Bloomberg says, whether it simply has to make those services less integrated on its own devices. Neither company confirmed the negotiations when the publication asked for a statement.

“Like all Android device makers, Samsung is free to create its own app store and digital assistant. That’s one of the great features of the Android platform. And while we regularly talk with partners about ways to improve the user experience, we have no plans to change that.”

“Samsung remains committed to our own ecosystem and services. At the same time, Samsung closely works with Google and other partners to offer the best mobile experiences for our users.”

In this article: Google, Samsung, news, gear
All products recommended by Engadget are selected by our editorial team, independent of our parent company. Some of our stories include affiliate links. If you buy something through one of these links, we may earn an affiliate commission.