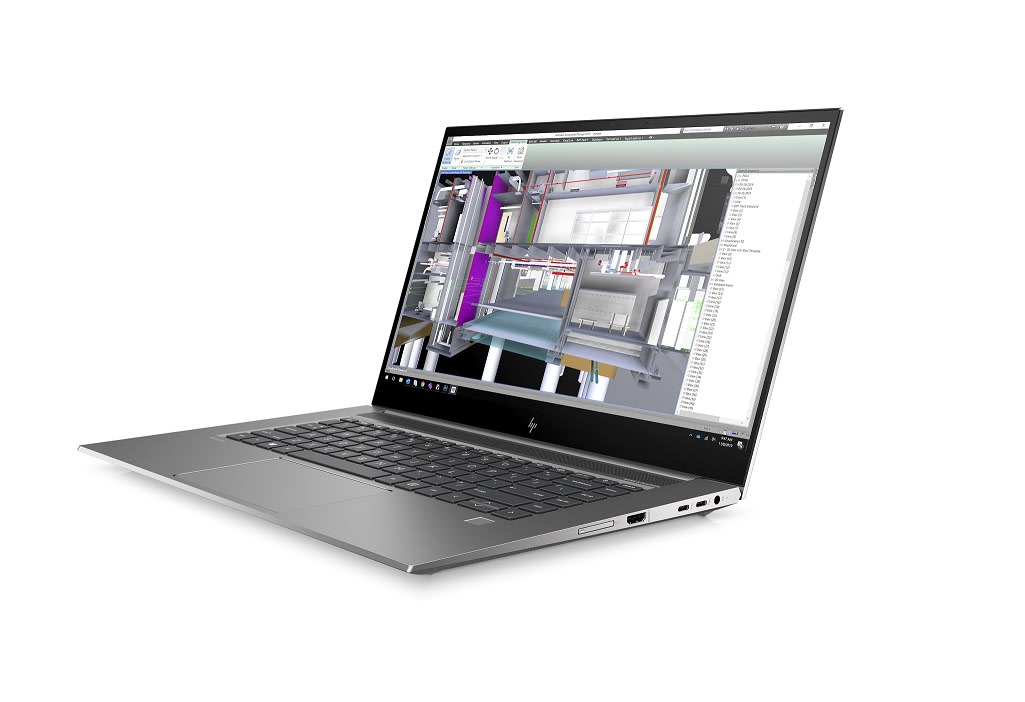 HP has unveiled its latest laptop lineup, designed with creators in mind. The HP ZBook Studio, HP ZBook Create, and the HP Envy 15 are the newest additions to the HP Create Ecosystem, which launched at Adobe MAX back in 2019.

First up, the new Z models. Both come with next-gen Intel Core and Intel Xeon processors, and you’ll be able to choose from Quadro or GeForce graphics cards. According to HP this makes the ZBook Studio “the world’s most powerful mobile workstation per cubic centimetre,” while the ZBook Create is touted as the “world’s smallest 15-inch notebook for creation and gaming.” In fact, they’re both 22 percent thinner than their predecessors. Both include DreamColor displays with built-in colorimeters and more than a billion colors, which should mean smoother shading and more consistent gradients in arts and development applications. Both claim to offer 17.5-hour battery life and feature a speaker enclosure made from 5 percent recycled ocean-bound plastics for improved sustainability.

Then there’s the HP Envy 15 — the latest in HP’s well-regarded Envy lineup which got its own overhaul earlier last year. New for this release — in addition to its sleek, minimalist design — is a glass-covered touchpad, all-in-one keyboard, True Black display and gaming-class thermals, which include a vapor chamber and two 12-volt fans, which, HP says, adds up to 33 percent more processor power for intensive workloads. There’s also a 10th gen Intel Core i9, GeForce RTX 2060 graphics and an optional 4K OLED display, plus up to a hefty 32GB of DDR4 memory. Its claimed 16.5-hour battery life is not to be sneezed at, and HP Fast Charge means you can get a 50 percent charge in around 45 minutes.

Elsewhere, HP has refreshed its 2019 Envy lineup. The Envy 13, x360 15 and 17 have all been given up to 10th generation Intel Core processors and either NVIDIA GeForce MX330 graphics or AMD Ryzen Radeon Graphics, plus WiFi 6 connectivity. The x360 13, meanwhile, gets an AMD Ryzen 4000 Series processor, WiFi 5 and a battery boost to 17.5 hours. These will arrive in early May.

The HP ZBook Studio and ZBook Create are expected to be available in August, exclusively at HP.com. No word yet on pricing, but you can definitely expect them to be at the upper end of things. The HP Envy 15, meanwhile, will drop in June with a starting price of $1,350, but you’ll be able to pick it up at Amazon, Costco, Office Depot and other US retailers, so there’s always a chance of a better deal.

In this article: HP, ZBook, Studio, Create, Envy, DreamColor, laptop, news, gear
All products recommended by Engadget are selected by our editorial team, independent of our parent company. Some of our stories include affiliate links. If you buy something through one of these links, we may earn an affiliate commission.