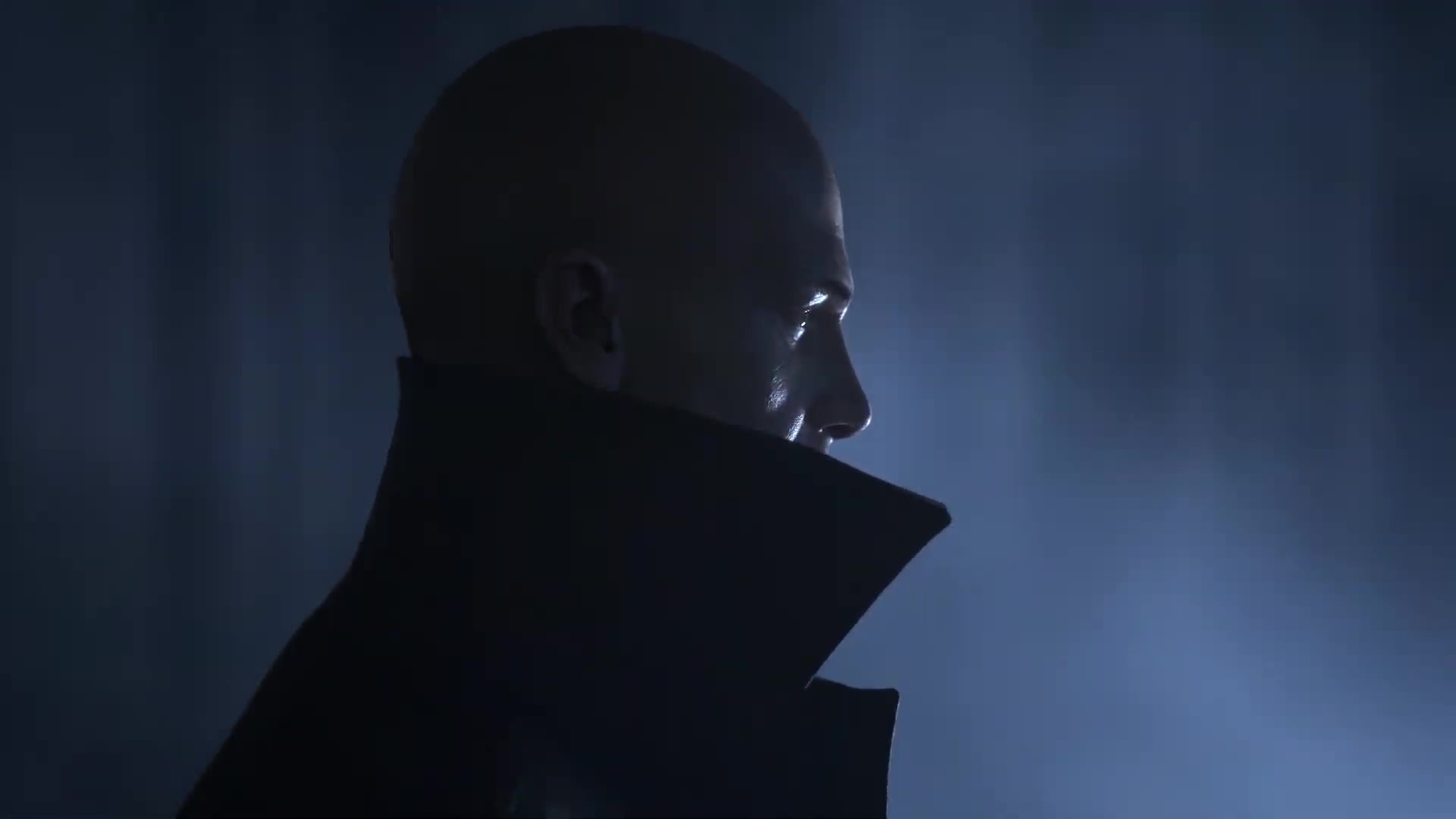 Agent 47 will take on one of his most important contracts to date when Hitman 3 arrives next January. As ever, you’ll take control of him to meticulously plan and execute assassinations (or try to kill your targets in a completely unsubtle way). IOI suggests that you'll have new ways to explore the six locations, and you can interact with them in ways that'll reward you in future playthroughs. Intriguing.

You'll be able to carry over locations from the previous two games and your progression from Hitman 2 into the upcoming sequel, which will tie the World of Assassination trilogy together. "We’re very proud to have the entire trilogy all playable from within Hitman 3 and to make it the ultimate place to play any game from the trilogy," IOI's Travis Barbour wrote in a blog post.

The game was announced during Sony’s first big PS5 event. As well as that console, it’ll be available on PS4, Xbox One, Xbox Series X and PC.

In this article: ps5, videogames, hitman, video games, hitman 3, playstation 5, hitman3, hitmaniii, playstation5, hitman iii, sony, games, io interactive, ps4, playstation 4, playstation4, xbox one, xboxone, xbox series x, xboxseriesx, pc, news, gaming
All products recommended by Engadget are selected by our editorial team, independent of our parent company. Some of our stories include affiliate links. If you buy something through one of these links, we may earn an affiliate commission.