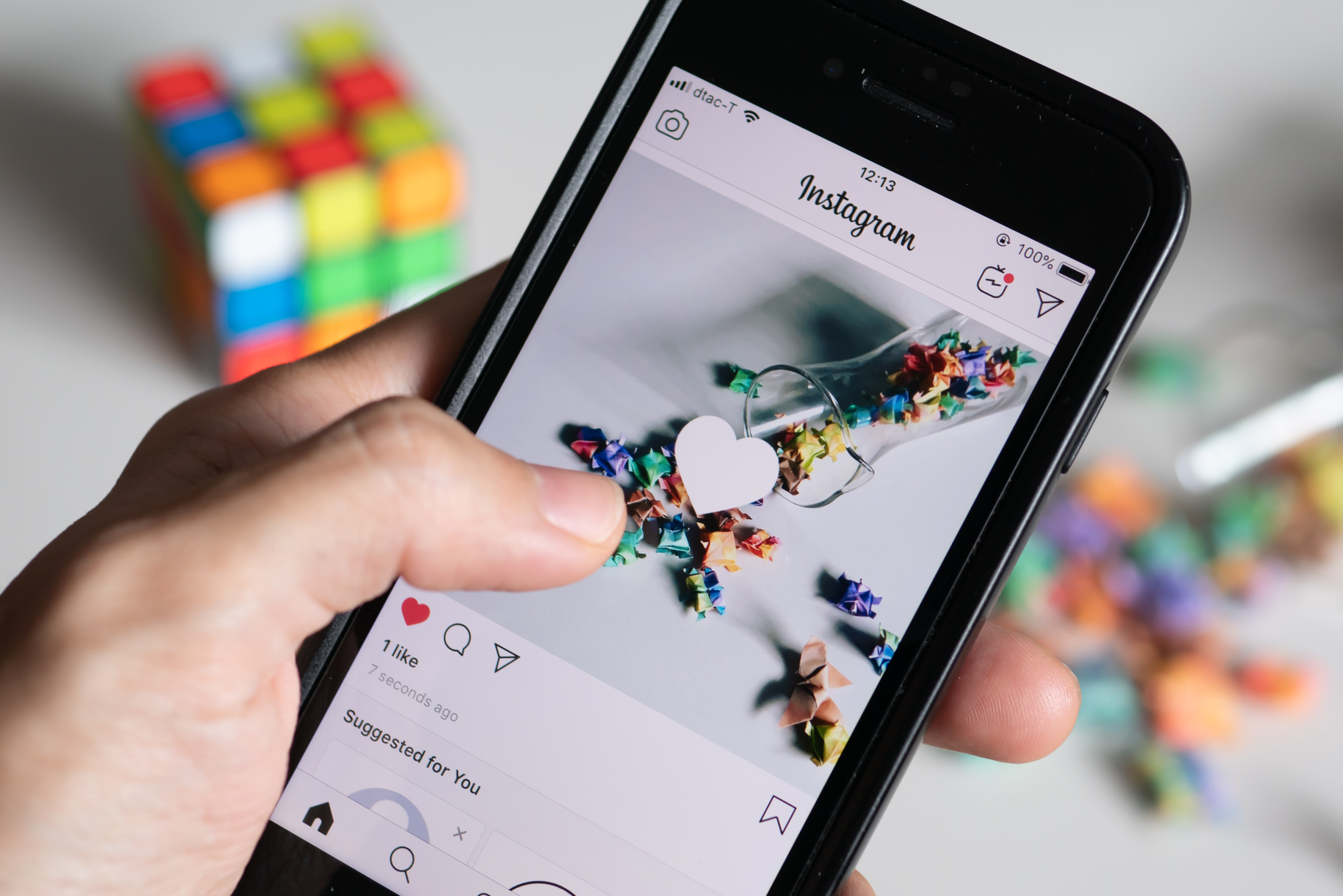 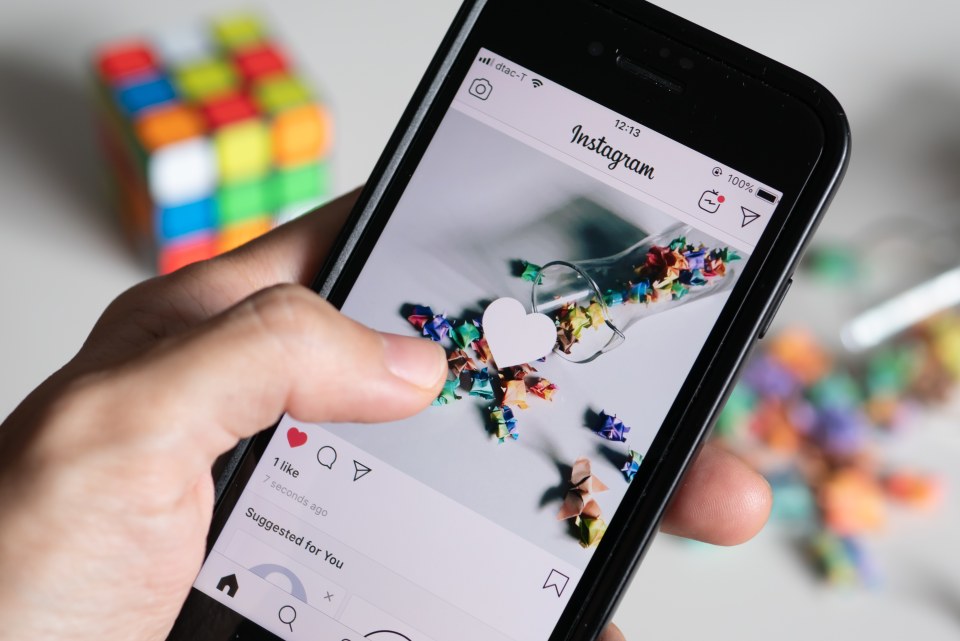 With large swaths of the country still stifling under quarantine from the COVID-19 pandemic, more people than ever are supplementing their meager IRL social interactions with online alternatives. But but doing so can become a proverbial minefield with consequences that often extend back into the real world — just ask Laura Lee and Shane Gillis.

Keep Calm and Log On by Gillian “Gus” Andrews is a handbook for the 21st century. In it, she masterfully illustrates that that the challenges we now face on the internet — from online scams to identity theft and fake news — are not as alien as they first appear. More importantly, that they can be overcome using coping strategies that humanity has already learned throughout history. In the excerpt below Andrews discusses why broadcasting your most, ahem, troublesome inner thoughts to the entire internet just because the little voice in your head tells you it’s a good idea to, generally isn’t, unless you’re looking to get cancelled.

Excerpted from Keep Calm and Log On: Your Handbook for Surviving the Digital Revolution by Gillian “Gus” Andrews. Reprinted with Permission from The MIT PRESS. Copyright 2020.

Who’s in the Audience? Would Your Followers Get Mad?

Broadcasting makes a lot of changes to how we communicate, especially when we’re suddenly speaking to more people who are different from each other. This often means changing the message we put out there, to avoid upsetting some people. And that can keep us from saying things we really need to say.

When people craft messages for a large audience—as they do in the advertising and PR industries—the tone they use in those messages is different than it would be for a small group. A person communicating to a large group of people will try to make their message easier for everyone to understand. They may work to avoid offending sub-groups in the larger audience. If they’re broadcasting in mass media, they’ll also work to avoid offending advertisers.

In television and radio, the need to be sensitive to the presence of children, elders, and potentially offended groups led to what are often called standards of decency. It’s one reason many countries set rules that tell broadcasters when they can and cannot air sexual or violent content, or use obscenities. In the United States, the Federal Communications Commission grants broadcast licenses. When the FCC fines broadcasters for nudity or cussing, they usually do so because of complaints from the public. So to some extent, offended members of the community drive FCC censorship.

The “wardrobe malfunction” incident at the 2004 Super Bowl (during which the singer Janet Jackson’s breast was briefly exposed by Justin Timberlake) triggered 540,000 complaints to the FCC. The Parents’ Television Council, a nonprofit watchdog agency, led the charge, demanding that TV be made safe for children. The FCC seized that moment to crack down on numerous other broadcasters, including fining the Fox network for running an episode of the animated series Family Guy that showed baby Stewie’s naked butt.

But knowing that angry letters from the public may be coming, broadcasters often self-censor even before the FCC comes down on them. Viacom and Clear Channel blacklisted Janet Jackson’s songs without being threatened. That’s when the radio personality Howard Stern, who had been fined plenty of times for indecency over the years, decided to flee from the terrestrial airwaves, later signing a deal to move his show to satellite radio. And the self-censorship effects went even further: after the wardrobe malfunction incident, ABC insisted it would air the movie Saving Private Ryan but cut its graphic war scene and expletives, even though the movie had previously been broadcast in full with no complaint from either the FCC or the PTC.

Who Are You “Singing” To?

Self-censorship based on “decency” limits the range of things that can be said in public. And there are parallels when we broadcast over social media.

My friend Steph explains that the difference between broadcasting and talking one-on-one is like the difference between singing on stage and singing a lullaby. You change how you sing, particularly how loud you sing. You wouldn’t do one in place of the other—you’d frustrate the audience by being hard to hear, or you’d wake the baby.

This type of “using the wrong style at the wrong time” is obvious when people you know mix up their communication styles on social media. Most of us have probably cringed when someone revealed something too private in public, or treated a friendly conversation as a place to advertise. That cringe comes from our sense that different kinds of conversations have their place. Those who post something we find cringeworthy have not matched their way of speaking to our sense of who they’re speaking to. We may have called someone out for this, or heaven forbid, been called out ourselves.

Human beings have always had different ways of speaking to their peers, leaders, elders, or children. The tone of voice and the things that we say to these people just aren’t the same! And when someone uses the tone of voice with an elder that they would with a child, that elder might take offense. There might be consequences for the speaker.

If you’ve done the delicate dance of posting to Facebook—when you know your grandma, your drinking buddies, the kids you babysit, and possibly your next employer can all read what you post—you have a gut feeling for how to alter a message for broadcast. What you’re doing to walk that fine line is like what broadcast TV did for years: producing content for the widest possible audience.

Social media are really unusual in human history when it comes to social groups—they’re more like your city hall or national political conversation than they are like your club, church, nuclear family, or group of friends. They’re huge forums where everyone comes together, not small places where people with common interests have conversations.

Human societies have long had separate public and private spaces. (Here I use “public” to include the 150 to 290 person groups I mentioned earlier. When I say small or private groups, I mean small—less than a dozen people.) Sometimes “privacy” has been the difference between families and everyone else. Sometimes private spaces have been gendered, with women and men hanging out separately, or queer folks finding their own protective spaces to speak honestly with each other. Or they’ve been conversations only with friends of our own age.

Small-group conversations don’t have the same purpose in our lives as broadcasting information, or even reading the news or watching TV. They’re for soothing hurts, recognizing personal successes, assuaging doubts.

The huge forums of social media are often uncomfortable because we haven’t all agreed on what their purpose is. Scholars have called the lumping-together of everyone we know “context collapse,” meaning that the usual separate contexts we do things in (attend religious services, flirt with strangers, care for kids) are suddenly all mixed together. Awkwardly.

It’s important for us all to ask: Are technologies allowing us to speak to different groups of people we know separately, and speak to them in different ways?

One problem with broadcasting on social media is that the careful choices we usually make when speaking publicly can trample all over our need for private spaces with specific purposes. I’ll give you some examples of how this could play out.

We may go one of a couple ways when we broadcast and are at risk of offending people. The first way is the cringeworthy route. We all know people who just go the no-filters route and say whatever’s on their mind, no matter where they are or who’s around. In some cases, we might admire such people for saying what’s on EVERYONE’S mind—but we don’t always want to be them, because sometimes their mouths get them into trouble.

Or we may take the self-censoring route—the one that TV and radio have traditionally had to take—in broadcasting to a mass audience. And that’s where this gets problematic. Because social media put us out in public, we may not speak up when we’re struggling, worried that our next job or a college recruiter might see and limit our options in life. We may suppress new aspects of our lives we are exploring, like our sexuality or spirituality, which could benefit from talking to supportive others, because we are worried about the response from our church or family. Self-censorship hurts our capacity to grow and heal.

In this article: hittingthebooks, MIT press, Hitting the Books, Gillian Andrews, Social media, keep calm and log on, feature, entertainment, gear
All products recommended by Engadget are selected by our editorial team, independent of our parent company. Some of our stories include affiliate links. If you buy something through one of these links, we may earn an affiliate commission.