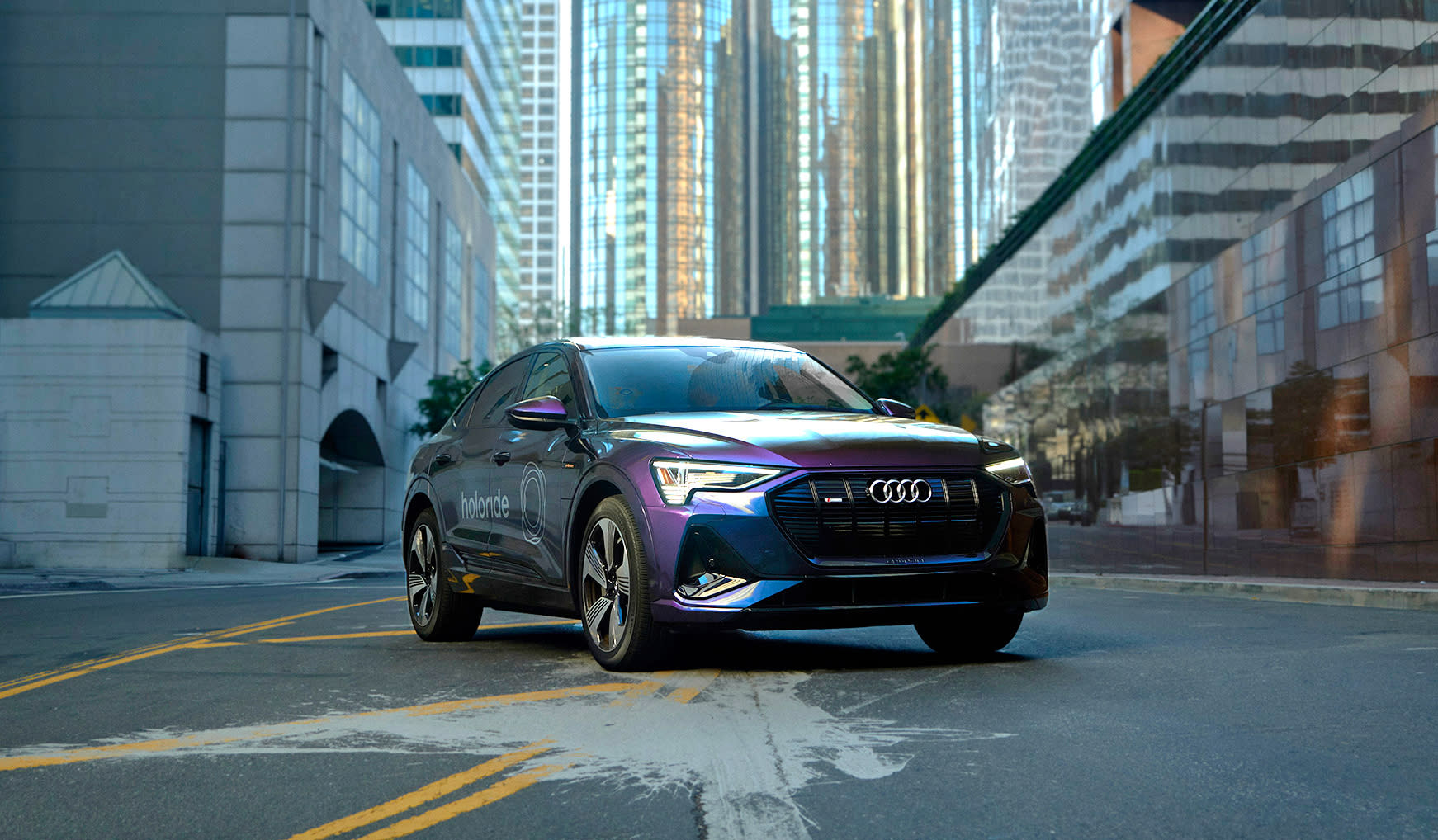 Holoride’s VR gaming system for passengers caught our attention a few years back at CES when we were given a ride in an Audi on a track and had the game react to the movement of the vehicle while we played. Well, the company is back and this time they demoed two games and threw off the shackles of the track for the real world.

We took a ride in an Audi with the Holoride system and again enjoyed video games while someone else drove. The company is currently courting developers to build games via their recently announced SDK and are partnering with automakers to make sure that the data they need from the car to make their games a reality is available. Watch the video above for the full story.