The Morning After: Epic and 'Fortnite' vs. Apple and Google 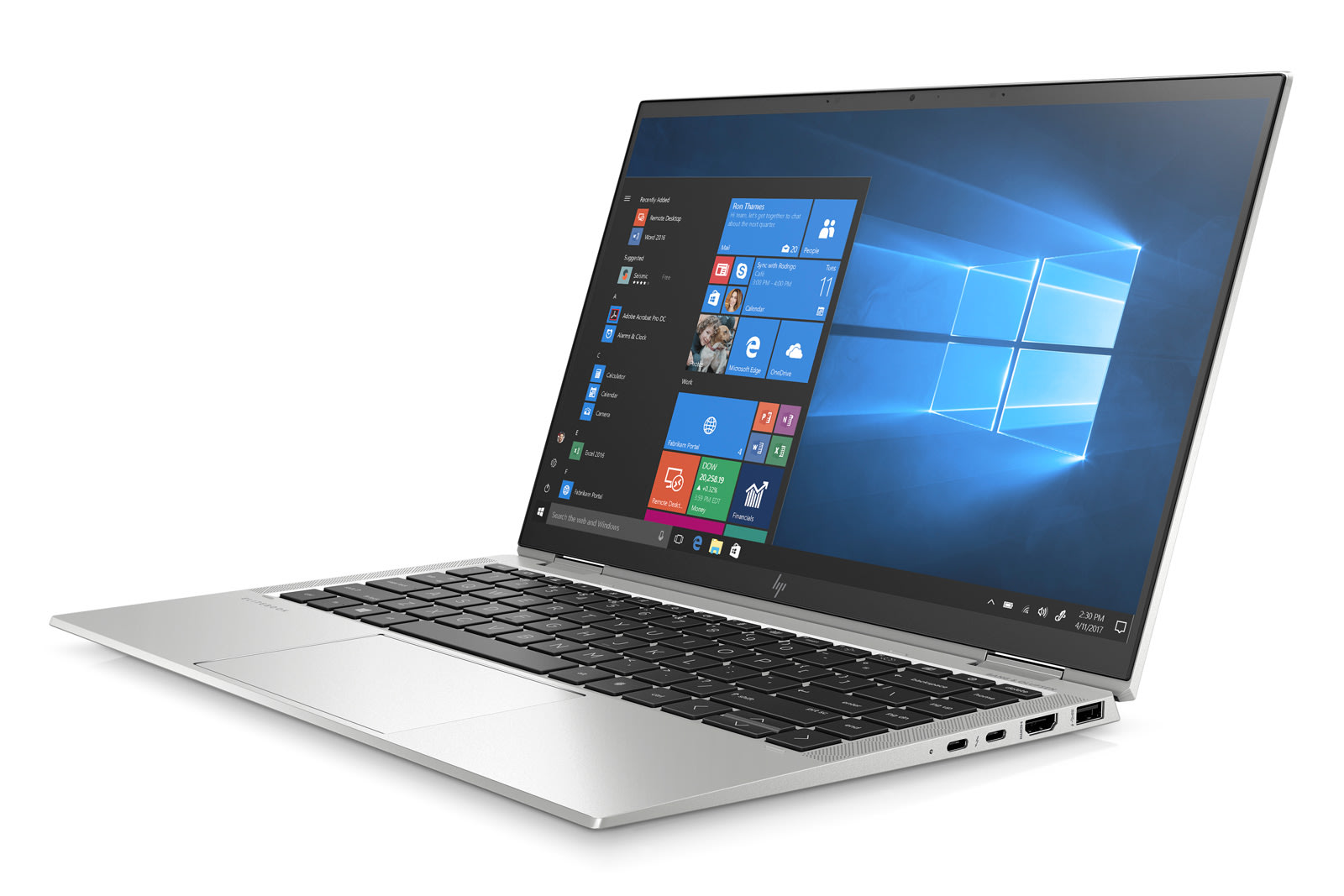 HP’s EliteBooks are usually more about practicality than flashy features, but it’s adding a little bit of spice with its latest models. The newly refreshed business laptops include virtually obligatory updates like 10th-gen Intel Core and AMD Ryzen Pro 4000-series processors, but the real stars are the EliteBook x360 1030 G7 and 1040 G7. Both convertibles have the option of speedy 5G data (though they’re not the first), and the 1040 G7 musters up to 29 hours of claimed battery life. We wouldn’t expect that kind of longevity in real-world use, but it’s good to know the system should last through a long work day.

All the new EliteBooks have quieter, redesigned keyboard and webcam privacy shutters, both of which should help with non-stop video calls. The x360 models are slightly smaller than their predecessors, too, and the Ryzen-based EliteBook 835 G7 touts the longest (official) battery life of a mainstream AMD business laptop with up to 24 hours of runtime. Again, we wouldn’t count on reaching that in day-to-day use.

Those who need the power of a mobile workstation are also in for a treat. The ZBook Firefly 14 is billed as the “smallest and lightest” portable workstation (under narrow conditions) with a 3.1lbs starting weight, and now has the option of dedicated NVIDIA Quadro graphics to help with GPU-heavy tasks. It has the “brightest” 14-inch screen as well for those times when it’s safe to work outside. The ZBook Firefly 15, meanwhile, is pitched as HP’s lightest 15-inch workstation (though weight wasn’t available as we wrote this).

In this article: HP, EliteBook, EliteBook x360, laptops, Laptop, Convertible, PC, Computer, personal computing, 5G, ZBook, zbook firefly 14, zbook firefly 15, news, gear
All products recommended by Engadget are selected by our editorial team, independent of our parent company. Some of our stories include affiliate links. If you buy something through one of these links, we may earn an affiliate commission.