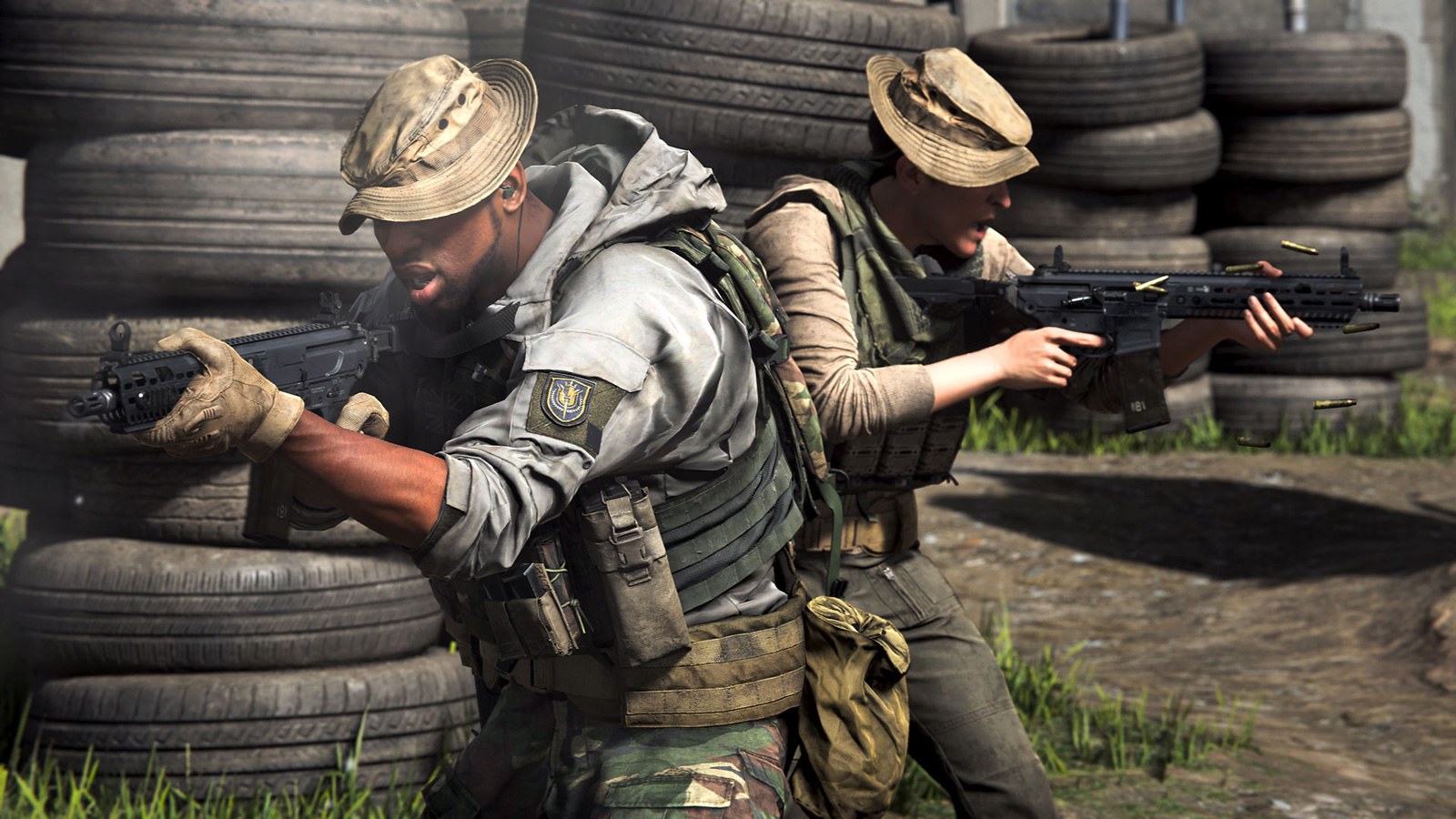 Activision and Infinity Ward are responding to Black Lives Matter protests with more than delayed Call of Duty seasons. Infinity Ward has vowed to crack down harder on racism in its military shooters, including more efforts to monitor and identify racist material, more in-game reporting systems and increasing the number of permanent bans to deal with habitual offenders. It’s also adding more content filters and tighter limits on name changes, and it’s “evaluating” changes that would help you report offenders.

The company said it had been stepping up its anti-racist efforts since launching Modern Warfare, but that it had to “do a better job” and wanted to “apologize” for not doing enough.

It’ll take a while before it’s clear how well Infinity Ward’s words translate to results. However, this is at least an acknowledgment that racism is an ongoing problem in Call of Duty and other multiplayer games, and that fighting hate frequently requires aggressive steps beyond the usual keyword filters and player bans.

In this article: infinity ward, Call of Duty, call of duty warzone, Warzone, Modern Warfare, call of duty modern warfare, racism, games, video games, Hate speech, hate, Black Lives Matter, news, gaming
All products recommended by Engadget are selected by our editorial team, independent of our parent company. Some of our stories include affiliate links. If you buy something through one of these links, we may earn an affiliate commission.