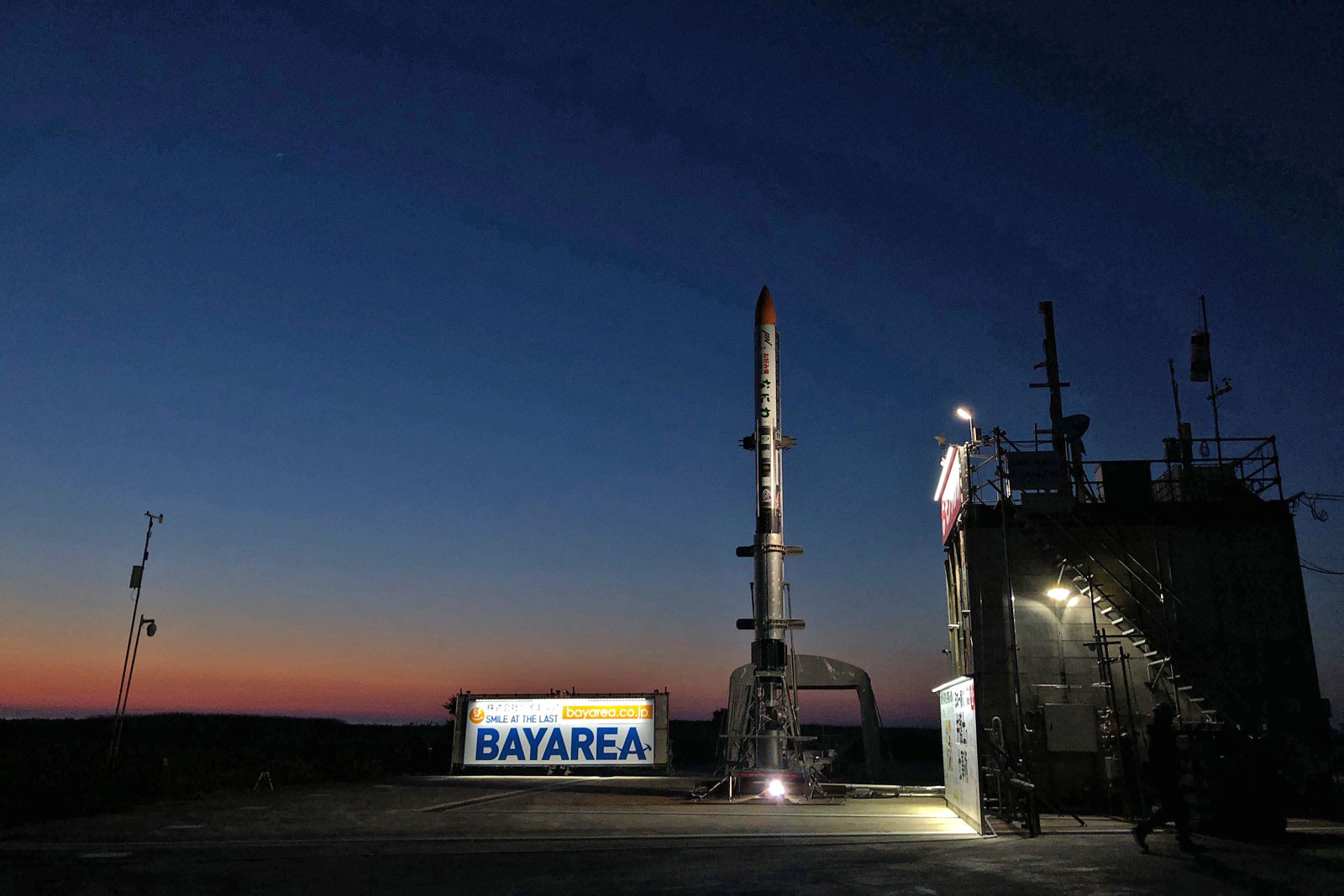 Japan’s budding private spaceflight industry is still struggling, even with some early signs of success. Interstellar Technologies’ MOMO-5 sounding rocket failed to reach space after its launch from Hokkaido early on June 14th. The engine was “manually stopped in an emergency” about 70 seconds into the flight, the company said. Interstellar pinned the flaw on a swinging “attitude angle” that threatened the launch’s safety, and suspected that a damaged nozzle was to blame. You can see hints of this in the Necovideo Visual Solutions clip below — the nozzle appeared to have shed debris early into the launch, and the rocket lost control soon afterward.

The company did manage to reach space once, with its MOMO-3 rocket in 2019. Its ultimate goal is to wield conventional rocketry in a way that makes it feasible to cheaply launch payloads into orbit.

This definitely isn’t the end of the project. Interstellar is already constructing another rocket, and promised that “many results were obtained” from MOMO-5. However, this illustrates how challenging private spaceflight can be even with a few launches’ worth of experience. It was also part of one of the busiest weekends of private spaceflight to date — Electron and SpaceX also launched relatively routine missions.

In this article: Spaceflight, interstellar technologies, rocket, space, video, MOMO-5, interstellar, Japan, news, tomorrow
All products recommended by Engadget are selected by our editorial team, independent of our parent company. Some of our stories include affiliate links. If you buy something through one of these links, we may earn an affiliate commission.